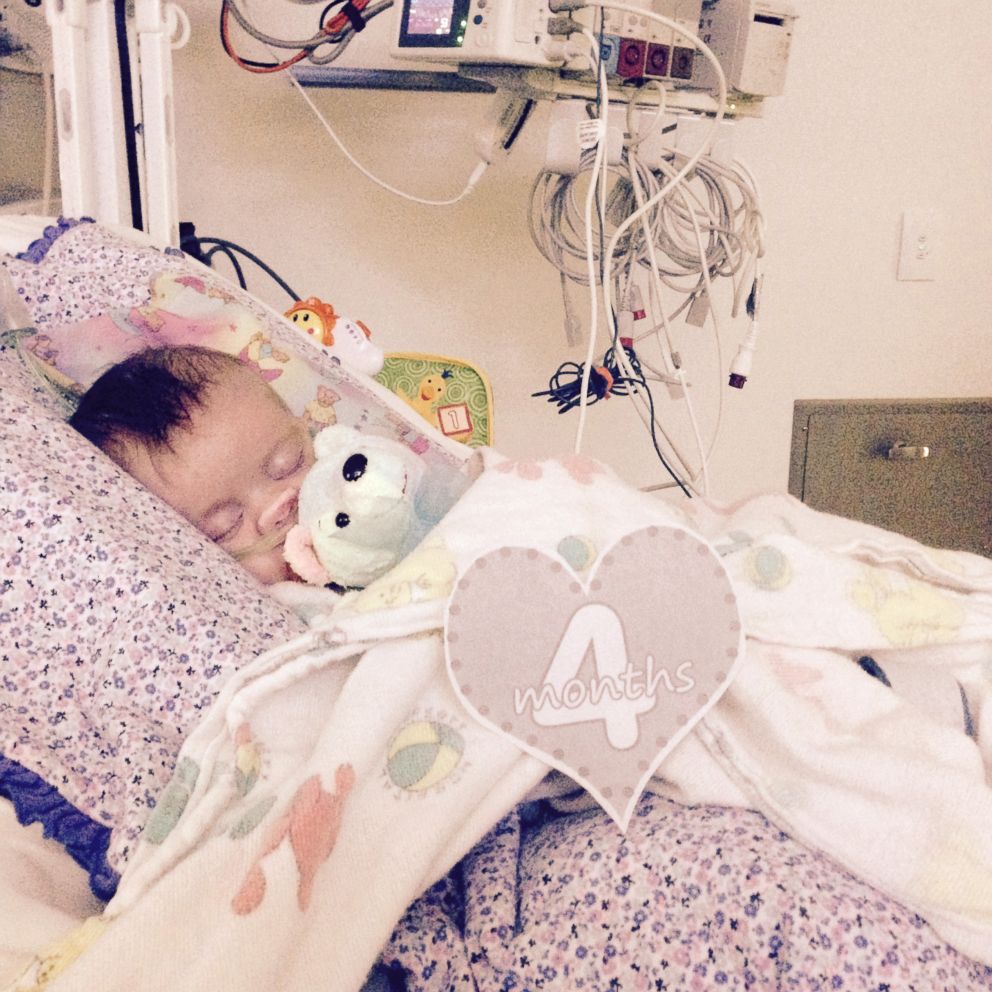 A three-year-old girl in Seattle is proof that there are medical miracles, her family says.

For the first year of Sadie Rutenberg’s life, she was hooked up to a machine that helped her breathe, as she had a heart defect that made it difficult for her, ABC News reports.

Lee’or Rutenberg, Sadie’s father, said, “All expectations were…if we didn’t do something fairly quickly that she was going to die.” Sadie’s health complications were too much for minor surgery, and her body was too weak to survive a heart transplant.

Sadie was born with a complete atrioventricular canal defect and underwent two open heart surgeries in her first few months of life.

Dr. Jonathan Chen, chief of pediatric cardiovascular surgery and co-director of Seattle Children’s Heart Center, decided to ask the family if they wanted to try something different, and take part in a medical trial for a tiny, mechanical heart valve manufactured by pharmaceutical company Abbott.

Back in 2015, the valve had not yet been approved by the US Food and Drug Administration. In May of that year, at eight months old, Sadie had surgery to connect the dime-sized mechanical heart valve to her body. She was the first child in the trial to receive the machine, according to Seattle Children’s Hospital.

Wendy Rutenberg, Sadie’s mom, said that the family felt they were out of options. Wendy said, “Having the opportunity to try this valve was huge and so exciting.”

The FDA approved the mechanical heart valve for babies last March. This valve is “the smallest of its kind in the world,” Seattle Children’s said. While Sadie still needs blood thinners and will need new heart valves to replace the tiny one she has as she gets older, she is active and doing well.

Chen said, “Without the Sadies of the world, we’d never have this valve on the shelf.”