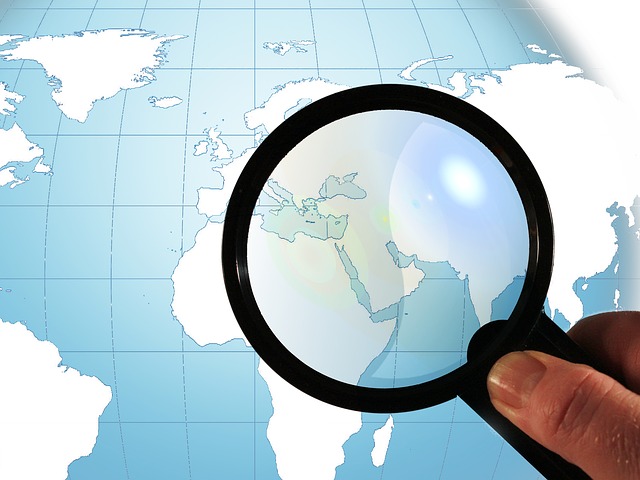 There is an ongoing manhunt for one dangerous man near Philadelphia. According to a report posted by the New York Times on Dec. 15, Bradley W. Stone from Pennsburg is a wanted man for killing 6 people and seriously injuring another. The first person he allegedly killed was his ex-wife who he had an ongoing child custody dispute with. He also killed Ms. Stone’s sister, Patricia Flick as well as her husband and their 14-year-old daughter. He then went on to kill his ex-wife’s mother and grandmother and then seriously injured her 17-year-old nephew, her sisters son.

According to a report by CBS News, he started his killing rampage at his ex-wife’s house, Nicole Stone who was just 33-years-old. He got into her apartment by breaking in through her glass door. He then took their two young daughters and took off. He is still at large and residents in Montgomery County have been warned to stay inside and keep their doors locked. The manhunt is ongoing for him.

The suspect is said to be wearing Military fatigues as well as using either a cane or a walker. The two young children he took after killing his ex-wife are safe, however, because he dropped the girls off at a neighbor’s home where she said they are safe.

From 2002 to 2008, Mr. Stone was a Marine reservist. He was then deployed to Iraq for quite some time in 2008. He later served in the individual reserve until 2011 when he was officially released.

Residents have been shown his picture and given a description of him. They have been told by law enforcement to call 911 immediately if they see him.

Another neighbor told police that Stone was always seen carrying a pistol. As a matter of fact, he stated to police:

He did carry a sidearm. Every time I seen him, it was with him.