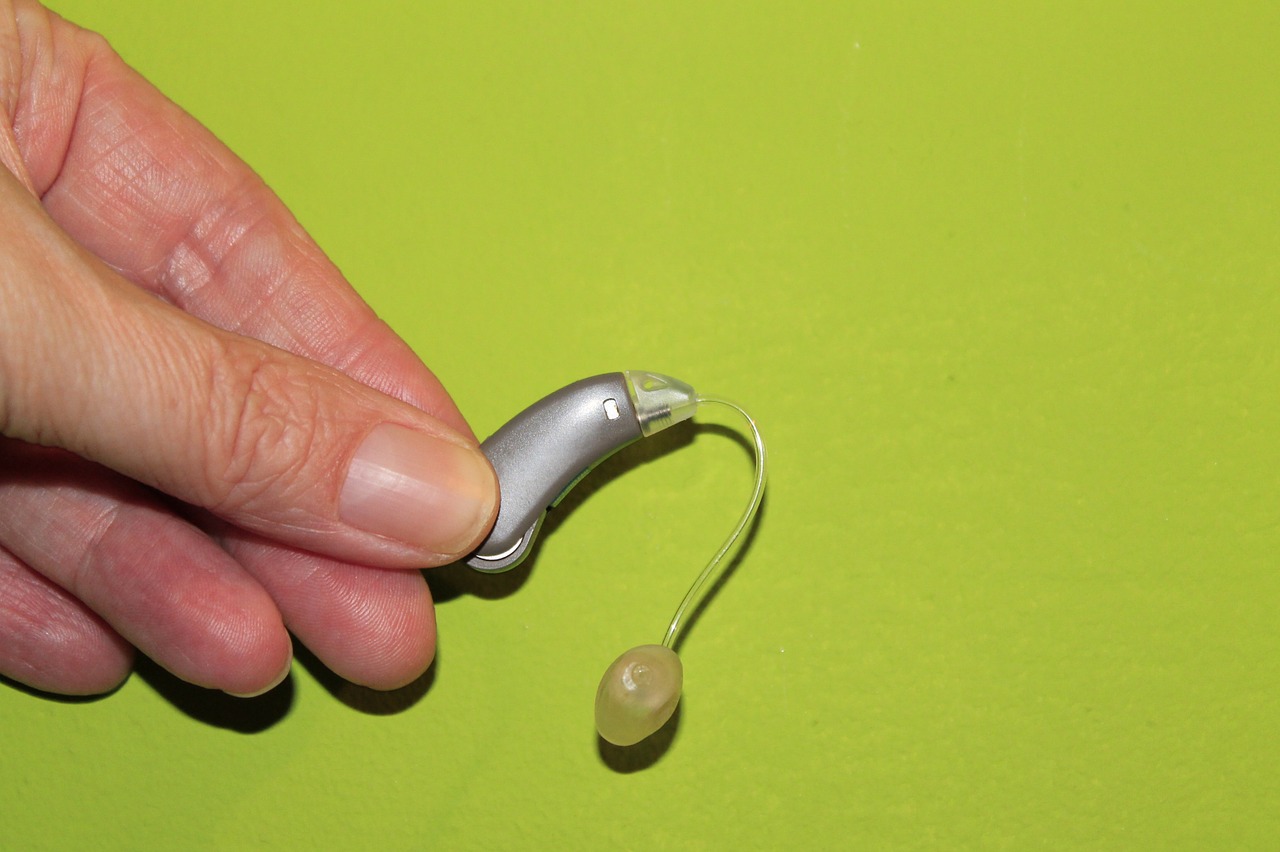 There may soon be a new treatment for hearing loss, if a new experiment proves successful.

Researchers at the University of Southern California and Harvard University are working on a revolutionary approach to treating hearing loss, Tech Times reports. This method could provide hope to millions of people currently suffering from this disability.

Hearing loss often happens when the brain wiring that produces sound gets damaged over years of wear and tear, compromising the ability to properly transmit messages from the ears to the brain. Most people who have hearing loss make use of hearing aids that amplify sounds in a user’s environment, but do not solve the problem.

Charles McKenna of USC says that there are new drugs and known compounds that can actually already target damaged cells and encourage their regeneration. But the problem is usually in the ear itself, which contains fluids that naturally flush foreign objects out, including any form of medicines.

The research team is now working on a kind of medication that can attach onto the inner ear, so that it can do its job without being flushed out. This is perhaps in the form of a liquid or gel. The researchers tested the drug on animal tissues in a petri dish, and the next step is to test the drug on animals. Should that round of experiments be successful, they can move on to human clinical trials.

We’re not saying it’s a cure for hearing loss. It’s a proof of principle for a new approach that’s extremely promising. It’s an important step that offers a lot of hope.

Around 48 million Americans report having hearing loss – 20% of the population. Around 60% of these are employed or are students. By the age of 65, one in three people already has hearing loss. And while it is not seen as a serious health concern, hearing loss is actually a big public health concern, as it is the third most common physical condition after arthritis and heart disease.

The study was published in Bioconjugate Chemistry.