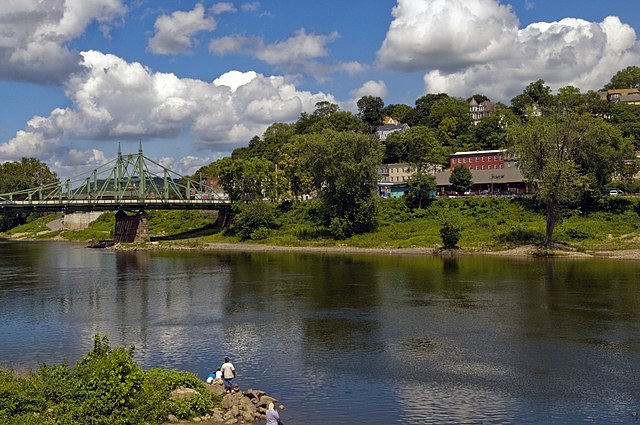 Officials in New Jersey are investigating several cases of E. coli infection that has sent eight people to the hospital. The outbreak is being linked to a Panera Bread outlet in Phillipsburg.

The E. coli outbreak is currently happening in four counties, namely, Warren, Hunterdon, Middlesex, and Somerset, Tech Times reports. There have been eight reported cases so far, all of whom had to be brought to the hospital. Five of the patients have been discharged.

The investigation is still in its early stages, so it is rather difficult for authorities to identify the specific source of infection. Earlier this week, health officials stated that they are looking into a “chain restaurant,” but did not specify which establishment or its location.

However, last Thursday, Sarah Perramant, an epidemiologist from Warren County, told local news that the chain restaurant that might be the source of infection is a Panera Bread in Phillipsburg. There has only been one case of E. coli reported so far in that area.

Donna Leusner, spokesperson of the New Jersey Department of Health, said that the investigation on the outbreak includes collecting information on the food history of the patients, and testing is these infections are similar. This is to ascertain if the affected people might have eaten at several places, or bought contaminated food from other stores before getting sick. The health department is also expected to interview all potentially involved restaurants, and trace the food back to the contaminated source.

Sometimes the food source associated with illness is never determined. That’s why we conduct many interviews with sick individuals to get food history data.

Officials are encouraging anyone who has fallen ill after eating to see a healthcare provider immediately. The Centers for Disease Control and Prevention and the US Food and Drug Administration are helping with the investigation.