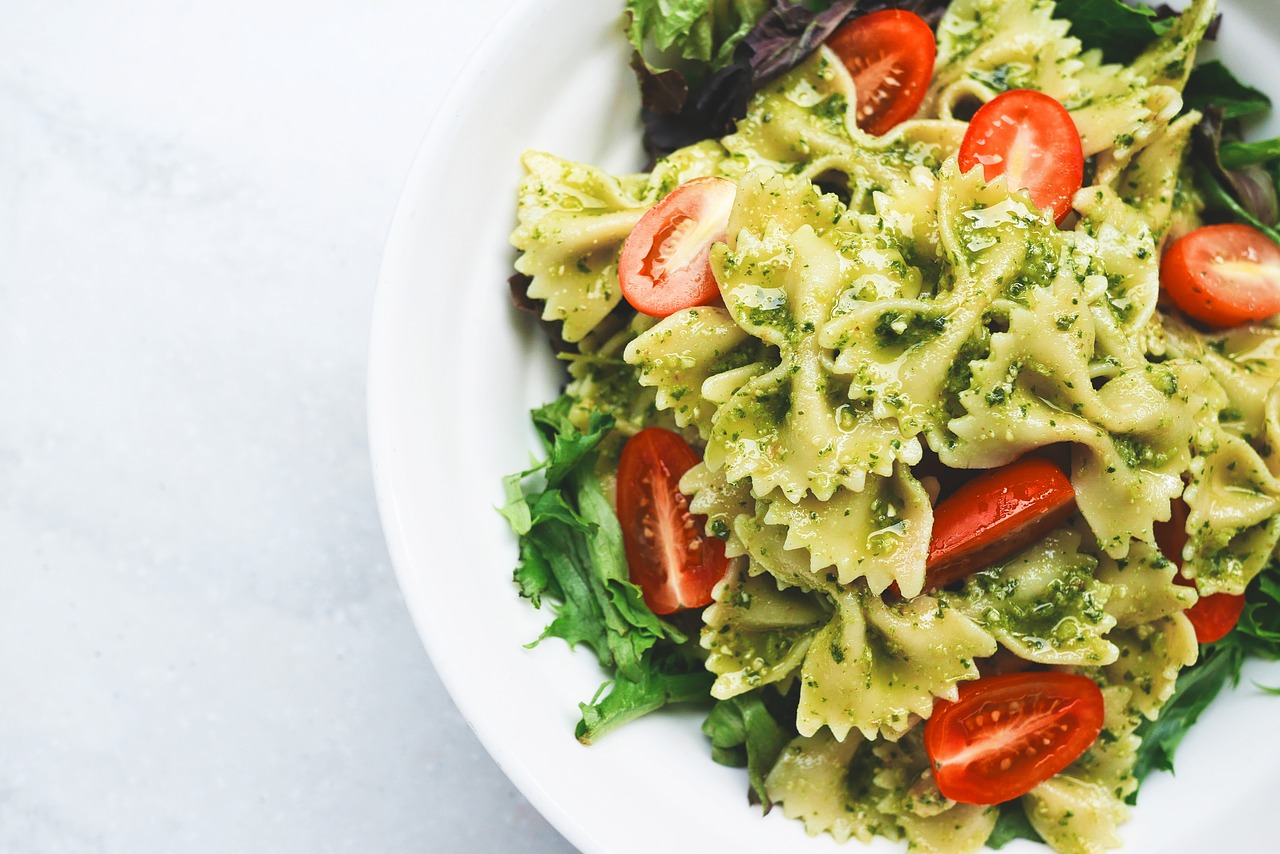 Eating pasta may actually be helpful when it comes to weight loss, contrary to what people may think, a new study suggests.

Researchers in Toronto conducted a meta-analysis of previous, randomized controlled trials looking into the effects of pasta when eaten on its own, and when consumed as part of a diet featuring foods with low glucose levels. The glycemic index determines how quickly the human body digests food and turns it into glucose, USA Today reports.

Lower glycemic index foods, or “good carbs,” take longer to digest and do not have as big an impact on blood sugar compared to foods higher on the glycemic index.

The researchers identified 30 trials that included 2,500 participants who ate pasta in place of other forms of carbohydrates as part of a low-glycemic diet. The study found that participants who ate an average of one and a half cups of cooked pasta per week lost weight – around half a kilogram over a follow-up period of 12 weeks.

John Sievenpiper, a clinician scientist with St. Michael’s Hospital in Toronto and a a fellow at the hospital’s Clinical Nutrition and Risk Modification Centre, said,

The study found that pasta didn’t contribute to weight gain or increase in body fat. In fact analysis actually showed a small weight loss. So contrary to concerns, perhaps pasta can be part of a healthy diet such as a low GI diet.

“In weighing the evidence, we can now say with some confidence that pasta does not have an adverse effect on body weight outcomes when it is consumed as part of a healthy dietary pattern,” Sievenpiper said.

The study suggests that more research is needed to determine if pasta can be included in other popular meal plans for weight loss, such as the Mediterranean diet.

The study was published in the BMJ Open.