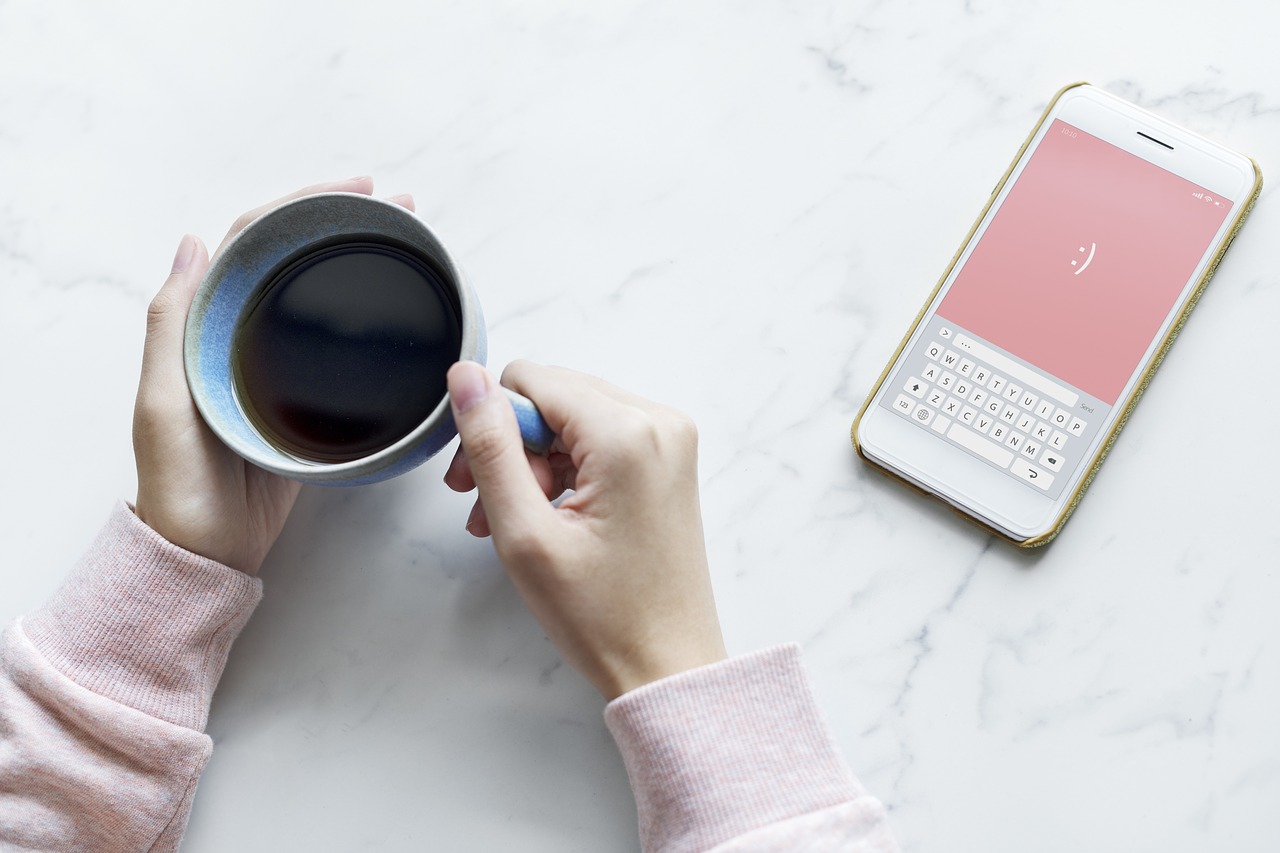 Going off Facebook may have more benefits than just protecting personal information and privacy. It could also help reduce stress, a new study suggests.

Researchers at the University of Queensland in Australia investigated how taking a short break from the social media platform affects a person’s stress levels and overall well-being, according to a press release on the university website.

Eric Vanman of the School of Psychology, lead author on the study, said,

He added, “However, while participants in our study showed an improvement in physiological stress by giving up Facebook, they also reported lower feelings of well-being. People said they felt more unsatisfied with their life, and were looking forward to resuming their Facebook activity.”

There are several theories that can explain such mixed results, Vanman explained. “Abstaining from Facebook was shown to reduce a person’s level of the stress hormone cortisol, but people’s own ratings of their stress did not change — perhaps because they weren’t aware their stress had gone down,” he said. “People experienced less well-being after those five days without Facebook — they felt less content with their lives — from the resulting social disconnection of being cut-off from their Facebook friends. We don’t think that this is necessarily unique to Facebook, as people’s stress levels will probably reduce anytime they take a break from their favourite social media platforms.”

The researchers recruited 138 active Facebook users for the study, and grouped them into two. One group was told to stay off Facebook for five days, and the other group continued using the social media tool as normal. All participants provided saliva samples at the start and end of the study in order for the researchers to measure any changes in their cortisol levels.

The study was published in the Journal of Social Psychology.