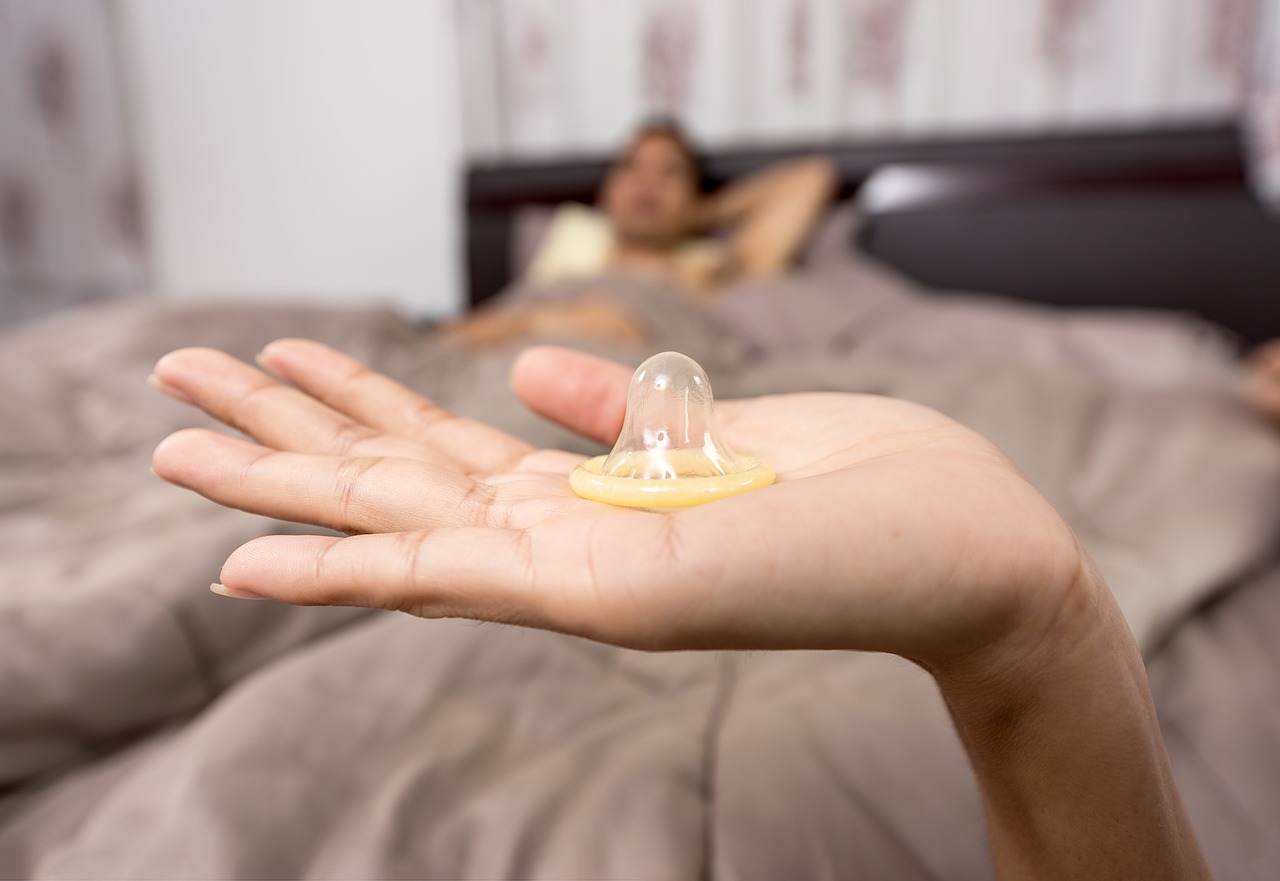 A man in the United Kingdom has contracted what he deems is the “worst case” ever of super-gonorrhea.

The man had a regular sexual partner in the United Kingdom, but caught the superbug after having intercourse with a woman in Southeast Asia, the BBC reports. According to Public Health England, this is the first time a person with gonorrhea could not be treated with first choice antibiotics. Health officials are now trying to trace all of the patient’s previous sexual partners in an attempt to prevent the infection from spreading further.

The main antibiotic treatment for gonorrhea is a combination of azithromycin and ceftriaxone. Gwenda Hughes, from Public Health England, said,

This is the first time a case has displayed such high-level resistance to both of these drugs and to most other commonly used antibiotics.

The World Health Organization and the European Centres for Disease Control have agreed that this is a world first.

Untreated gonorrhea can lead to infertility, pelvic inflammation, and can even be passed on to a child if an infected woman is pregnant.

An analysis of the man’s gonorrhea infection suggests that there could be one antibiotic that could treat it. Doctors are currently examining the patient, and will determine the treatment’s success next month.

Hughes said, “We are following up this case to ensure that the infection was effectively treated with other options and the risk of any onward transmission is minimized.”

Olwen Williams, the president of the British Association for Sexual Health and HIV, said, “The emergence of this new strain of highly resistant gonorrhea is of huge concern and is a significant development. We are concerned that the problem will worsen due to the dramatic cuts that have been delivered to the public health budget. Worryingly this has left sexual health services at ‘tipping point’, with clinic closures coming at the worst possible time.”