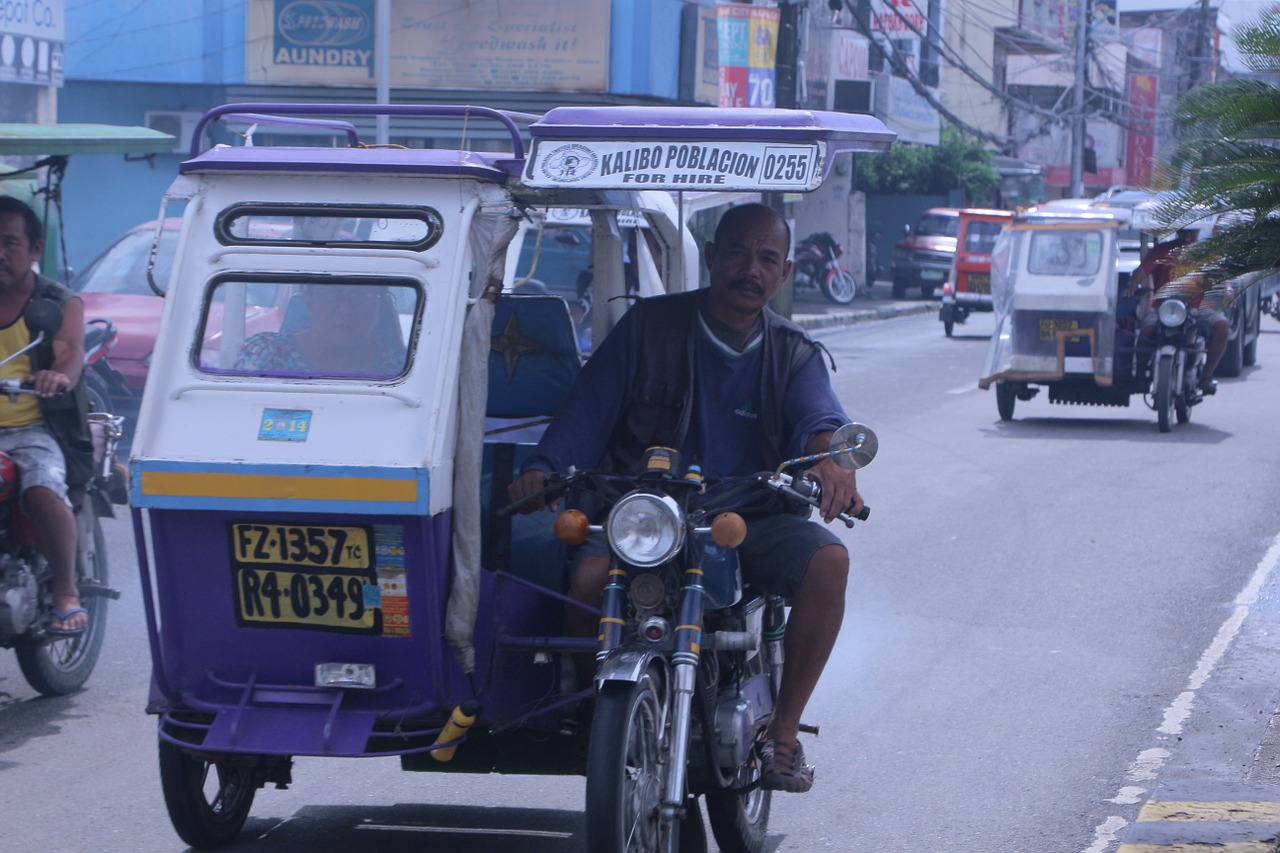 A Filipino transgender woman was found murdered in the Philippines on Oct. 11 and the country is charging a U.S Marine for the murder. According to a report by the Big News Network on Dec. 15, the transgender who was murdered was named Jennifer Laude and she was 26-years-old. However, she used to be Jeffrey when she was a man. The U.S Marine, Pfc. Joseph Scott Pemberton, 19-years-old, is facing up to 40 years in prison, if convicted for her murder.

According to a report by the Indiana Gazette, the prosecutor on the case, Emily de los Santos said there was probable cause for the murder. Apparently, the victim was found naked with her head in the toilet bowl where Pemberton had drowned her.

This case has reignited a debated over custody of US Military personnel that are accused of crimes. The prosecutor said the crime is homicide because there was ‘cruelty, treachery, and abuse of superior strength.’

There have been many protests as well from people who demand justice for this woman. Many think that Pemberton is getting treated differently because he is a U.S Marine. Recently, Pemberton was being held in a U.S Navy ship but has been transferred to a Quezon City facility that is run between the U.S Government as well as the Philippines.

Apparently, according to the report, Pemberton and Laude were at a disco previous to checking into a motel for the night.

What do you think about this? Do you think he is getting treated differently because of his Military status? Sound off with your opinion in the comments section below and let everyone know what you think. Come on! Everyone has an opinion!