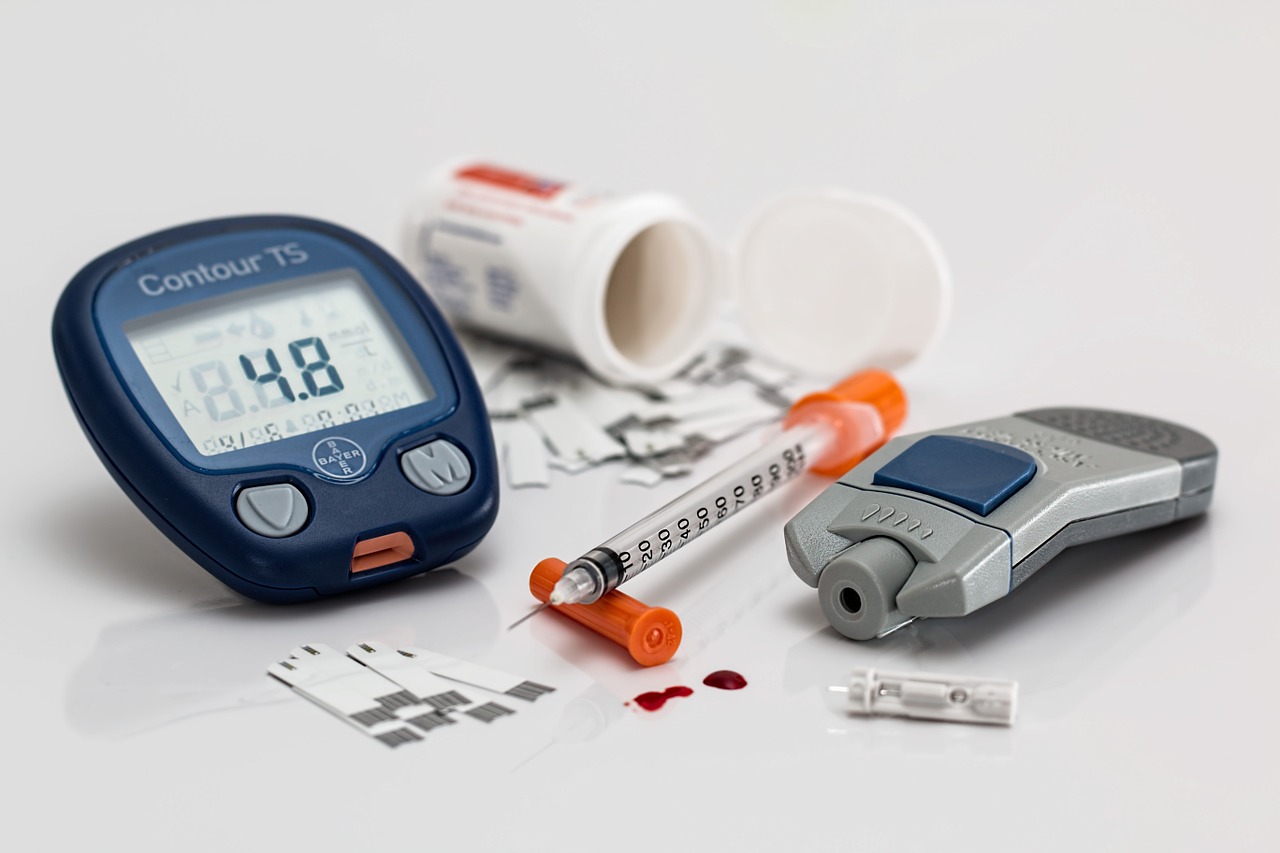 A large group of doctors issued a controversial statement today on type 2 diabetes, saying that patients can now aim for blood sugar targets that are easier to accomplish than what has been used for treatment in the past.

Internal medicine physicians from the American College of Physicians (ACP) reviewed six sets of guidelines from other similar organizations. Based on their findings, the group said doctors can tell patients to aim for blood sugar levels at a so-called glycosylated hemoglobin, or HbA1C,which is between 7 and 8%, instead of the usual recommended 6.5 to 7%, Reuters reports.

The HbA1C level shows a patient’s average blood glucose level for the past few months.

Dr. Amir Qaseem and colleagues from the ACP made four major recommendations for doctors.

First, personalize blood sugar goals based on a discussion with the patient on the benefits and harms of drugs, patient preferences, health and life expectancy, costs and burden of treatment. Second, aim to achieve an HbA1C level between 7-8% in most patients. Third, consider lessening intensity of treatment in patients with A1C levels that are less than 6.5%. Fourth, make sure patients minimize low blood sugar symptoms and avoid targeting an A1C level in patients with a life expectancy less than 10 years.

The guidelines also state that a lower treatment target is suitable if it can be achieved with changes to diet and lifestyle, and that doctors should emphasize the importance of exercise, weight loss and stopping habits like smoking or excessive drinking.

However, other doctors disagreed and raised concerns over the change in A1C targets. Dr. Ajay Rao, an assistant professor in the Section of Endocrinology, Diabetes and Metabolism at the Lewis Katz School of Medicine at Temple University in Philadelphia, told Reuters that the range mentioned is “is inconsistent with guidelines from most national and international organizations” and is “not consistent with the most recent 2018 Standards of Diabetes Care from the American Diabetes Association.”

Relaxing the A1C goal “by a large organization such as ACP sends a mixed message to our patients, and potentially sends us backward in the fight against small vessel complications in type 2 diabetes,” Rao said.

The guidelines were published in Annals of Internal Medicine.