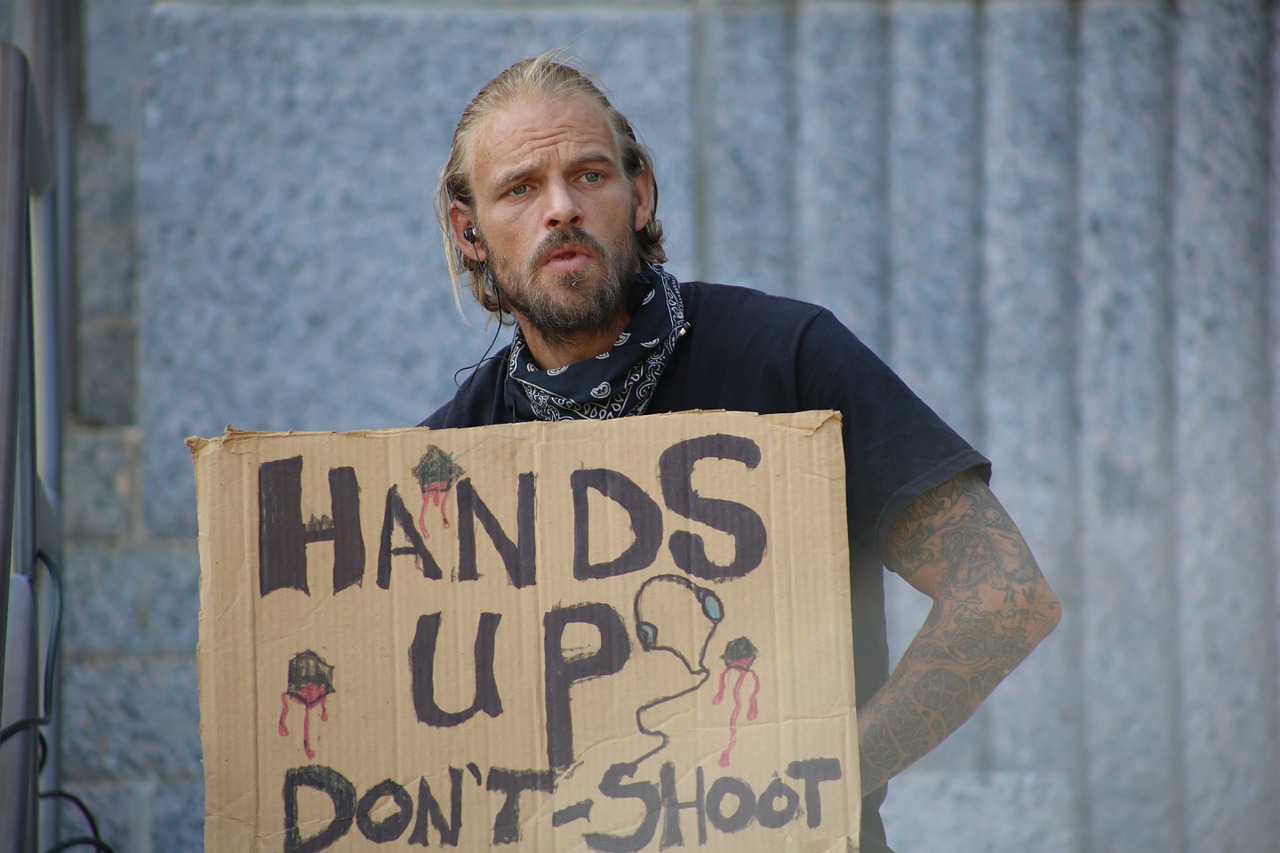 On Saturday, thousands of people marched through New York City to protest, ‘Enough is Enough’ against police violence. According to a report posted by CBS News on Dec. 13, tens of thousands of people lined up at Washington Square Park in Greenwich Village and then marched up Fifth Avenue in Midtown. The purpose of this march was to bring justice to all the unarmed black men who were killed by police in the past.

As a matter of fact, one man at the march who refused to give his name stated to CBS News:

There is a systematic murder of people of color in this country and it’s institutionalized racism. The people are here to convince the people in power to legislate against this.

Although most of the march did stay peaceful for the most part, according to NBC News, two police officers were assaulted by someone on the Brooklyn Bridge.

What do you think about this? Do you think we will see justice for these young black men? Do you think the police officers who were responsible for these deaths should be prosecuted? Sound off with your opinion in the comments section below and let everyone know what you think.