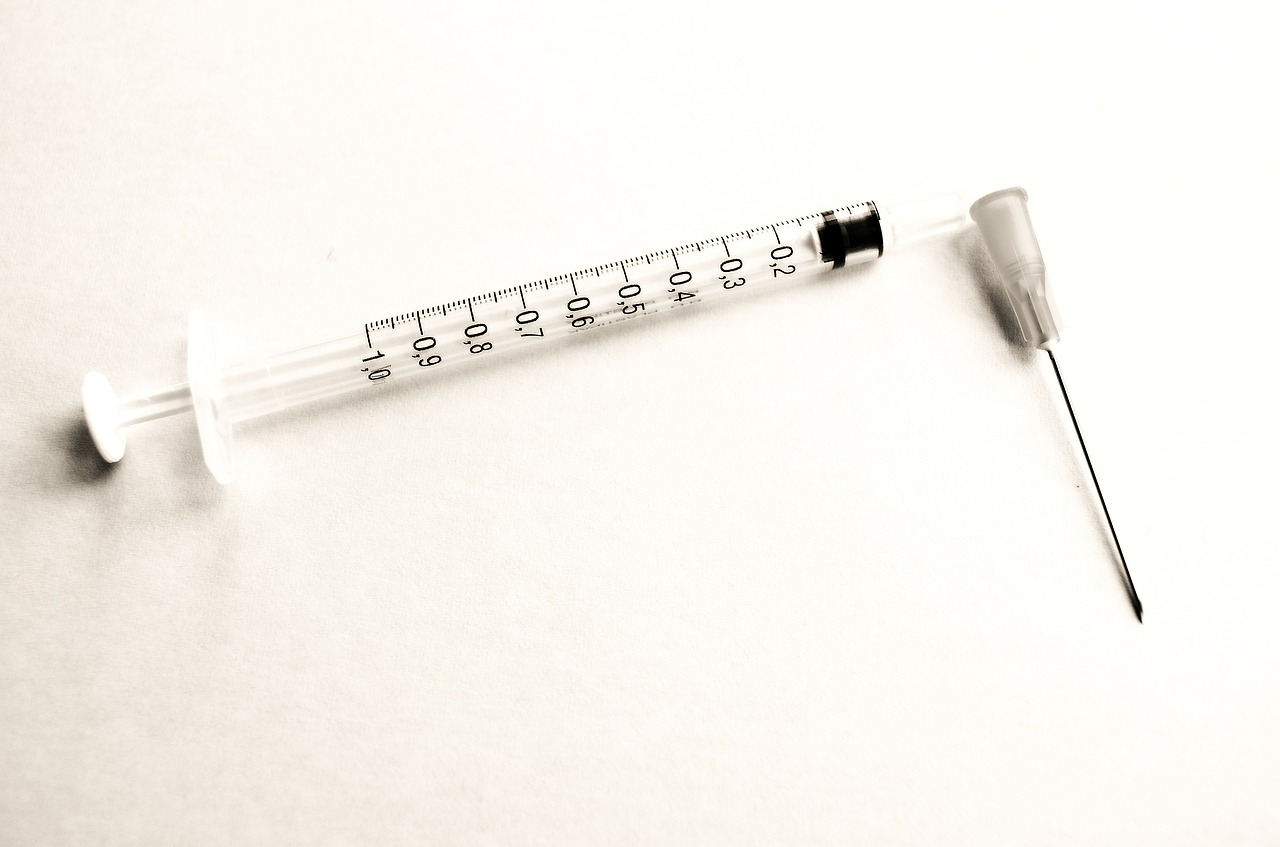 The World Health Organization has expressed concern over the sudden surge in measles cases across Europe over the last year. Large-scale outbreaks have affected one in four countries, bringing the issue of immunization to the foreground.

WHO Europe states that there has been a 400% jump in measles in 2017, resulting in over 21,000 cases and 35 deaths. This is a massive drop following 2016’s record-low for the disease, when there were only 5,273 measles cases in Europe, The Guardian reports.

Zsuzsanna Jakab, WHO regional director for Europe, said, “Every new person affected by measles in Europe reminds us that unvaccinated children and adults, regardless of where they live, remain at risk of catching the disease and spreading it to others who may not be able to get vaccinated. Over 20,000 cases of measles, and 35 lives lost in 2017 alone, are a tragedy we simply cannot accept.”

Measles can cause long-term damage, or even kill. One in ten thousand children who get the measles develops encephalitis, a swelling of the brain that can bring on deafness or learning disabilities.

The disease has been targeted for worldwide elimination because of the high efficiency of the vaccine. But vaccination rates have taken a hit in countries such as Romania, Italy and Ukraine – those with the highest measles rates in 2017. Romania had 5,562 cases, followed by 5,006 in Italy, and 4,767 in Ukraine.

There have been declines in routine immunizations, consistently love coverage among marginalize communities, interruptions in vaccine supply, or poor performance of monitoring systems.

Even countries like Germany, the United Kingdom, France and Belgium saw large numbers of measles cases, though many had waned by the end last year.

Public confidence in the MMR (measles, mumps and rubles) vaccine, and immunization as a whole, has been a challenge officials in Europe and the United States have been contending with, following the discredited claims of Andrew Wakefield, who said that MMR leads to autism.