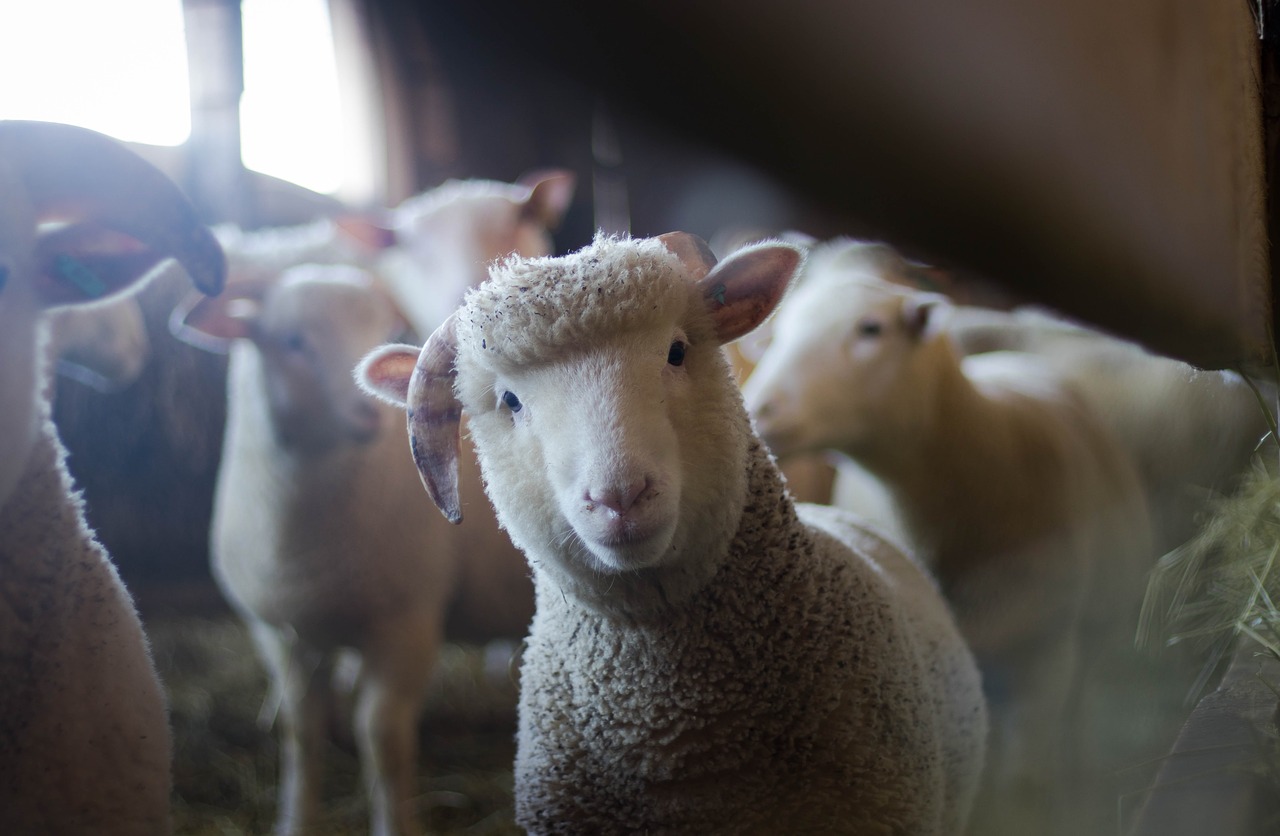 In a step towards growing human organs in animals, scientists have created the first human-sheep hybrids. This approach could someday provide organs for transplants to humans, and maybe even come up with a cure for type 1 diabetes.

Around 115,000 people need an organ transplant in the United States alone, and a patient is added to the already lengthy waiting list every ten minutes, Newsweek reports. The demand for life-saving organs far outreaches the supply, with 20 people dying every day while waiting for a viable organ donation. Human organs cultivated in animals could provide a sustainable alternative to the problem.

Researchers Hiro Nakauchi from Stanford University and Pablo Ross from the University of California spoke at the annual AAAS (American Association for the Advancement of Science) meeting held in Austin, Texas, describing their study.

The scientists placed adult human stem cells into sheep embryos in their early stages, and returned the embryos to the sheep, where they continued to grow for three more weeks. Now, around one in every 10,000 cells in the sheep embryos are human. For this method to be successful, the embryos would need at least 1% of the cells to be human, Ross said.

In addition to organs, the scientists believe the same procedure could lead to a treatment for some diabetes cases. Type 1 diabetes happens when the body fails to produce enough insulin to regulate blood sugar levels. Insulin, in turn, is normally released by pancreatic islet cells.

Human islet cell transplants are currently used as experimental therapies, but have been known to last for only a limited time. One of the challenges facing the method is rejection.

The team had previously grown a mouse pancreas in a rat that was genetically modified to develop without pancreas. This left the mouse cells able to develop in the rat. Scientists were likewise able to harvest pancreatic cells to transplant into diabetic mice.

We have already generated a mouse pancreas in rats and then transplanted those in to diabetic mouse and were able to show almost a complete cure without any immunosuppressants.

The team’s next step is to try the same approach with human organs, specifically modifying sheep to develop without pancreas and see if human cells will work instead.