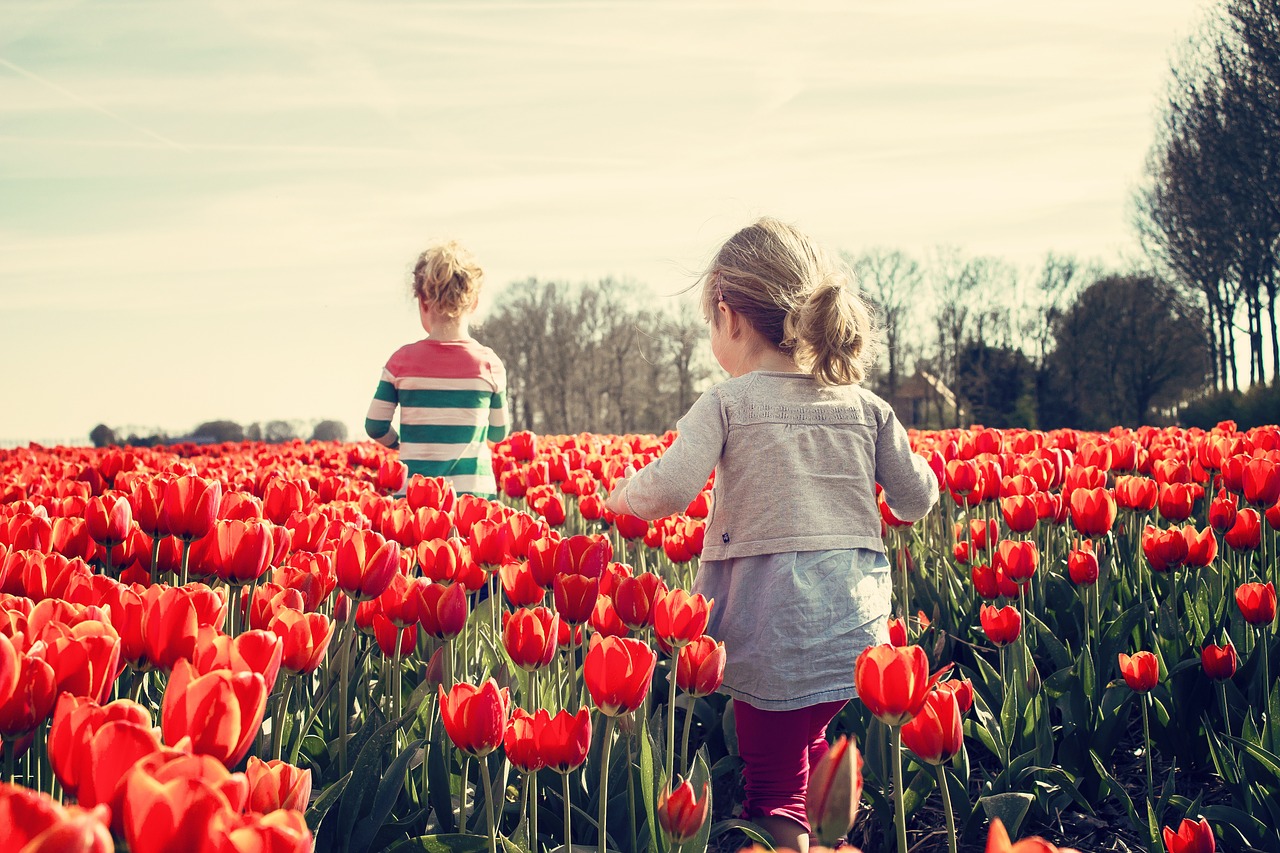 Scientists have made progress in what they say could be an effective blood and urine test for autism.

Researchers in England tested children with and without autism, and found higher levels of protein damage in the former, the BBC reports. The study suggests that these tests could lead to earlier detection of autism, which is quite difficult to diagnose.

Autism is a condition that affects behavior, specifically social interaction. It isn’t easy to spot, and is usually diagnosed after the age of two. There are no biological tests that can currently detect autism, and diagnostic tools are behavioral assessments by professionals.

The researchers looked for chemical differences in the urine and blood samples of 38 autistic and 31 non-autistic children, all of whom were between five and 12 years old. They found higher levels of protein damage, particularly in the blood plasma, which they concluded was linked to poor mental health.

Naila Rabbani, from the University of Warwick and lead author on the study, said that the tests could be used by doctors to diagnose autism earlier by finding these markers.

The next stepp, Rabbani said, is to replicate the study’s findings in other groups.

We have the method, we have everything. All we need to do is repeat it. I would really like to go forward with younger children, maybe two years, or even one year old,

she said. “Then the next step will be to validate in a larger cohort. Then the tests will be ready for screening.”

Rabbani hopes that the tests can also eventually show what factors cause autism, leading to improved diagnosis.

However, experts caution that such a test is still a long way from being viable.

James Cusack, director of science at the UK autism research charity Autistica, said, “This study may give us clues about why autistic people are different but it does not provide a new method for diagnosis. It is far too early for that. We don’t know whether this technique can tell the difference between autism, ADHD, anxiety or other similar conditions. The study also only looked at a small group of people.”

The study was published in Molecular Autism.