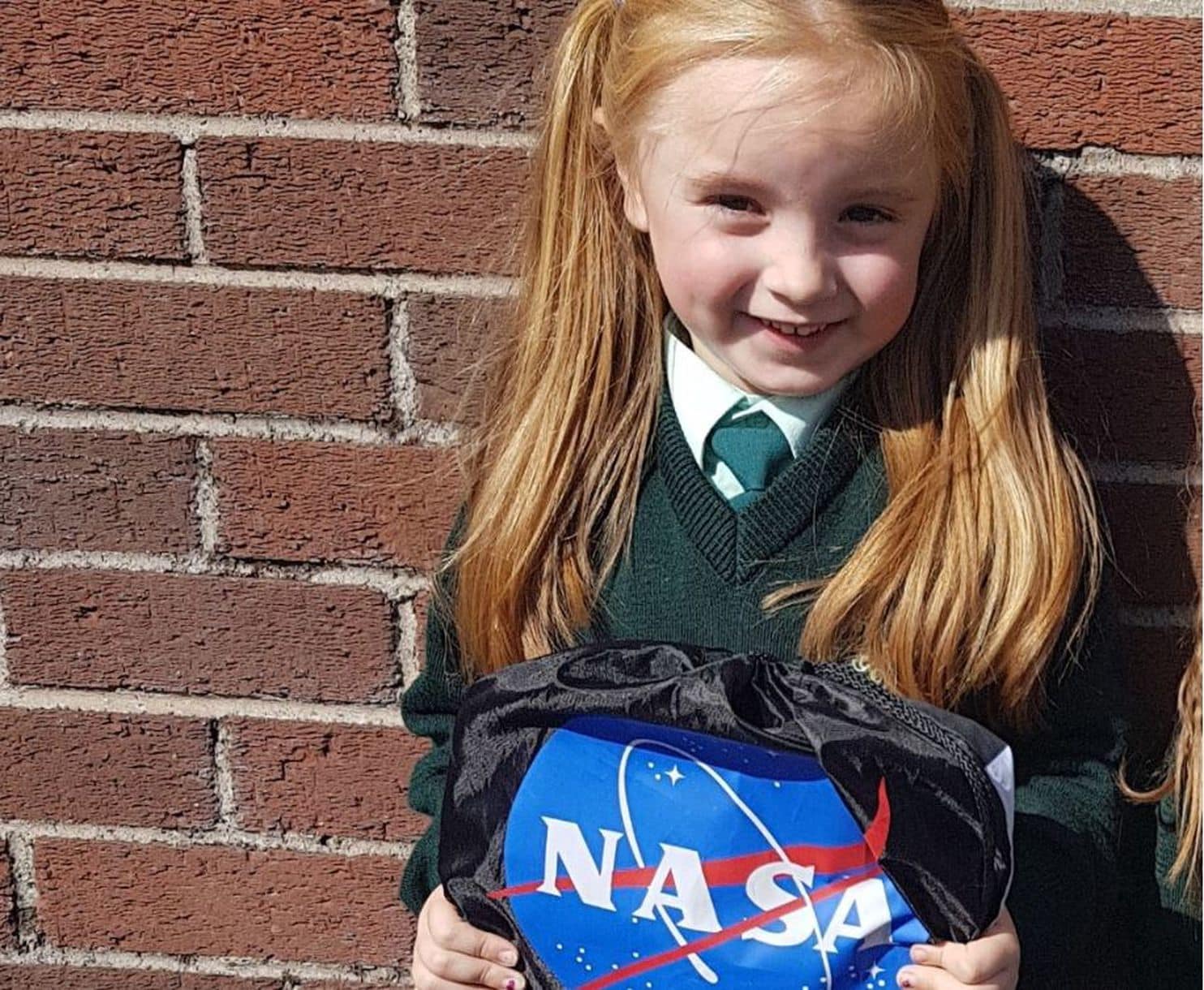 A six-year-old girl wrote a letter to NASA, asking the space agency to “make Pluto a planet again.” The letter, sent last April, garnered a reply from James Green, who emphasized that Pluto needs to be explored, whether or not it is classified as a dwarf planet.

Cara O’Connor from Cork, Ireland, wants to be an astronaut when she grows up, and has always wanted to visit all of the solar system’s planets. More than a decade after NASA reduced the number of planets from nine to eight, delegating Pluto to dwarf planet status, O’Connor put in a request. News of the letter broke in a timely manner – it’s close to the 88th anniversary of Pluto’s discovery by astronomer Clyde Tombaugh, The Washington Post reports.

With some assistance from her teacher, O’Connor wrote the letter, focusing on how Pluto was reclassified in 2006. She also referred to the Kuiper Belt, correctly describing it as an area beyond Neptune, where there are plenty of other dwarf planets. She said,

I listened to a song and at the end of it the song said ‘Bring Pluto Back’ — and I would really like that to happen.

The letter said, “I really think Pluto should be a main planet again like Mercury, Venus, Earth, Mars, Jupiter, Saturn, Uranus & Neptune, because in one video I watched called ‘Let’s go meet the planets,’ Pluto was at the very end.” O’Connor also remarked that Pluto was “put in the trash can and was scared by planet Earth.” “This was really mean, because no one or no planet or dwarf planets should be put in the trash can,” her letter added.

James Green, NASA’s Planetary Science Division director, finally wrote back. While Green acknowledged the little girl’s request, he explained that Pluto deserves to be researched, regardless of what kind of planet it is. Green wrote, “I hope that you will discover a new planet, and I trust that if you continue to do well in school we will see you at NASA one of these days.”