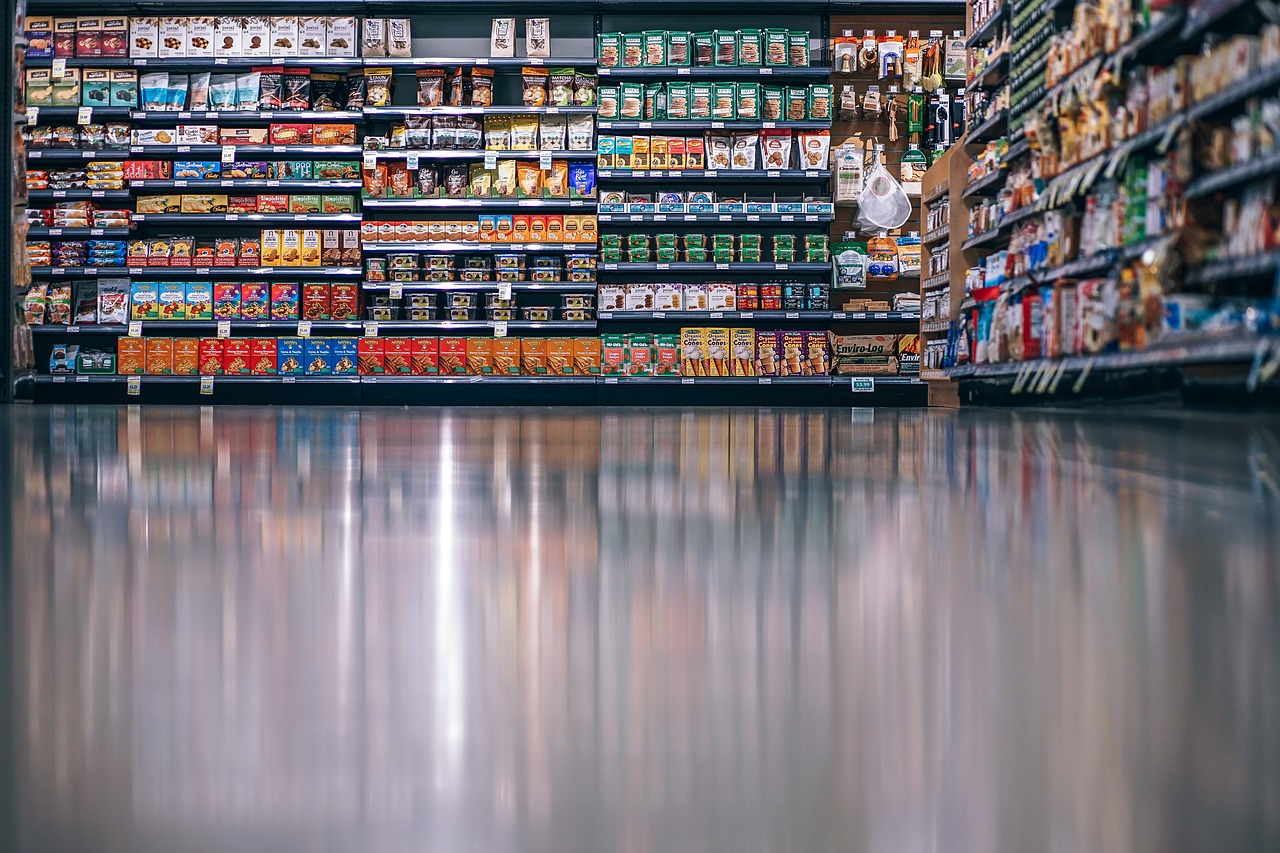 Regularly using cleaning products like sprays can have the same negative impact on health as smoking a pack of cigarettes daily, a new study suggests.

Scientists at the University of Bergen in Norway examined records on 6,000 people who used such cleaning products for a period of twenty years. The participants were at average age of 34 when they enrolled in the study, Newsweek reports.

The study found that lung function deteriorated in women who regularly used the products, such as professional cleaners, at a rate similar to people who smoked 20 cigarettes a day over the same time period.

Cecile Svanes, a medic at the University of Bergen and the senior author of the study, said,

While the short-term effects of cleaning chemicals on asthma are becoming increasingly well documented, we lack knowledge of the long-term impact.

Svanes added, “We feared that such chemicals, by steadily causing a little damage to the airways day after day, year after year, might accelerate the rate of lung function decline that occurs with age.”

The cleaning products appeared to affect the lung capacity of women more than men, though the study noted that there were fewer men enrolled in the study.

Øistein Svanes , a doctoral student who led the study, said, “When you think of inhaling small particles from cleaning agents that are meant for cleaning the floor and not your lungs, maybe it is not so surprising after all.”

This decline in lung function can be explained by damage that cleaning agents cause to the mucous membranes lining the organs over time. The study authors advised avoiding the use of such cleaning products and instead go for microfiber cloths and water.

The study was published in the American Thoracic Society’s American Journal of Respiratory and Critical Care Magazine.