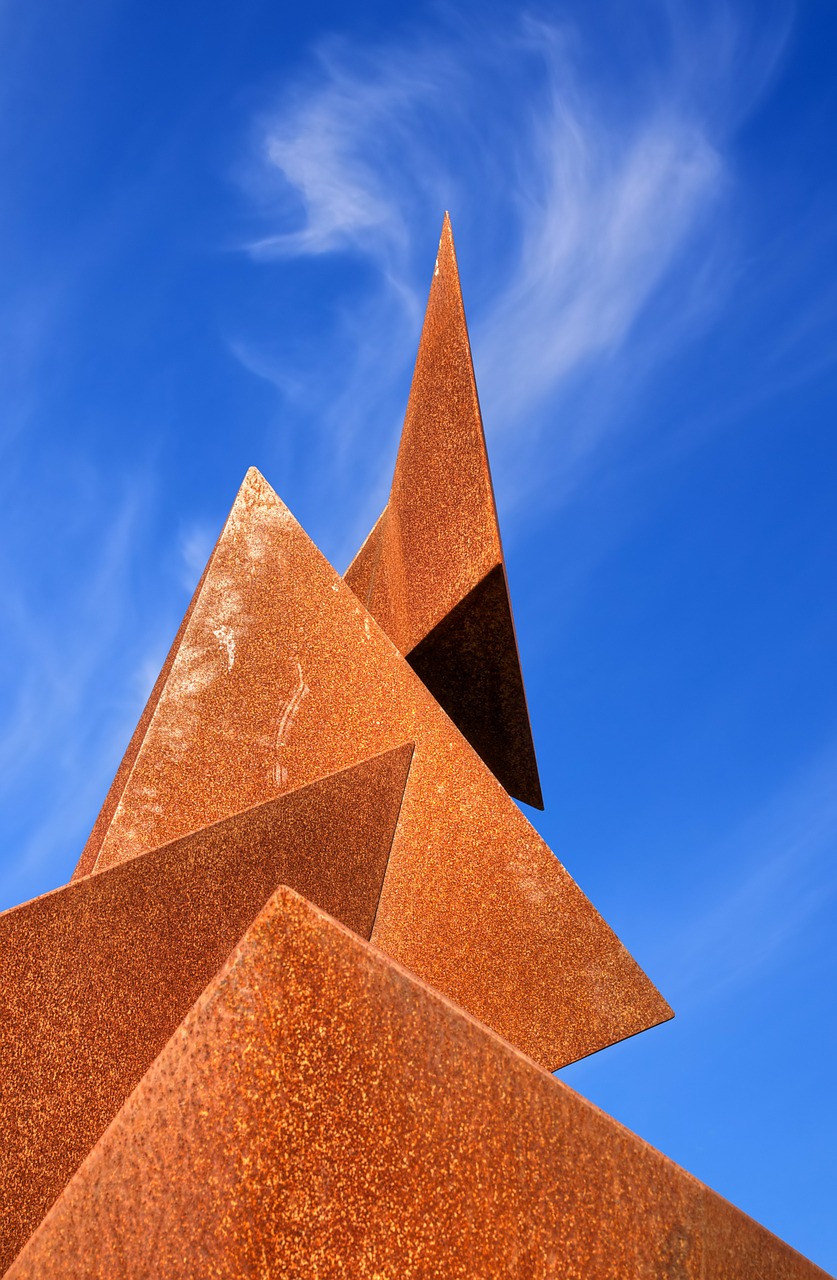 An attorney who attempted suicide to escape prosecution for a $5 million Ponzi scheme was arrested on Friday at the hospital where he was recovering.

Charles A. Bennett, 56, a former corporate lawyer in New York City, was pulled from the Hudson River over a month ago. Bennett was allowed to remain at Roosevelt Hospital without shackles after his lawyer, Julia Gatto, made a plea that he be freed on his own recognizance while he continues to recover from his suicide attempt on November 3, according to ABC News.

Assistant U.S. Attorney Amy Lester unsuccessfully argued that Bennett be held without bail during a remote court appearance. According to Lester, Bennett’s fraud that began in at least 2008 and ran up until last month was revealed in his 16-page suicide note.

Bennett reportedly cheated at least 30 family members and friends out of millions of dollars, in some cases taking entire life savings.

Bennett was charged with wire and securities fraud as well as civilly by the Securities and Exchange Commission, which said Bennett has promised to return up to 25% of the funds he stole.

The suicide note, titled “A Sad Ending to My Life,” was left behind in a West Side hotel room and recovered by police.

Bennett told his investors they were receiving excellent returns and even paid some “dividends,” although it was all an illusion and no trades were made. An investigation found that he was telling the truth, and he has been charged with stealing $5 million from 30 clients, according to New York Daily News.

The SEC complaint says Bennett lured in some victims by falsely telling them former governor Eliot Spitzer was one of his investors. Bennett had once worked with Spitzer’s now ex-wife Silda Wall at Skadden Arps.

Bennett was pulled from the Hudson River after he jumped from a pier on Manhattan’s west side. He faces a maximum of 20 years in prison if convicted on all charges, according to the New York Post.