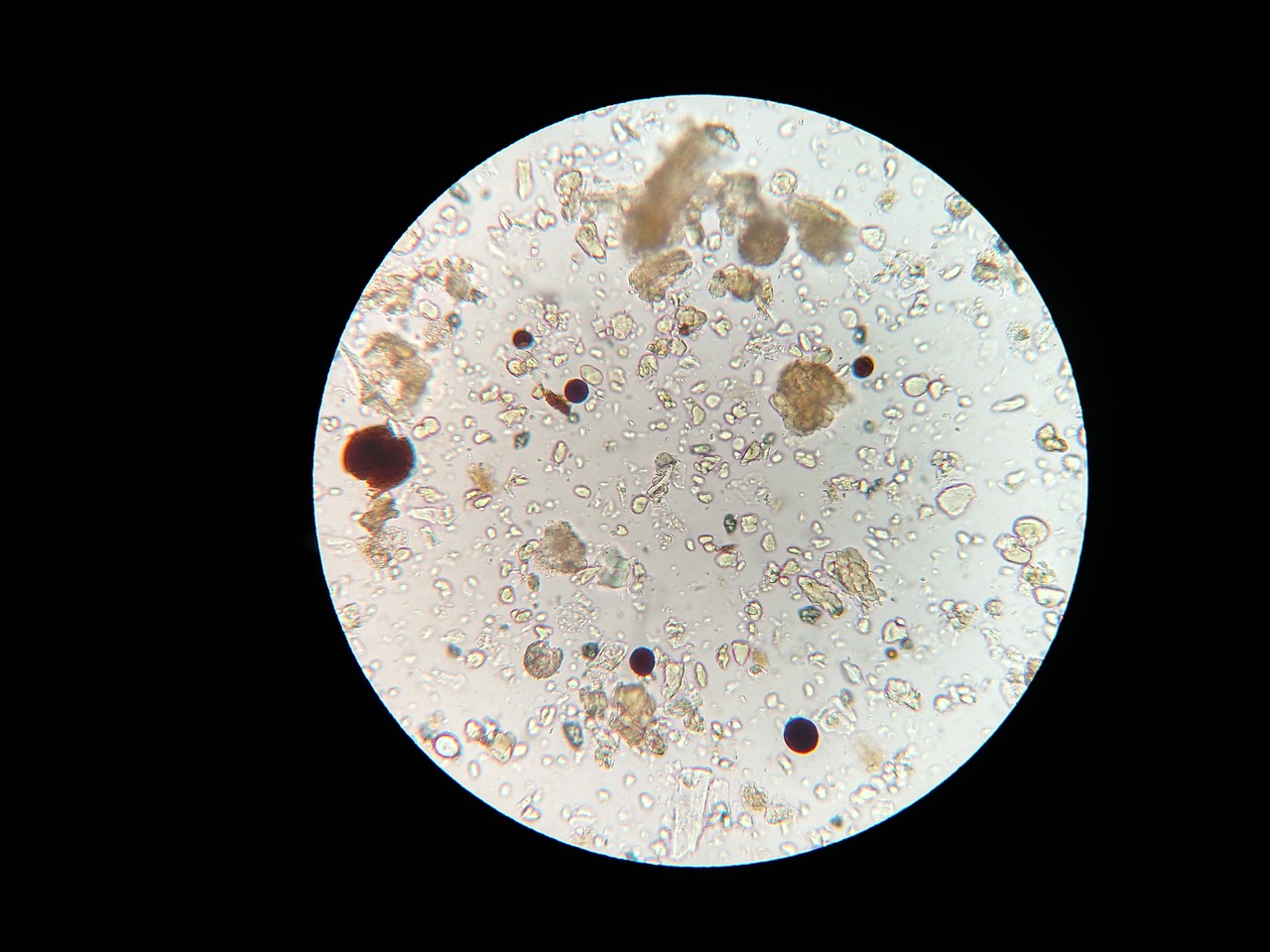 A new class of promising antibiotics found in soil has the capabilities to kill several strains of drug-resistant bacteria, researchers say.

Sean Brady, a chemical biologist at Rockefeller University in New York, and a team of colleagues, sequenced bacterial DNA they had taken from 2,000 soil samples collected across the United States. The researchers were looking for relatives of daptomycin, which employs calcium to break down the cell walls of its target bacteria, The Los Angeles Times reports.

The team knew that long after other antibiotics would have stopped being effective, daptomycin continues to kill its targets, and theorized that this unique ability may have something to do with its use of calcium.

In order to hasten the process of culturing soil bacteria in a lab, the researchers used high-speed computer processing to “screen” their soil sampled for this calcium use. When they found what they were after, they cloned the genes, rearranged them and implanted them in a host organism, using fermentation to expand the sample.

The resulting antibiotic, named malacidin, was then tested on rats infected with methicillin-resistant Staphylococcus aureus or MRSA.

Malacidin was able to successfully attack and break down the cell walls of the harmful bacteria, clearing up the rats’ skin infections in just a day.

Malacidin is short for metagenomic acidic lipopeptide antibiotic-cidins. While it was taken from daptomycin, is appears to work differently. Even after 20 days of continued contact with malacidin, which is more than enough time for most bacteria to find a way to resist an antibiotic’s powers, the MRSA bacteria in the rats showed no signs of evolving resistance.

The unique process the researchers used to find and develop this ingenious new drug holds potential in that other antibiotics or medicines can be found in soil. Even better, this discovery would stand out as a singular event in the ongoing quest towards solving the growing problem of drug-resistant bacteria.

The study was published in Nature Microbiology.

Man Cured His Chronic Pain With A Cold-Water Swim
Genes Remain Active Even After Death, Study Says
To Top