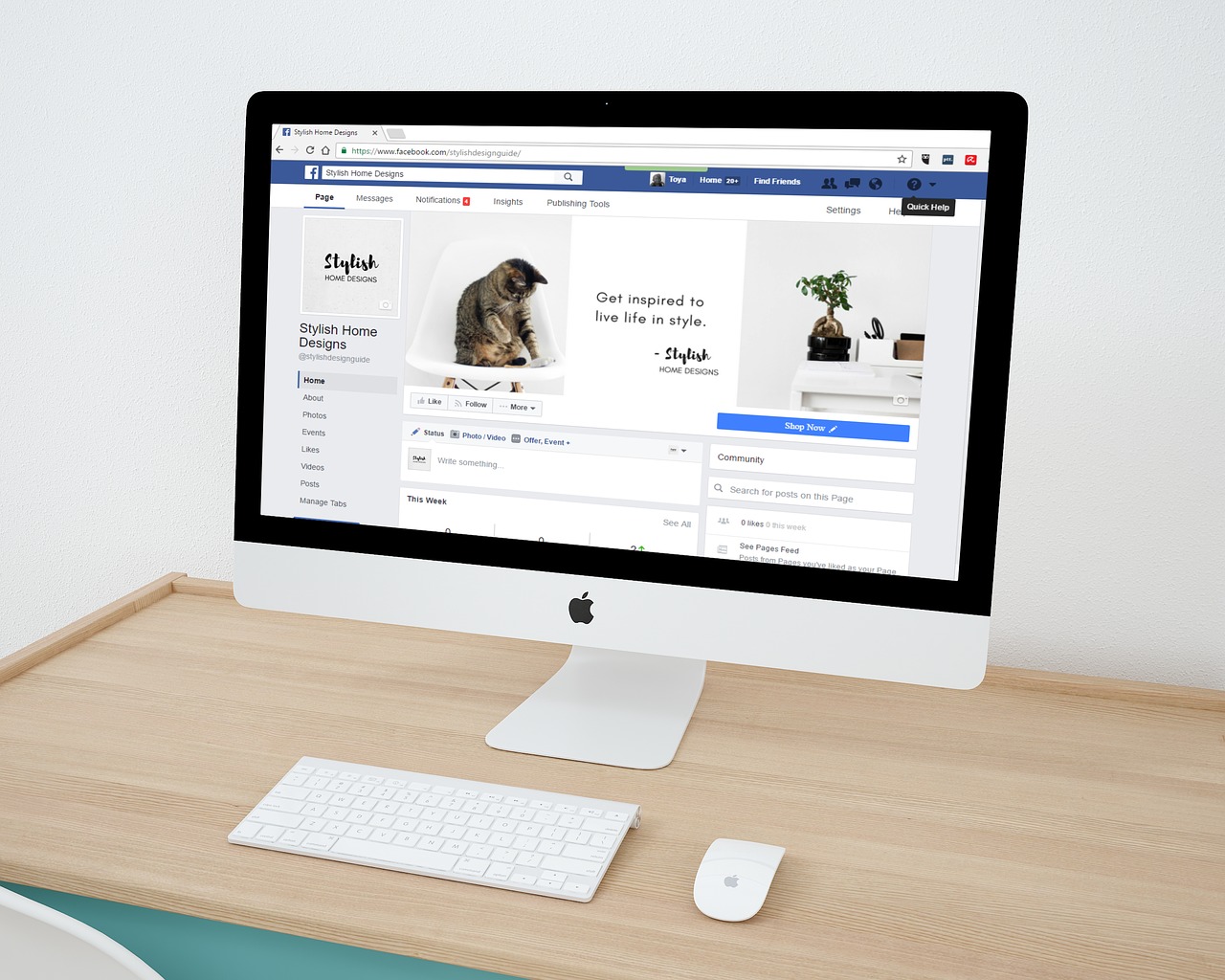 Facebook is testing a new “downvote” button, denying that this is akin to a “dislike” button – one of the social media giant’s most requested options from users.

The test is currently running on public pages, allowing users to flag inappropriate, offensive, or misleading comments, USA Today reports. When the “downvote” button is clicked or tapped, the comment is hidden, and there are additional reporting options like “offensive,” “misleading,” or “off topic.”

The company said in a statement, “We are exploring a feature for people to give us feedback about comments on public page posts.” The test comes as Mark Zuckerberg, Facebook co-founder and CEO, announced his pledge to show the social media site’s two billion users content and updates from family and friends that are conducive to “meaningful” social interactions.

Facebook has debated creating a “dislike” button for years – as opposed to its famous “like” button –but has resisted on the basis that doing so would cause an uproar. Instead, the Silicon Valley company rolled out “reactions,” a short range of emojis showing different emotions, in an effort to promote shorthand expressions of thoughts and feelings on posts and comments.

It’s important to give people more options than just ‘like.’ Not every moment is a good moment.

The company has been trying to avoid the negative, sometimes abusive, interactions that come hand-in-hand with “downvoting,” like on sites such as Reddit. When news of the story broke on The Daily Beast, Reddit founder Alexis Ohanian tweeted, “Sincerest form of flattery! Wish I’d trademarked it and ‘upvote’ when came up with it.”

The test is running on 5% of English-speaking Android users in the United States, and is not being tested in groups, public figures, or comments from friends. When a comment gets a “downvote,” its rankings are not affected, but do provide Facebook with feedback.