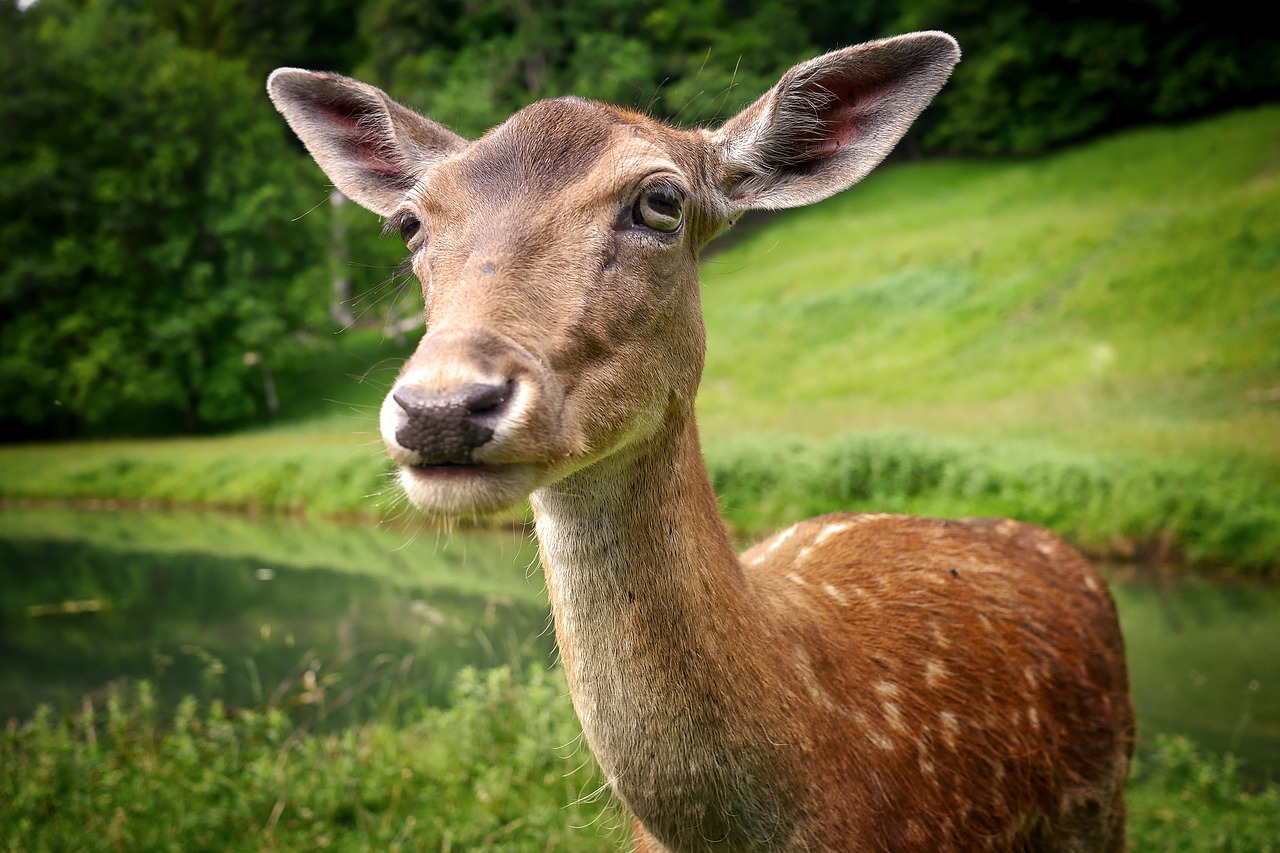 More and more deer are being affected by chronic wasting disease, a fatal prion-based sickness that essentially turns the gentle animals into zombies.

There has not been a documented case of humans catching the disease, but new research suggests that CWD can potentially evolve and transfer to humans who interact with deer or eat venison, Newsweek reports.

Researchers at the Canadian Food Inspection Agency studied macaques, monkeys known to be vulnerable to the same prions diseases as humans. The team fed the monkeys deer meat infected with chronic wasting disease and monitored them.

After three years, during which the macaques had consumed a total of five kilograms of venison, three out of five of the monkeys turned out to have CWD. The human equivalent would be for a person to eat one seven-ounce steak once a month.

Macaques are susceptible to human prions, and that’s why they’re a good model for a species barrier jump. We know that they will develop a prion disease from human prions.

Zabel did not take part in the macaque study.

Prions are misfolded proteins that are contagious, causing other proteins in the brain to behave abnormally. They have also been known to adapt to their respective hosts, such as sheep with scrape who transmitted the disease to cattle, causing “mad cow disease.” In a chain reaction, people who ate the infected beef became infected with Creutzfeldt-Jakob disease.

The Canadian government has issued a warning to people eating venison over fears regarding CWD in humans. Once meat has been tested positive for the disease, it should be destroyed immediately.

Zabel said, “Prions are very stable, and they survive the temperatures that would be involved in cooking the meat. Freezing does absolutely nothing.”

Deer meat consumption in the United States is primarily confined to hunters and their immediate social circle. Symptoms of CWD can appear in 16 weeks or so, and include drooling, vacant stares, difficulty walking and eating, starvation and eventually, death.