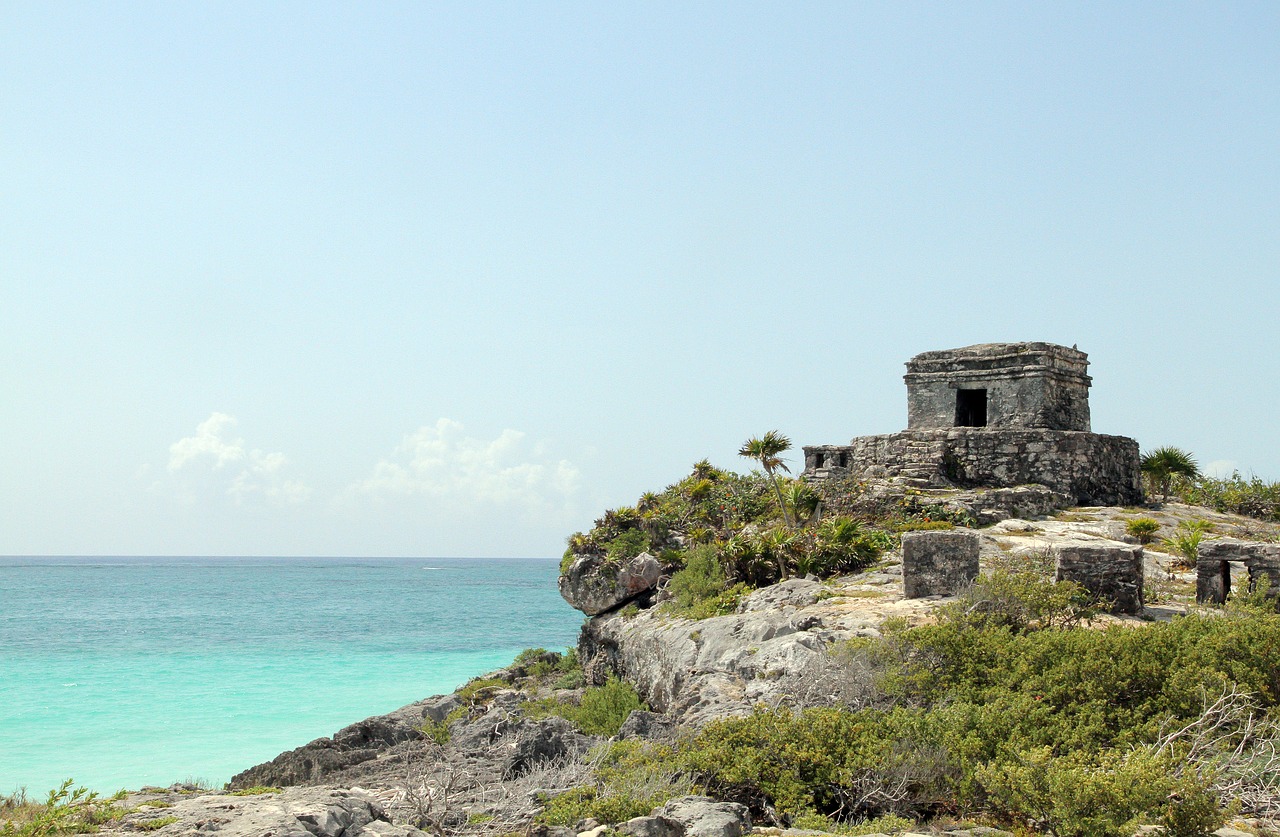 A mysterious disease killed the majority of Mexico’s population from 1545 to 1548. Tallied as one of the worst epidemics in history, it killed around five to 15 million people – around 80% of Mexicans at the time.

Called cocoliztli, or pestilence, by locals, this disease struck again in 1576 to 1578, felling half of the remaining native population, the Washington Post reports.

The place we know as New Spain was left almost empty. In the cities and large towns, big ditches were dug, and from morning to sunset the priests did nothing else but carry the dead bodies and throw them into the ditches.

For the past hundred years, scientists have been trying to find plausible explanations for this deadly disease that caused such epic consequences. Some have suggested infectious diseases like measles or smallpox, perhaps brought to Mexico from Spain.

Now, a team of researchers used ancient DNA to identify a highly possible source of the outbreak: Salmonella enterica, a pathogen that causes enteric or typhoid fever.

Led by researchers from the Max Planck Institute for the Science of Human History, Harvard University and the Mexican National Institute of Anthropology and History, the team used a computer program to examine DNA from the teeth of 29 ancient skeletons. These remains were unearthed from the only cemetery associated with the epidemic – a burial site located in the Mixtec town of Teposcolula-Yucundaa, in Oaxaca, Mexico. After the mass deaths, the city was transferred to a nearby valley, leaving the cemetery virtually untouched.

A computer algorithm called MALT let scientists screen for all bacteria that might be present in the samples without a specific target.

Åshild Vågene, one of the authors, said, “We could look at anything and everything.” This process allowed the scientists to weed out environmental DNA, such as those from plants or fungi.

The scientists then matched the DNA fragments with a database listing all known bacterial genomes, and found traces of Salmonella enterica in one of the skeletons.

Vågene said that while it is difficult to pinpoint where the bacteria came from, “We believe it is likely that it was brought over by Europeans.” Evidence shows that the strain of bacteria was present in Norway before it reached Mexico. “It’s the first piece of the puzzle to perhaps finding out what caused this epidemic mystery,” Vågene added.

The study was published in Nature Ecology and Evolution.