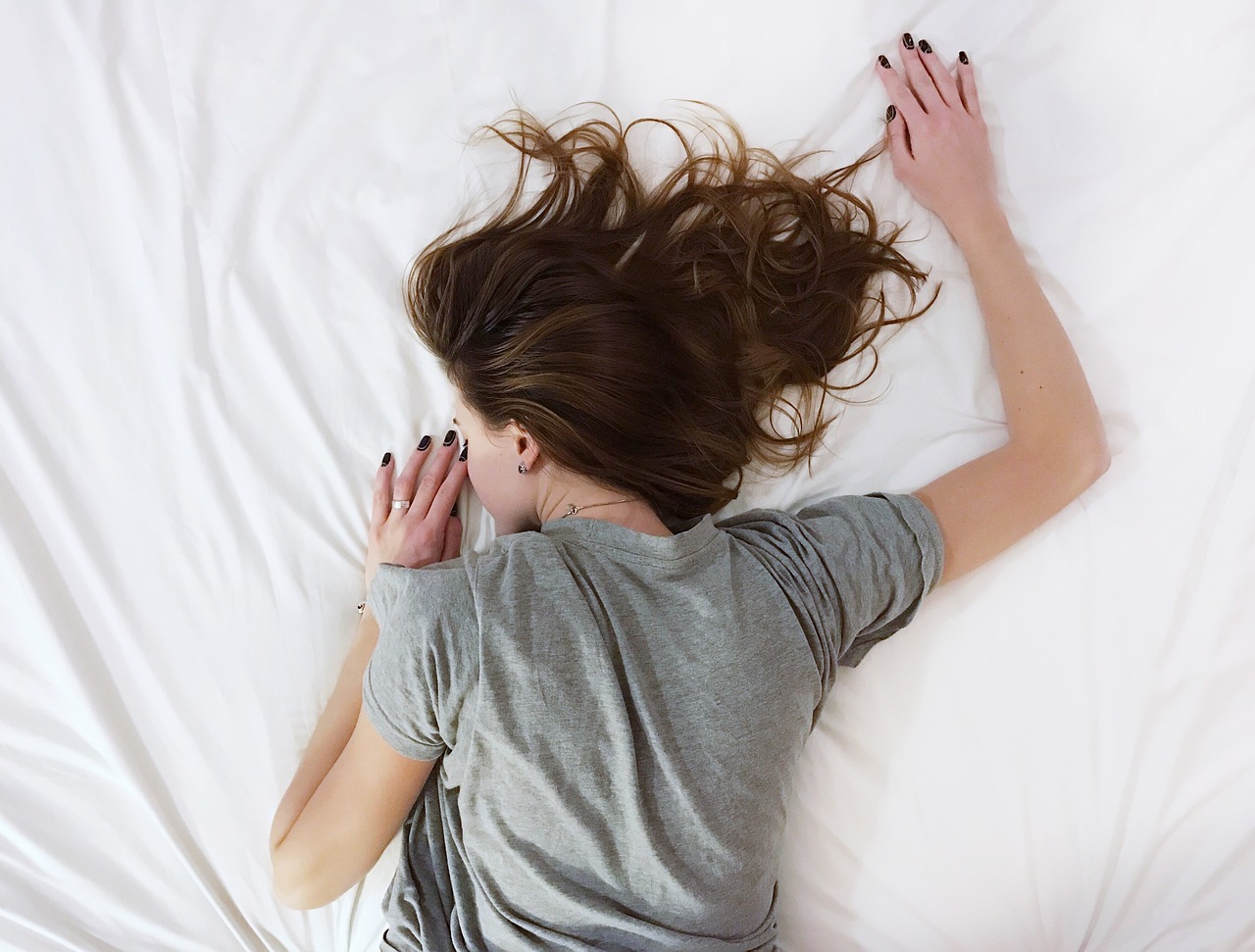 Those who have some trouble falling asleep at night may want to try this trick: write a to-do list at bedtime, a new study suggests.

Michael K. Scullin, Ph.D., director of Baylor University’s Sleep Neuroscience and Cognition Laboratory and assistant professor of psychology and neuroscience, said, “We live in a 24/7 culture in which our to-do lists seem to be constantly growing and causing us to worry about unfinished tasks at bedtime.”

Most people just cycle through their to-do lists in their heads, so we wanted to explore whether the act of writing them down could counteract nighttime difficulties with falling asleep.

Psych Central reports that around 40% of American adults said that they have difficulty falling asleep a few times each month, according to the National Sleep Foundation.

Researchers recruited 57 university students for the study. They compared the sleep patterns of students who quickly wrote down their upcoming tasks before going to bed versus the students who took time to chronicle their completed activities.

Scullin said, “There are two schools of thought about this. One is that writing about the future would lead to increased worry about unfinished tasks and delay sleep, while journaling about completed activities should not trigger worry. The alternative hypothesis is that writing a to-do list will ‘offload’ those thoughts and reduce worry.”

There has been anecdotal evidence saying that writing a list before going to bed helps with sleep, but Scullin and a team used overnight polysomnography, the “gold standard” of sleep measurement. By this method, the researchers monitored electrical brain activity.

Participants stayed in a lab on week nights to prevent weekend effects on their sleep patterns, and were randomly distributed to two groups for the writing assignments.

“We had them in a controlled environment. We absolutely restricted any technology, homework, etc. It was simply lights out after they got into bed,” Scullin said. A study with a larger group would be useful to further look into this topic, he added.

The study was published in the Journal of Experimental Psychology.