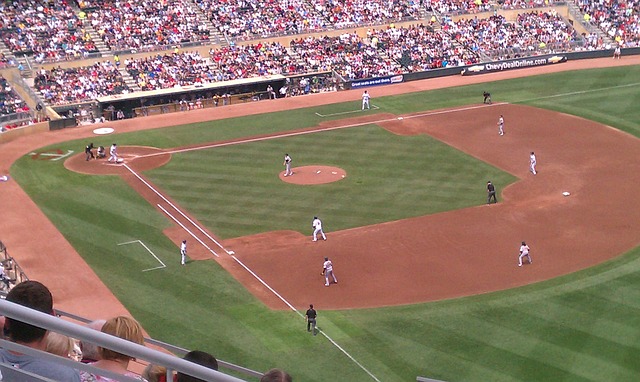 The Chicago Cubs are doing a happy dance right now. They have just gained pitcher Jon Lester  as he just snagged a six-year, $155 million contract that was agreed upon on Tuesday. The deal also included a vesting seven year option as well. In addition to that, he is said to have gained access to a private plane for his own personal use for 25 hours of flight time per year.

There has not been an official announcement just yet until everything is in place. However, Lester took to his Twitter account to confirm the news that he is excited to join the Cubs. He also said what a difficult decision it was but it is now a done deal, according to him and also an anonymous official for the Cubs.

Unfortunately, there are some highly disappointed Boston fans and Red Sox players as well. The 30-year-old baseball player was offered a six-year deal but at $135 million by the Red Sox, and they were hoping that he would decide to go back to the team. He was traded by Boston over to Oakland this past summer.

The left-handed pitcher joins starter Jason Hammel, who just signed an $18 million deal, and veteran catcher Miguel Montero who was just traded to the team from the Arizona Diamondbacks. This trio may give the Chicago Cubs the steam they need to at least lead them to the playoffs this coming year.

Once you get a guy like Lester and Montero, you can really throw the cards in there a little bit and see where it’s going to take you, and permit you to do other things,” manager Joe Maddon said. “This is Plan A.

Lester is no stranger to the winner’s circle as he helped clinch the World Series for the Red Sox back in 2007, then again in 2013. The Chicago Cubs are definitely hoping that he can do the same thing in the upcoming baseball season. It has been a long time coming for the team.

Yeah. It definitely sends that message about how [Cubs president Theo Epstein] and the group feels about this particular group, but understand we have a lot of young players that have to grow up, and we have to do a good job of nurturing that and making it happen,” Maddon said. “It’s possible, but having Jon there definitely adds to the flavor and the believability.

Spring training starts in February and the Cubs begin their season with their opening game on April 5 at Wrigley Field. You just never know, things might just start looking up for this team.