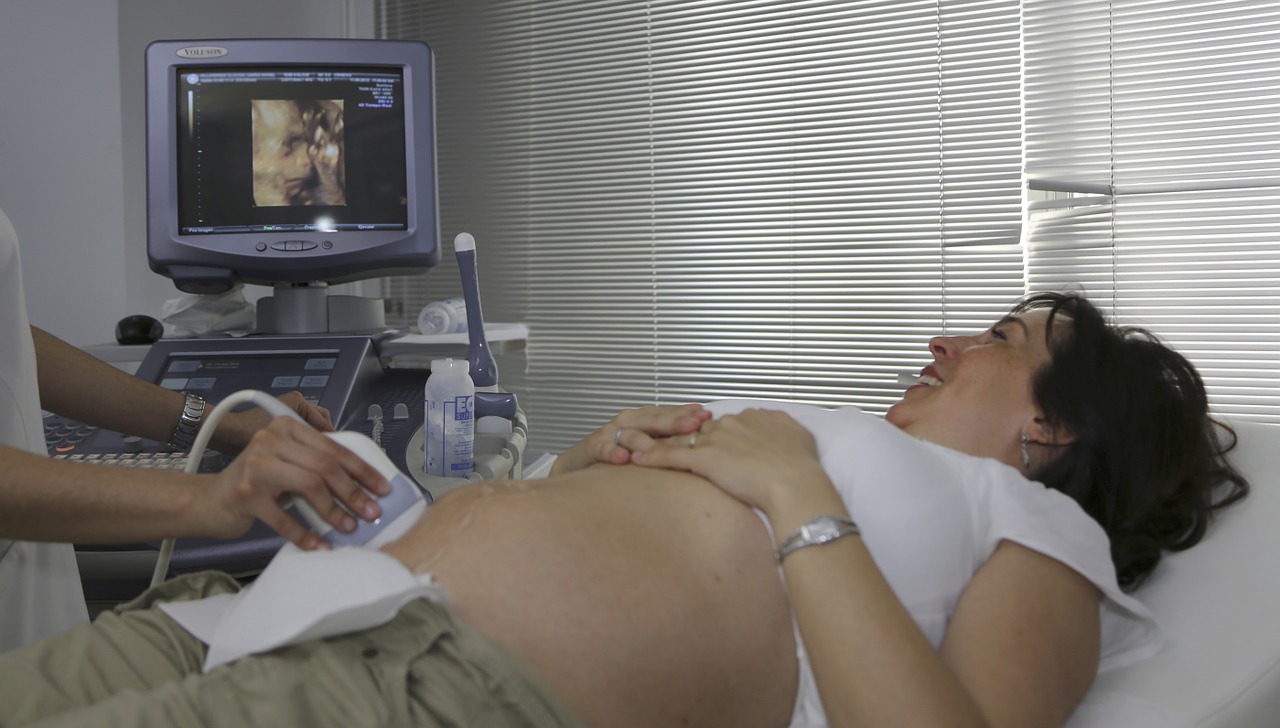 Women experiencing infertility but want to have children may have more options than previously thought when it comes to in-vitro fertilization, two large studies show.

While women who have polycystic ovary syndrome (PCOS) have a better chance of pregnancy and live birth in using frozen then thawed embryos for implantation, women without PCOS have almost equally effective results when using either frozen or fresh embryos, Reuters reports.

Researchers in China and Vietnam who headed the studies say this is “good news for women seeking in-vitro fertilization.” The findings may encourage doctors to implant only one embryo at a time, reducing the risks associated with implanting more. Multiple embryos result in multiple births, but also come with many complications.

Dr. Lan Vuong, of the University of Medicine and Pharmacy at Ho Chi Minh City and lead author of the Vietnamese study, said that in the past, doctors often implanted several fresh embryos because of concerns that frozen implantation may not be as effective. But the fact that thawed embryos “produce the same pregnancy rate with less complications should transform the way in-vitro fertilization is practiced,” Vuong said.

After the first fresh embryo transfer, it will be possible to freeze the remaining embryos and transfer them one by one, if necessary, without reducing the chance of pregnancy.

Vuong and her colleagues also discovered that women with high levels of progesterone might be better off getting implanted with a thawed frozen embryo.

Dr. Christos Coutifaris of the University of Pennsylvania’s Perelman School of Medicine in Philadelphia said that after a previous study by Chinese researchers stating that frozen embryos were better for women with PCOS, “a lot of people jumped to the conclusion that we should always do frozen. Some programs around the country won’t do fresh transfers anymore.” Coutifaris was not involved with the study.

He added, “Now these two papers, equally large and done in non-PCOS patients, show that in terms of live birth, which is what we care about, there is no difference. So to apply the rule to everybody that we should freeze your embryos is probably not correct.”

The studies were published in The New England Journal of Medicine.