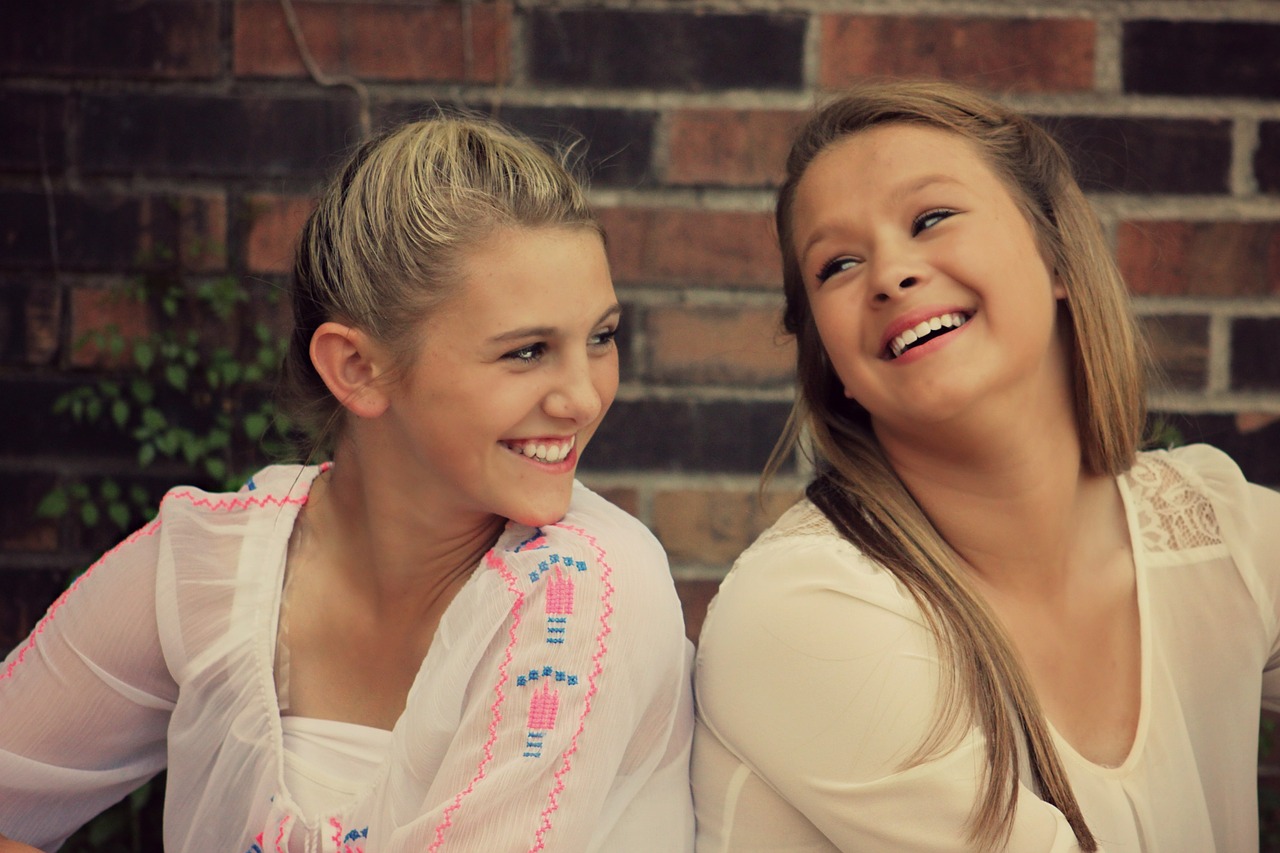 Teenagers nowadays aren’t getting much sexual action, according to a new report released by the Centers for Disease Control and Prevention. The report is based on a survey with nationally representatives of children in 29 states, and found that the “proportion of high school students nationwide who had ever had sexual intercourse decreased significantly during 2005–2015 overall.”

On the while, the decrease in teen sex was only noticeable among students in the 9th to 10th grades, while the rate of teen sex in the 11th and 12th grades stayed the same. However, researchers haven’t come up with an explanation for this shift, though there are possible explanations such as less lead poisoning or the advent of smartphones killing romance among teens.

The CDC, for their part, observes that the Unites States has experienced profound changes I technology, the use of social media, and how efforts in sex education and teen pregnancy prevention have been funded since 2005.

Less teen sex is a good thing, health-wise, as the numbers reflect lower rates of teen pregnancy in recent years. This report is the latest to suggest that teens now are actually more responsible than their parents, as other studies report this generation does less drugs and commits less crime than kids in the 1990s and 1980s.