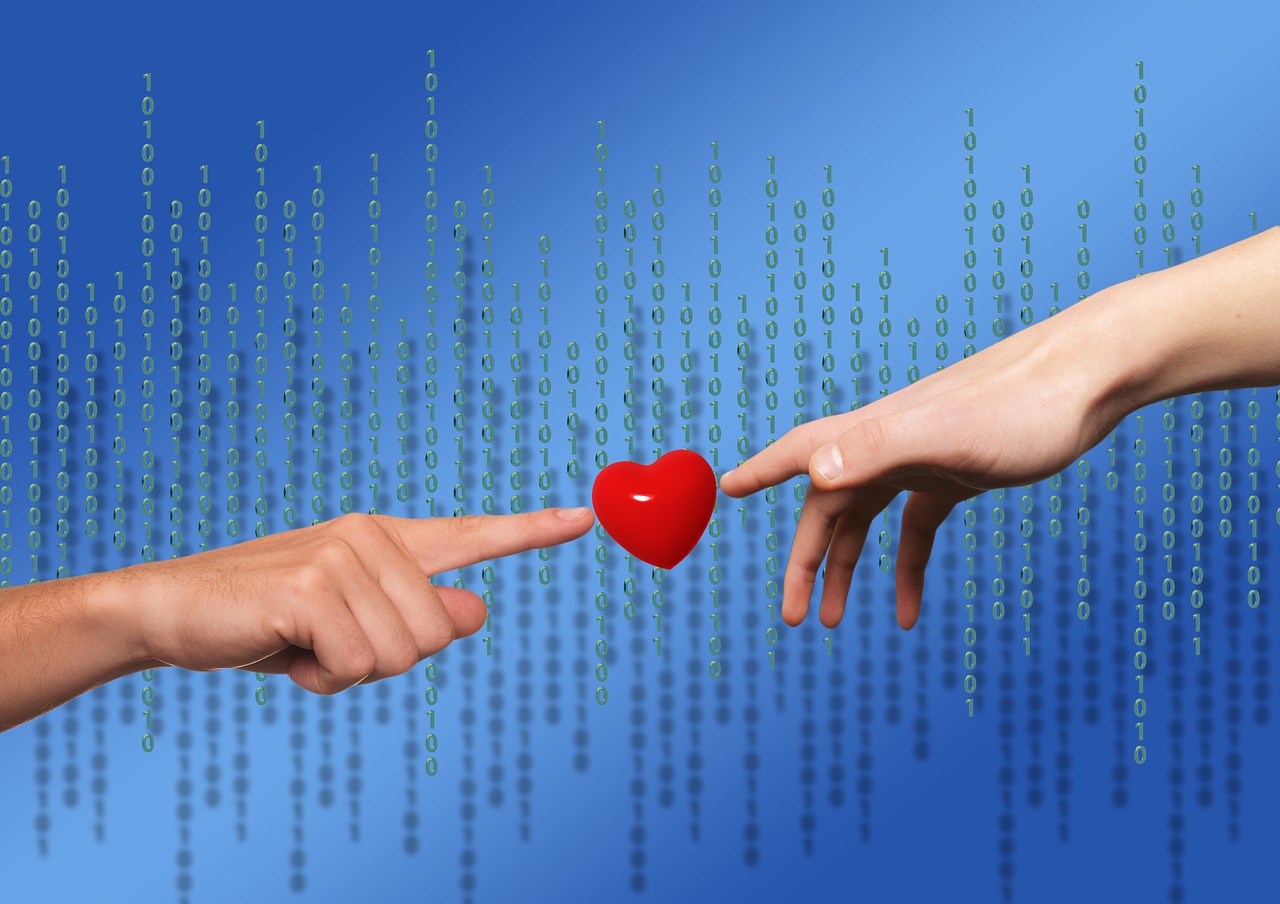 If women received the same standard of care as men when having a heart attack, fewer would die, a new study discovered.

Researchers at the University of Leeds and the Karolinska Institute in Sweden analyzed the outcomes of 180,368 Swedish patients who experienced a heart attack over ten years, the BBC reports. They found that women were three times more likely to die than men in the year following a cardiac incident.

According to the British Heart Foundation,

Heart attacks are often seen as a male health issue, but more women die from heart disease than breast cancer.

The research team compiled data from Sweden’s online cardiac registry. Chris Gale of the University of Leeds, co-author on the study, said, “There’s misconception amongst the general public and healthcare professionals about what heart attack patients are like. Typically, when we think of a heart attack patient, we see a middle-aged man who is overweight, has diabetes and smokes.” He added, “This is not always the case; heart attacks affect the wider spectrum of the population – including women.”

This is despite guidelines that suggest all three treatments should be granted to all genders after a heart attack.

When women did receive all three treatments, the gap in mortality between males and females closed in almost all situations, the study also found.

Around 124,000 men and 70,000 women go to the hospital for heart attacks in the United Kingdom yearly. Gale said that from their research on healthcare professionals, women were also less likely to be given the same diagnostic tests, leading to 50% of them being initially misdiagnosed.

He said, “That then feeds the whole pathway of care. If you missed the first, earliest opportunity for care – you’re much more likely to miss the next point of contact – and it all adds up cumulatively and leads to a greater mortality.”

The study was published in BMJ.