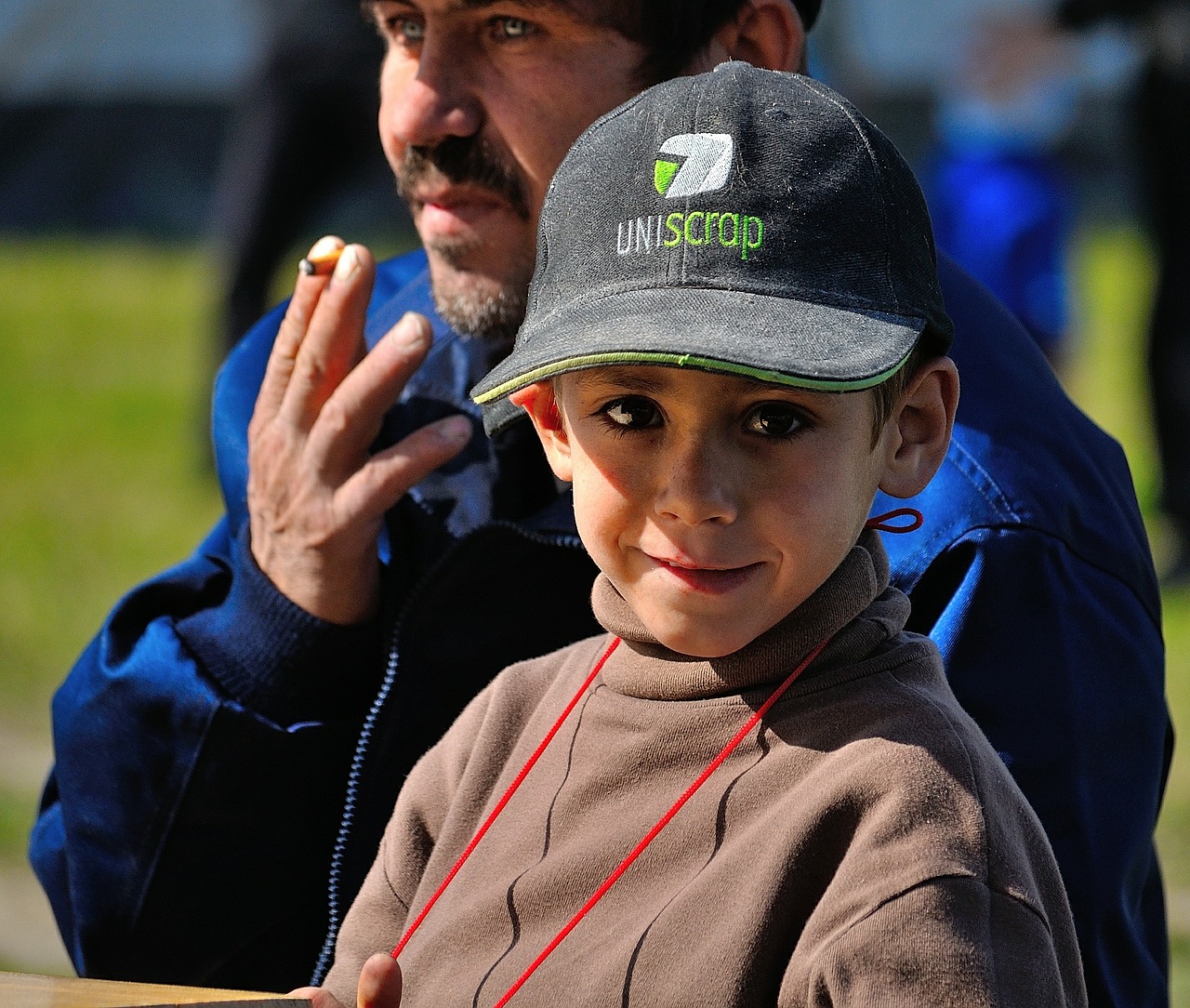 There’s a global campaign to reduce the use of tobacco products, including efforts to prevent children and teens from smoking or vaping. But parents in a remote village in Portugal do the exact opposite: they encourage their children to smoke once a year in observance of a tradition.

Vale de Salgueiro, a village in a rural region of Portugal, holds its annual Epiphany celebrations for two days, Tech Times reports. During this time, which begins on Friday and ends on Saturday with a church mass, people dance around bonfires, pipers play music and an elected “king” of the Christmas season festivities distributes wines and snacks.

Parents in the village encourage kids as young as five years old to smoke cigarettes during this time – a practice very much viewed with consternation by outsiders. Locals claim that this practice has been going on for many generations, passed down over centuries, but no one appears to be certain what exactly it represents.

The legal age to buy tobacco products is 18 in Portugal, but there appears to be no barriers to parents giving cigarettes to their children during the Epiphany. Authorities look the other way, too.

Those who do take part in this tradition refer to custom as the reason they encourage their kids to smoke. Guilhermina Mateus, a 35-year-old woman, says that she sees no harm in allowing her child to smoke a cigarette during the celebration, as children don’t really smoke regularly. They also inhale and exhale immediately, she says. Mateus adds,

It’s only on these days, today and tomorrow. They never ask for cigarettes again.

Some 90% of adult smokers began when they were kids. But interestingly enough, the village does not have a higher incidence of adult smoking compared to any other village in Portugal, according to Jose Ribeirinha, who authored a book on the practice.

Ribeirinha pointed out that the geographical location of this village means that it adheres to age-old practices dating back to pagan times, and that the village is in an area dubbed the “forgotten one.”