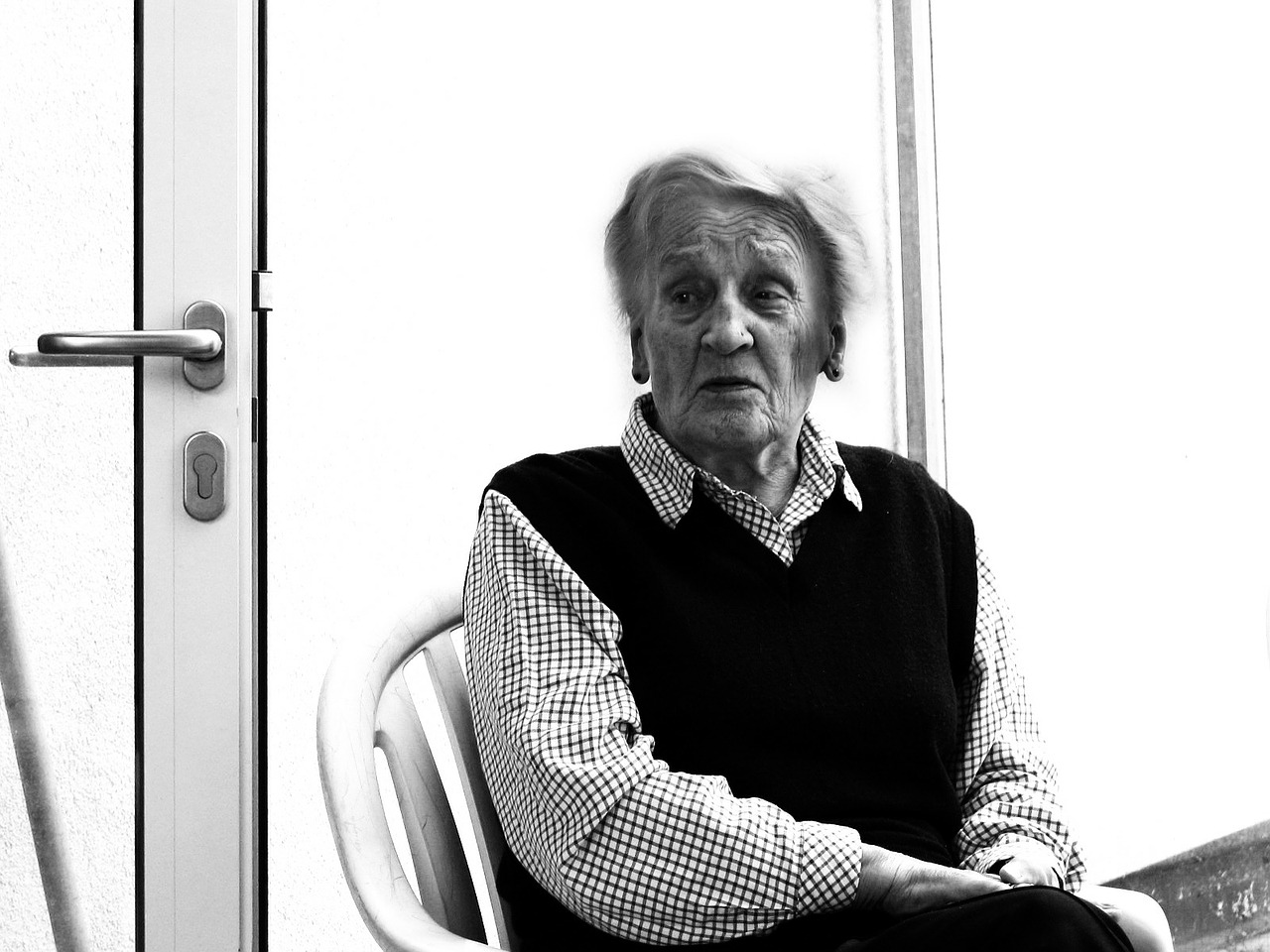 A therapeutic kind of drug made for type 2 diabetes may have the potential to reverse symptoms of dementia caused by Alzheimer’s disease.

Type 2 diabetes is known as a risk factor for dementia, and has also been linked to the disease’s progression, Tech Times reports. But insulin does not only regulate blood sugar levels; it also plays an important role in keeping the brain from degenerating. Since type 2 diabetes halts production of insulin, it exposes a person to multiple neurodegenerative conditions, aside from Alzheimer’s.

The drug contains GLP-1/GIP/Glucagon, which increases insulin sensitivity in type 2 diabetes patients. These hormones serve as an indicator of Alzheimer’s, and reduced levels can be seen in patients with dementia. This is the first time a drug demonstrated multiple functions in protecting and treating the brain.

An international team of researchers led by Christian Holscher of Lancaster University decided to test the type 2 diabetes drug on aged mice that had the mutated human gene carrying a hereditary form of Alzheimer’s. The mice were likewise in an advanced stage of brain atrophy.

After a maze test, the mice showed a marked improvement in learning and memory, and increased levels of GLP-1/GIP/Glucagon. They also had lower levels of amyloid plaques in their brains, decreased inflammation and slower nerve cell decline.

Clinical studies with an older version of this drug type already showed very promising results in people with Alzheimer’s disease or with mood disorders.

Doug Brown, director of Research and Development at Alzheimer’s Society, said, “With no new treatments in nearly 15 years, we need to find new ways of tackling Alzheimer’s. It’s imperative that we explore whether drugs developed to treat other conditions can benefit people with Alzheimer’s and other forms of dementia.”

The study was funded by the Ministry of Human Resources and Social Security, Shanxi Province, and a grant from the Alzheimer Society UK.