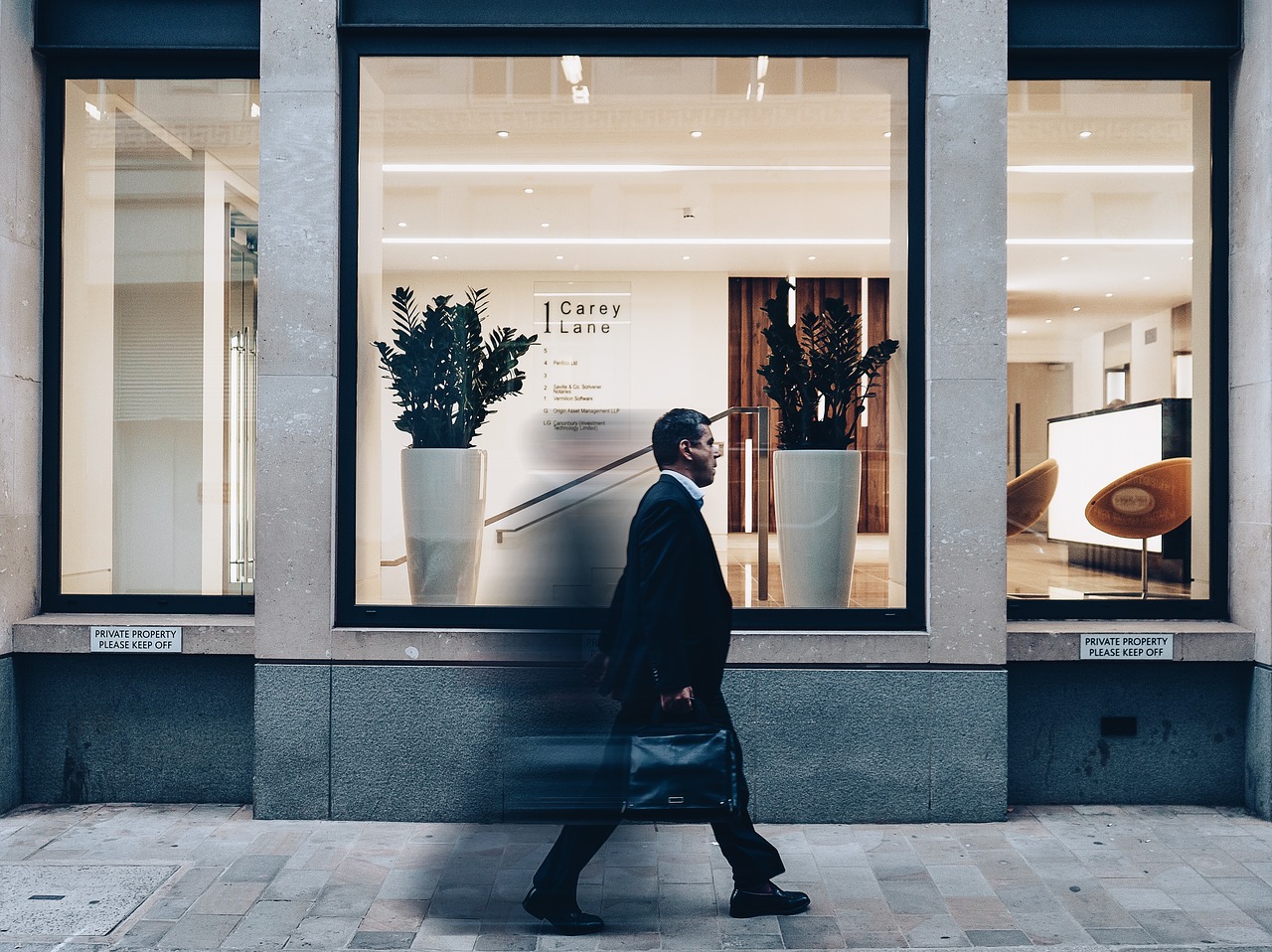 Men may feel that being eco-friendly is “feminine” behavior, which is why they’re less inclined to participate in green endeavors, a report states.

Researchers examined seven studies involving over 2,000 subjects and found that both men and women saw eco-friendly attitudes and products as “feminine,” which in turn could explain why men are not inclined to embrace environmentally-conscious behaviors, for fear of appearing less masculine.

James Wilkie, a consumer psychologist from the University of Notre Dame in Indiana, said,

Previous research shows that men tend to be more concerned about maintaining a masculine identity than women are with their feminine identity.

Wilkie further explained, “We therefore thought that men might be more open to environmental products if we made them feel secure in their masculinity, so they are less threatened by adopting a green product.”

Wilkie and fellow researchers surveyed men and women’s behaviors regarding eco-friendly products and shopping behaviors to look into the limits of the so-called “green-feminine stereotype,” Science Alert reports.

Previous research has shown that men use more energy compared to women, recycle less and litter more, but there have been no explanations for it. Some pointed to the difference in gender personalities, but Wilkie’s team says this psychological link could be an important factor.

At Scientific American, the researchers said, “In one experiment, participants of both sexes described an individual who brought a reusable canvas bag to the grocery store as more feminine than someone who used a plastic bag – regardless of whether the shopper was a male or female. In another experiment, participants perceived themselves to be more feminine after recalling a time when they did something good versus bad for the environment.”

It might be time to rebrand eco-friendliness in order to cater to men’s macho self-image, the team suggested. Wilkie said, “Body wash used to be considered a very feminine product, but companies changed that perception by marketing their products in a more masculine fashion.”

The researchers added, “It’s not that men don’t care about the environment. But they also tend to want to feel macho, and they worry that eco-friendly behaviours might brand them as feminine.”

The report was published in the Journal of Consumer Research.