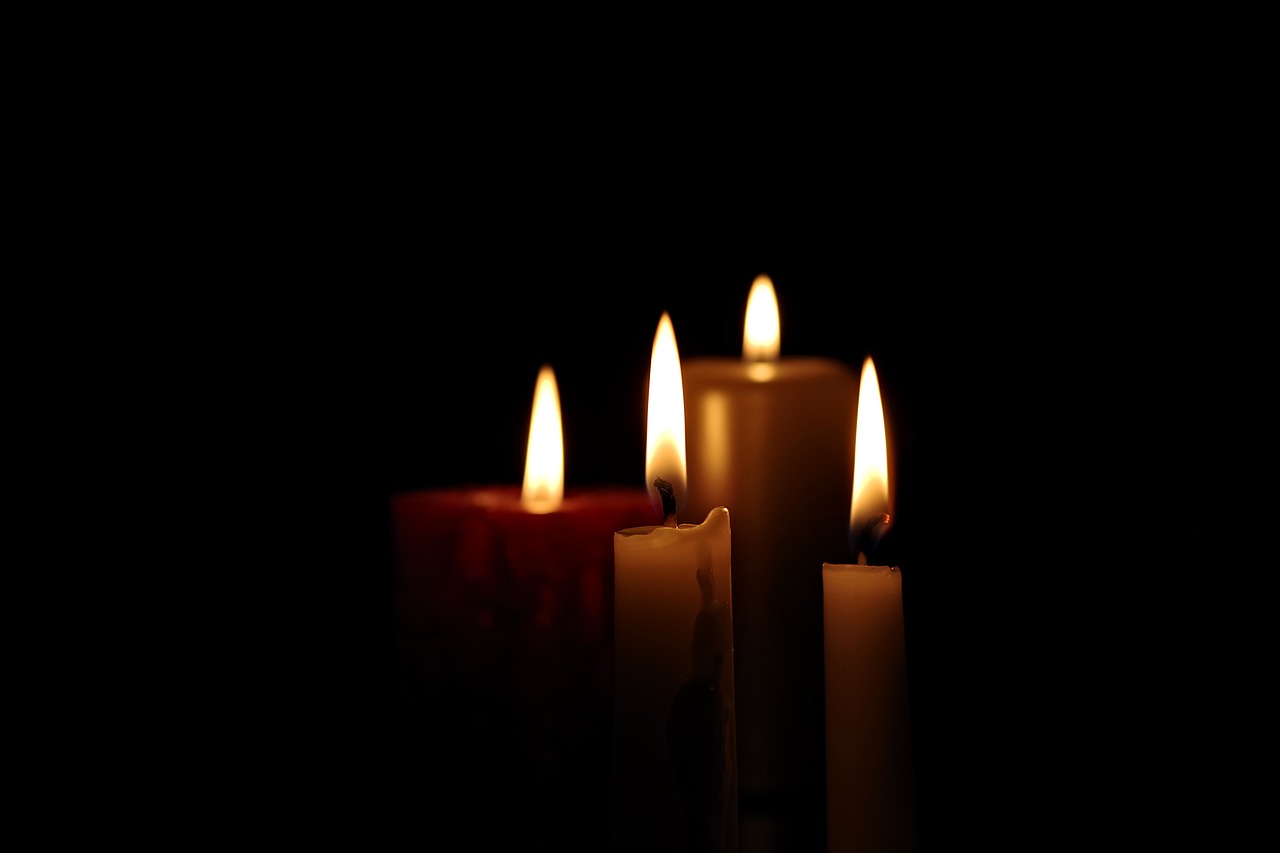 Around 800,000 people commit suicide every year, and thousands more attempt but fail to end their lives. Now, an invention by an Australian doctor just may help stem this trend along.

Philip Nitschke created the Sarco capsule, a death machine that aims to help people commit suicide in an efficient, painless way, Tech Times reports. Nicknamed “Dr. Death,” Nitschke is the founder of an organization that espouses voluntary euthanasia. He wrote the suicide handbook, “The Peaceful Pill,” and thinks that his new euthanasia machine can help people meet their end peacefully.

The 70-year-old Nitschke used to promote euthanasia only for those who are terminally ill, but has changed his tune, as he now says that all individuals have the right to choose whether they live or die.

As a result, the doctor developed the Sarco capsule in The Netherlands, where euthanasia and assisted suicide have been legal since 2001. Using this machine does not require the help of any medical professional. It was made using a 3D printer, and can be assembled anywhere.

In my opinion—and when it comes to the Sarco-a doctor is not necessary. There are still certain conditions that people need to meet before they are considered, like being of sane mind. This is determined by an online questionnaire.

The machine has a reusable base and a capsule that can double as a coffin after it has been detached from the machine. The design can be recreated by a 3D printer anywhere. The coffin uses liquid nitrogen, according to the doctor, which can be legally purchased.

While a person is seated in the capsule, the liquid nitrogen begins to flow. The person will then begin to feel disoriented in two minutes, a feeling that Nitschke says is akin to having had too many alcoholic drinks. The person then loses consciousness in a few minutes, and dies in around five more minutes.

There is an emergency window for those who suddenly change their mind while inside the machine. It opens right away once the person click on it, letting in oxygen. The person can also push a stop buttong before losing consciousness completely.