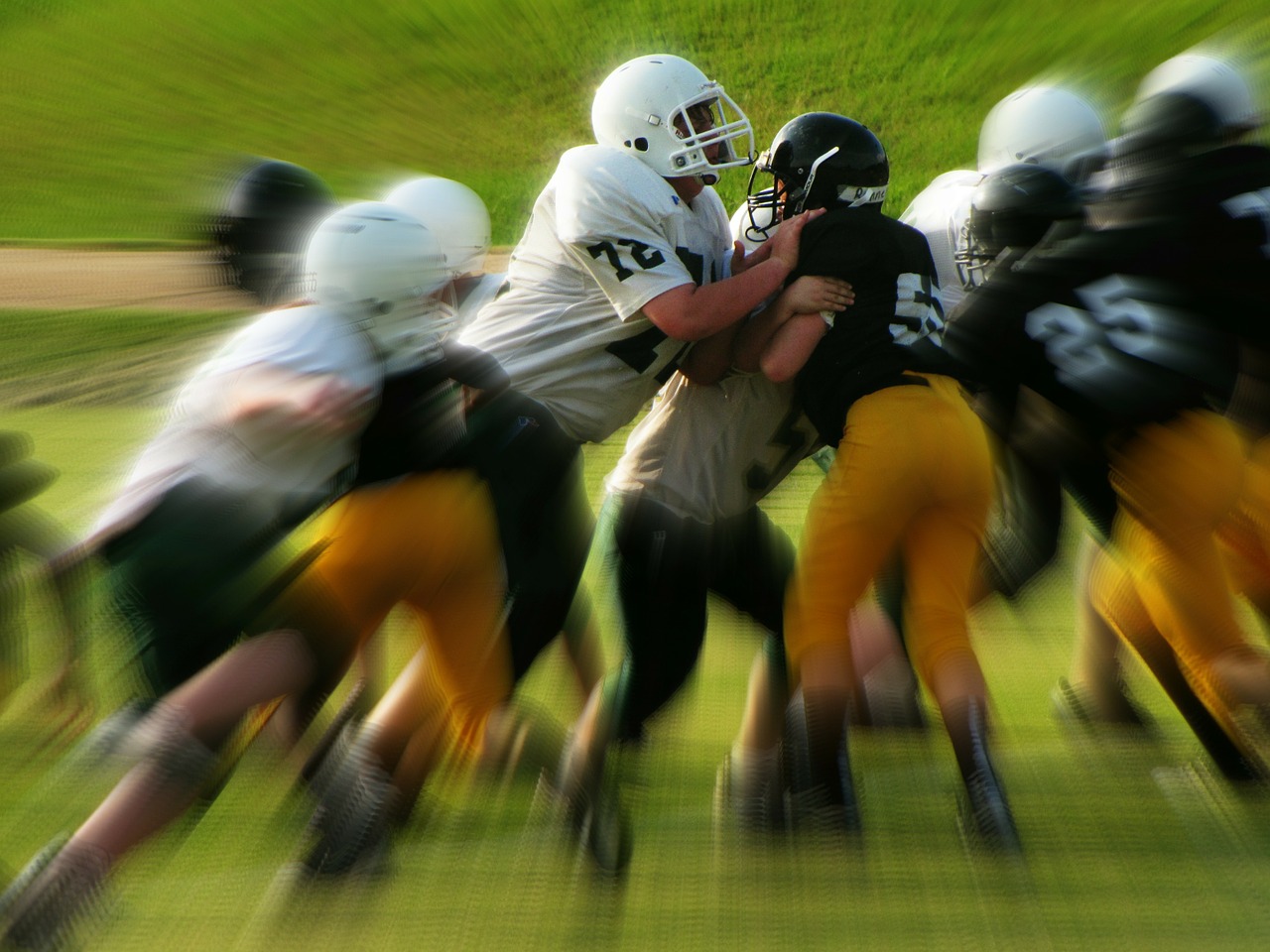 Spit may be able to help tell if a child’s concussion symptoms will go away in a few days, or if they will continue for weeks.

Researchers have developed a test that measures small bits of genetic material in saliva that proved to be 90% accurate in identifying children and teens whose concussions lasted for at least a month, NPR reports. This is in comparison to a concussion survey doctors often use that was right less than 70% of the time only.

The test is experimental, but if it works out, “a pediatrician could collect saliva with a swab, send it off to the lab and then be able to call the family the next day,” said Steven Hicks, assistant professor of pediatrics at Penn State Hershey and lead author on the study. Hicks consults for a company that hopes to sell the concussion tests soon.

There is a need for a reliable test, in order to efficiently assess and treat concussions, which occur in over one million children and teenagers in the United States annually. Many of these are sports-related injuries.

In majority of cases, symptoms last for only a few days. But around 25% of patients “go on to have these prolonged headaches, fatigue, nausea, and those symptoms can last sometimes one to four months,” according to Hicks. Right now, there is no way to tell which children might have long-term symptoms.

Parents often say that their biggest concern is, ‘When is my child going to be back to normal again?’ And that’s something we have a very difficult time predicting.

The research team conducted an experiment involving 50 concussion patients between the ages of seven and 18. When the patients came in, the researchers used both the survey-based tools and collected saliva samples, as well.

The levels of different microRNAs in the samples were measured, and the researchers were eventually able to identify a handful that allowed them to predict how long concussion symptoms would last. They were also able to identify one microRNA that could predict which kids would have a specific symptom: difficulties with memory and problem-solving, Hicks said.

The study was published in JAMA Pediatrics.