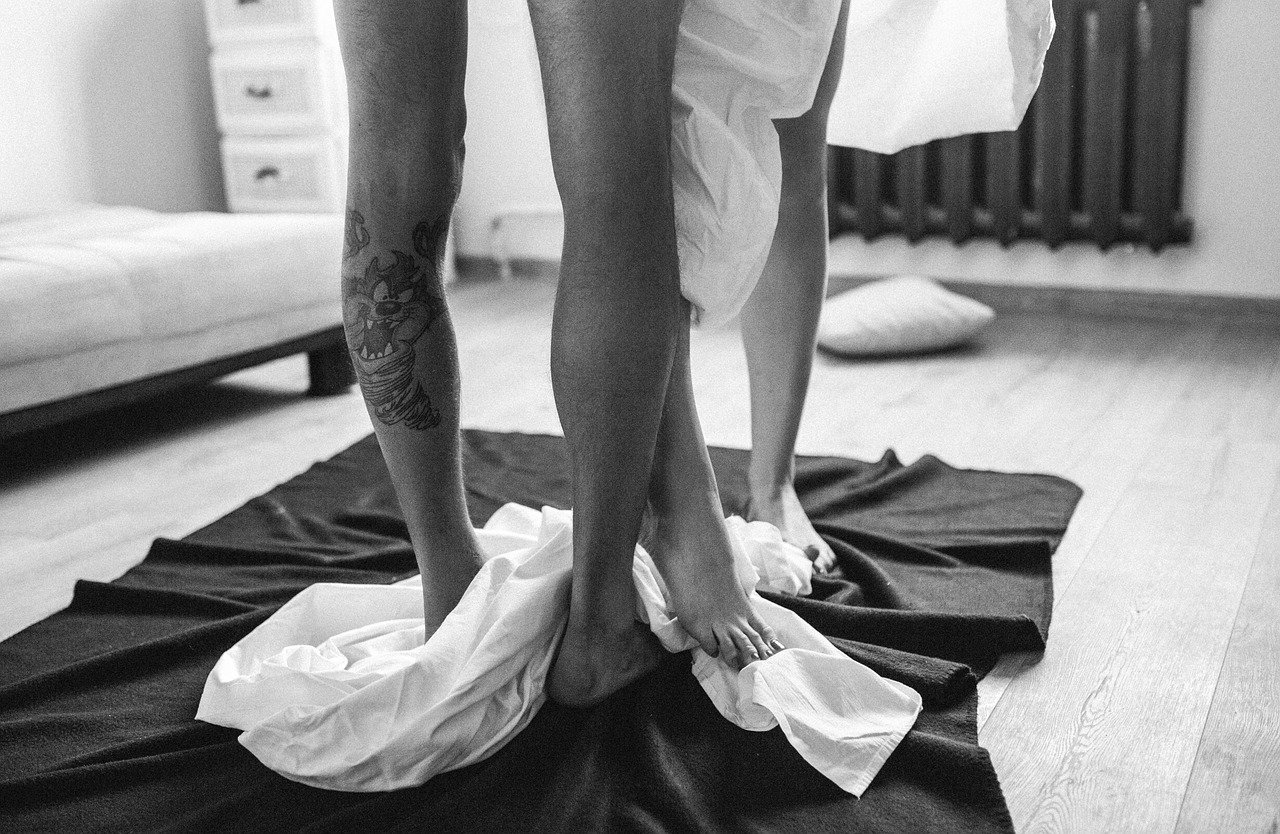 People with heart conditions shouldn’t worry that they may suddenly die from having sex, a new study suggests.

Scientists say that less than 1% of people who suffered from sudden cardiac arrest were in the middle of, or just had, sex. Sumeet Chugh, associate director of the Heart Institute for Genomic Cardiology at Cedars-Sinai and author on the study, says that there’s some good news. “As a cardiologist, from time to time, in an awkward way, patients would ask me, ‘You know doc, what’s my risk of dying suddenly with sexual activity?’ We could say to them it’s probably low, but we never had data.” He said, “Now we have data to answer that question.”

The Oregon Sudden Unexpected Death Study analyzed data on over 4,500 sudden cardiac arrests in the Portland, Oregon area from 2002 to 2015. The data showed that 34 of these cases were sex-related, and most of them involved men who had a history of heart diseases.

Researchers gathered information on medical history, autopsy data and details on what the patients were doing when cardiac arrest happened. In 18 cases, sudden cardiac arrest occurred during sex and within minutes of sexual activity.

We were pleasantly surprised to see how low it was.

He added the study showed that sex “obviously isn’t as strenuous as we thought.”

A worrisome aspect of the study was that sexual partners did not appear to be too willing to perform CPR, or don’t know how to do it, when sudden cardiac arrest does happen. Chugh said, “We would think that if the witness is right there, everybody would get CPR. But it turns out only a third of the subjects got CPR. And since most of the subjects were men it seems like two-thirds of the women really didn’t do the CPR.”

The study was presented at the American Heart Association’s Scientific Sessions and published in the Journal of the American College of Cardiology.