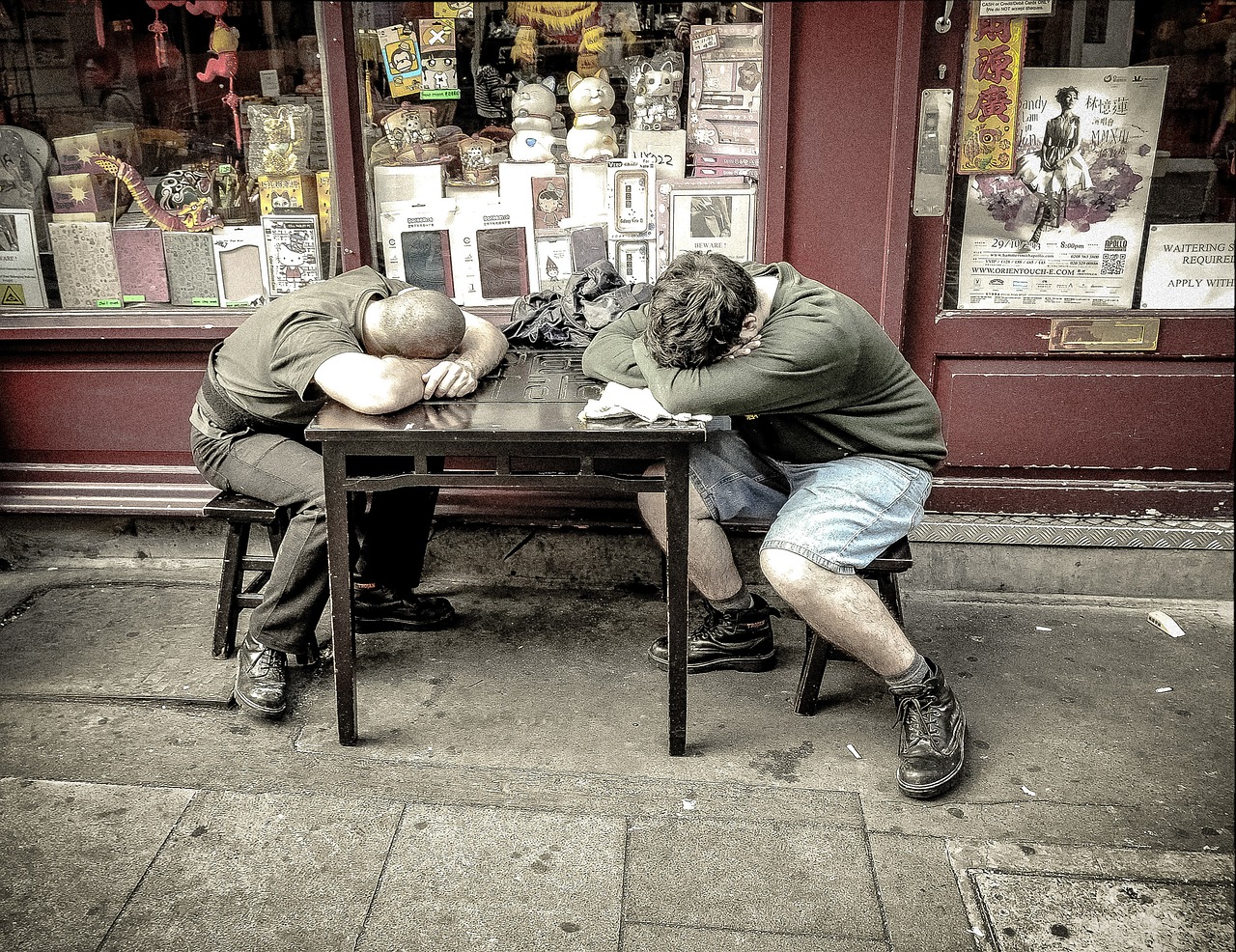 Some brain cells do actually slow down when a person doesn’t get enough sleep, a new study shows.

Researchers recorded activity directly from neurons in the brains of 12 people, NPR reports. They found that lack of sleep causes bursts of electrical activity that brain cells use in communication to weaken and slow down.

These findings could help explain why lack of sleep hinders a lot of mental functions, according to Itzhak Fried, rofessor of neurosurgery at the University of California, Los Angeles and author on the study.

Fried explained, “You can imagine driving a car and suddenly somebody jumps in front of the car at night. If you are sleep-deprived, your cells are going to react in a different way than in your normal state.”

The study arose from a unique research being conducted on patient evaluation for surgery to treat severe epilepsy. As part of the procedure, doctors placed wires connected to the brain to find out where a patient’s seizures started. This allowed Fried and a team to keep track of hundreds of individual brain cells over days.

Because epileptic patients are often kept awake a lot to provoke a seizure, the scientists had an excellent way to study the effects of sleep deprivation.

The patients agreed to categorize images of faces, places and animals. Each image allowed certain brain cells involved in perception to produce specific patterns of electrical activity. Fried said, “These are the very neurons [that] are responsible for the way you process the world in front of you.”

Four of the patients stayed up all night before looking at some more images. In these patients, Freud said “the neurons are responding slower.”

The responses are diminished, and they are smeared over longer periods of time.

This slowing down impairs the cells’ ability to communicate, leading to mental lapses that can affect both perception and memory. In addition, the team found that not enough sleep affects certain areas of the brain more than others.

The results add to the evidence that people should avoid driving when sleepy. Also, this shows that there should be a limit to the number of hours for doctors in training, Fried said.