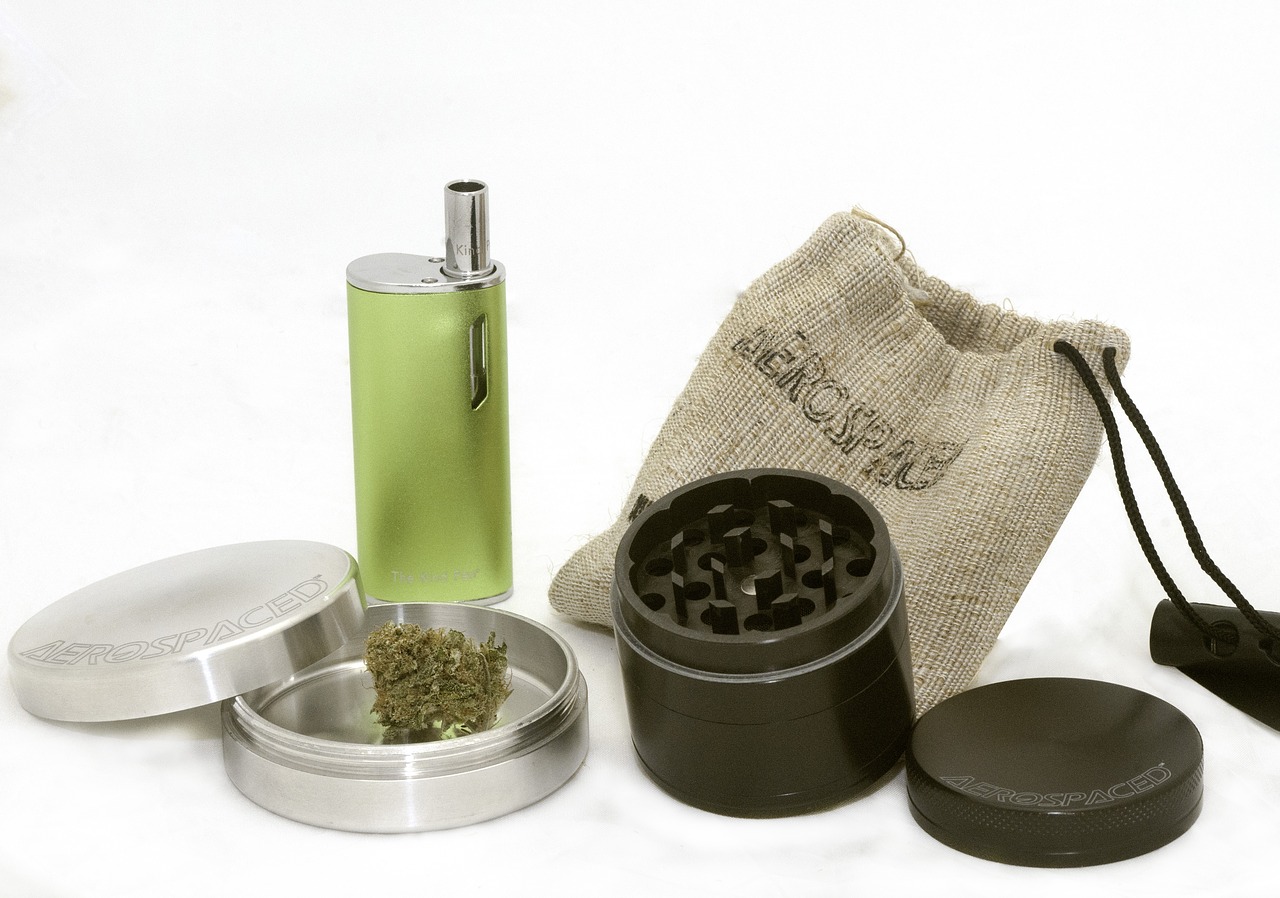 The US Food and Drug Administration has warned companies selling marijuana-derived health supplements to stop marketing their products as effective treatments for cancer,  frequent but unproven claim in the pot industry.

Products like Everyday Advanced Hemp Oil, Bosom Lotion and CBD Edibles Gummie Men have earned a substantial customer base due to their claims, but the FDA is less than pleased. Scott Gottlieb, FDA commissioner, said in a news release, “Substances that contain components of marijuana will be treated like any other products that make unproven claims to shrink cancer tumors.”

As reported by the New York Times, he added,

We don’t let companies market products that deliberately prey on sick people with baseless claims that their substances can shrink or cure cancer.

The companies, Stanley Brothers Social Enterprises, Green Roads of Florida, That’s Natural and Natural Alchemist, sell their products by saying that these can cure cancer, Alzheimer’s disease, among other illnesses, the FDA said. The claims are false.

The dietary supplements contain cannabidiol (CBD), a component found in weed that is not approved by the FDA for any medicinal or recreational purposes. The manufacturers say that unlike medical marijuana, CBD contains only a small portion of tetrahydrocannabinol, or THC, which produces the “high” associated with weed.

The CBD products are sold in a wide range of forms, such as oil drops, teas, creams, syrups and pills. The company websites contain endorsements from people who claim that they or their loved ones have been miraculously cured by these products.

Gottlieb, a cancer survivor, said, “There are a growing number of effective therapies for many cancers. When people are allowed to illegally market agents that deliver no established benefit, they may steer patients away from products that have proven, anti-tumor effects that could save lives.”

John Hudak, a senior fellow at the Brookings Institution who wrote “Marijuana: A Short History,” observed that companies selling traditional marijuana products and those derived from it often either skirt the edges of what is legal, sometimes outright committing violations.

Hudak said, “I think it’s a very difficult argument to say that they are not working in a way that is in violation of F.D.A. standards and practices. Having one disclaimer on a website and then having other claims elsewhere on a website is not what the F.D.A. allows.”

The companies that were given warnings have 15 days to submit evidence that they have taken action to correct their violations.