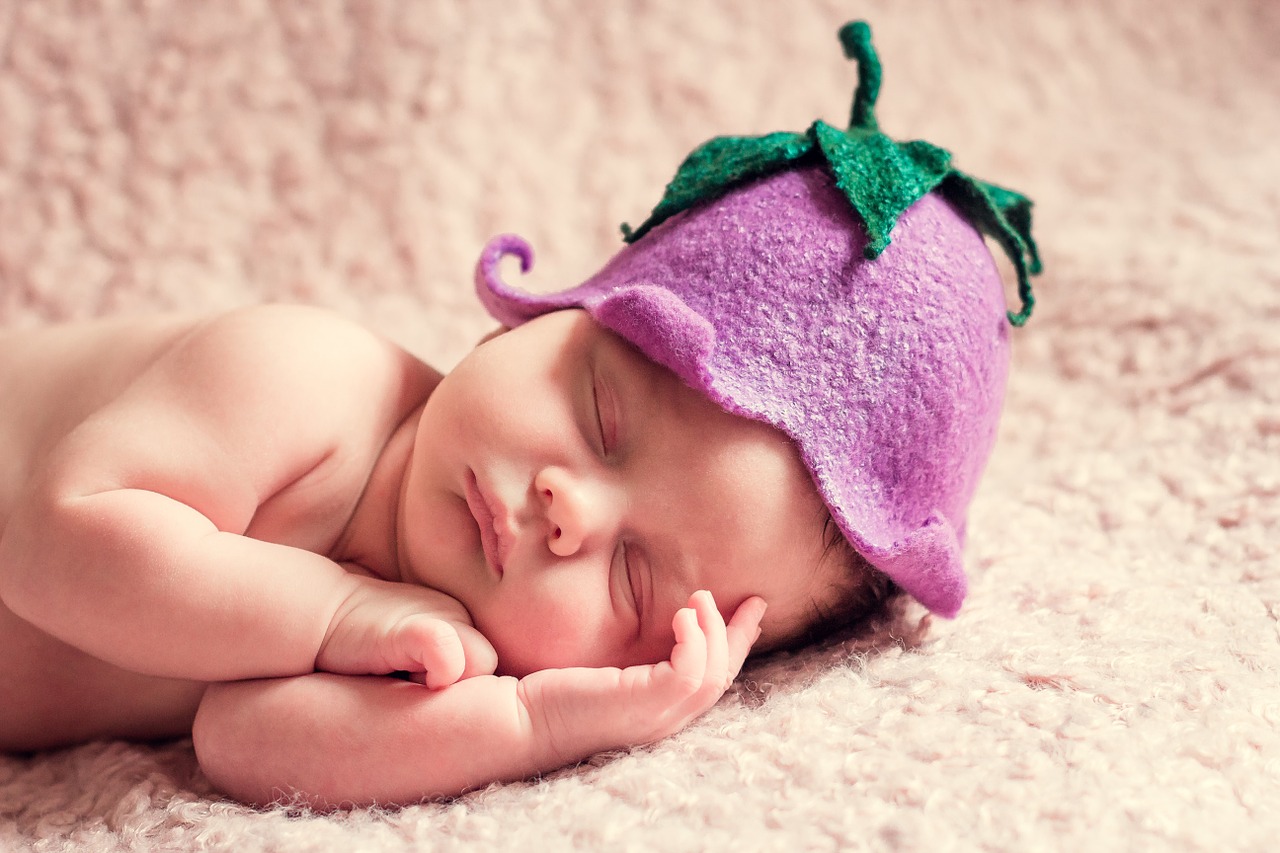 Tens of thousands of premature baby deaths can be prevented by simply delaying the clamping of their umbilical cords by 60 seconds, a new research from Australia states.

Researchers at the University of Sydney have discovered that waiting one minute before clamping the umbilical cord increases a preemie’s chances of survival by a considerable margin, The Sydney Morning Herald reports.

The team examined 18 trials that involved 2,800 babies born before they reached 37 weeks, and found that this delay in clamping increased the risk of a premature baby living by as much as a third. Associate Professor David Osborn, lead author on the study and a neonatal specialist at Royal Prince Alfred Hospital, said,

We estimate that for every thousand very pre-term babies born more than 10 weeks early, delayed clamping will save up to 100 additional lives compared with immediate clamping.

Osborn added, “This means that, worldwide, using delayed clamping instead of immediate clamping can be expected to save between 11,000 and 100,000 additional lives every year.”

The study says that this simple technique increases the volume of blood transferred from the placenta to the baby, improving blood pressure and hematocrit – the proportion of red blood cells present in the infant’s blood.

“Early” clamping had been used up until recent decades because of concerns that the baby might be exposed to hypothermia, delayed breathing and jaundice. The authors on the study did acknowledge that delaying clamping slightly increases the risks for jaundice and polycythemia.

These results confirm the findings from the Australian Placental Transfusion Study (APTS), which studied over 1,500 premature babies and found that delayed clamping did help reduce mortality in babies born before 26 weeks’ gestation. Professor Roger Soll of the University of Vermont College of Medicine, co-author of the APTS, said that of 15 million premature babies born each year, a million die. “This procedure costs nothing and will make a difference to families worldwide,” he added.

The study is to be published in the American Journal of Obstetrics and Gynecology.