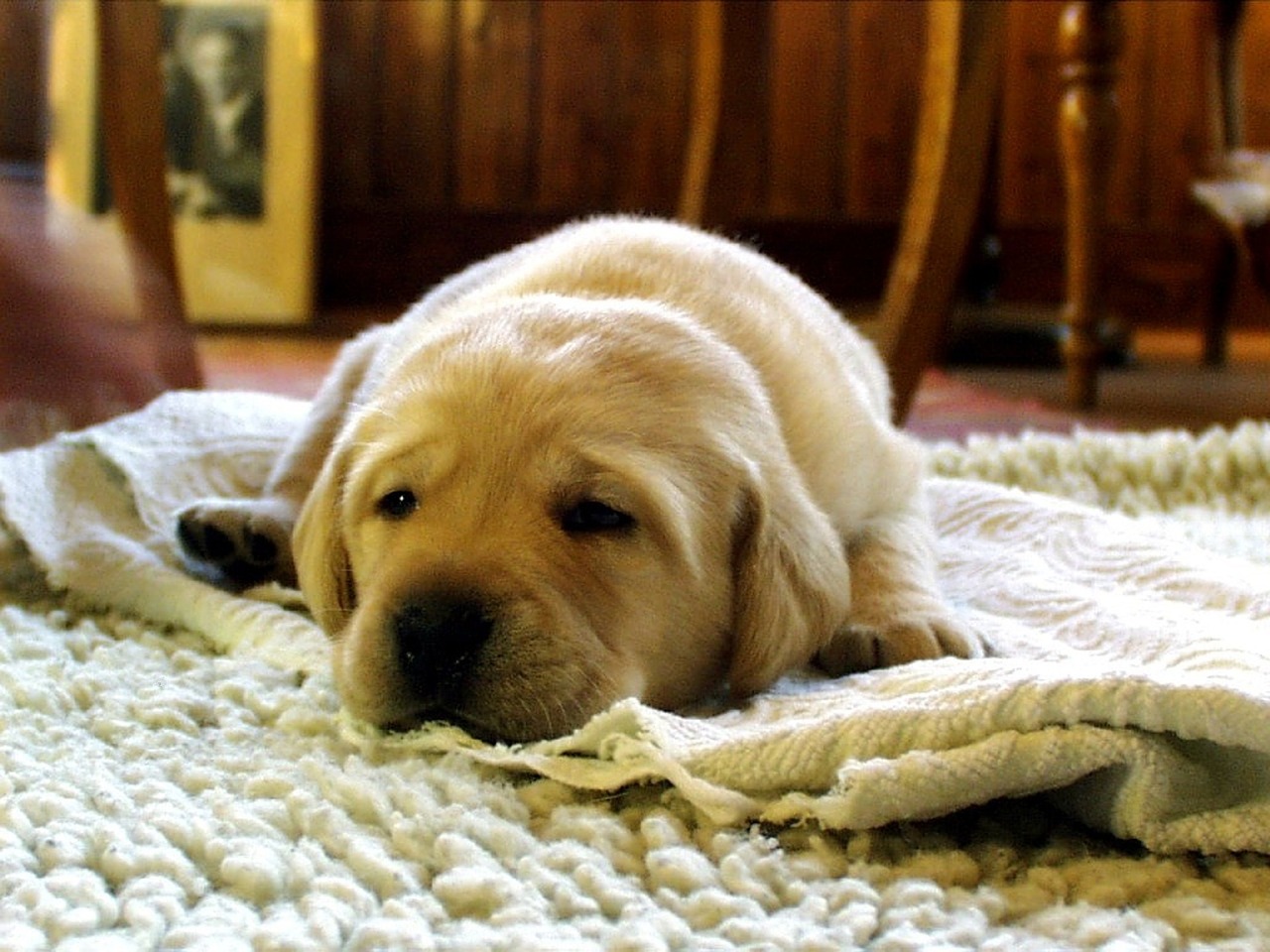 A 3-month-old Labrador retriever is the latest casualty in America’s opioid abuse epidemic.

Peter Thibault was walking Zoey one morning on their neighborhood street in Andover, Massachusetts, when the Labrador lunged toward a tree, where an empty cigarette box was lying, The Washington Post reports. Zoey put the box in her mouth, and Thibault immediately tried to tug the package away from her.

Thibault said, “I was concerned about the tinfoil. She’s ingested a lot of strange stuff since we’ve had her…Labs are notorious for eating stuff.” Less than a minute after Thibault took the cigarette box away, Zoey suddenly fell over.

It couldn’t have been in her mouth for longer than 30 seconds at the very most. She just collapsed on her side. She couldn’t stand up.

The owner assumed that his dog had eaten something and was now having some trouble excreting it. But Zoey did not respond to Thibault’s nudging, so he picked her up and carried her home. He called his wife, and before long, Zoey’s eyes began rolling and she was having difficulty breathing.

Thibault related, “It was really my wife who urged me to call the vet hospital. [Zoey] was getting progressively worse.” He loaded Zoey into his car and took her to a nearby animal hospital. When they arrived, a doctor asked him to describe what had happened in the morning.

“She kept bringing me back to the cigarette box, [asking] ‘Was there anything in it,” Thibault said. “Then they asked me to step out of the room.”

Less than five minutes later, Thibault was called in. To his immense surprise, Zoey was upright and very much alert. The veterinarian said that they had given the dog a dose of naloxone, a medication used by emergency responders and doctors to counter the effects of an opioid overdose.

“I had never heard of Narcan before. I was in complete disbelief. I couldn’t believe it,” Thibault said.

Krista Vernaleken, veterinarian and medical director at Bulger Veterinary Hospital, said, “That a collapse happened in an otherwise healthy dog who was fine just five minutes before, and knowing the dog had chewed on something on the street, there was a limited number [of] things that could be.” This led them to suspect an opioid.

Thibault said that the animal hospital told him Zoey would have likely died if he had been as little as 20 minutes late in bringing her in. He added that it’s alarming to think what would have happened had it been a child who had come across the cigarette box, as it was near where the school bus picks his kids up in the mornings.

“My wife and I moved out here from metro Boston. We picked Andover especially for its schools and its great reputation as a town, and here a puppy almost overdoses right on the corner where your kids get picked up by the bus,” Thibault said.