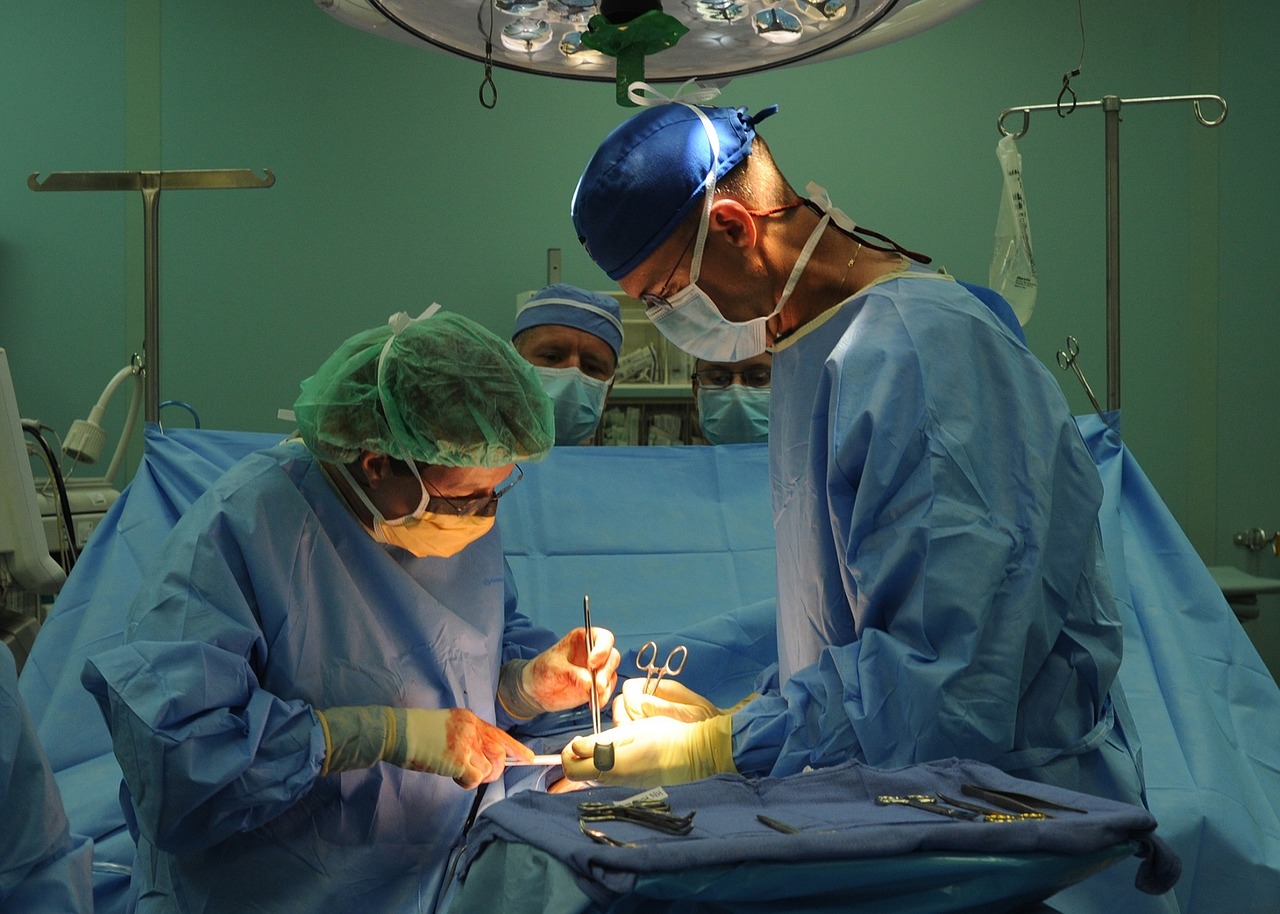 Open heart surgery may be less risky in the afternoon because of the body’s circadian rhythm, according to scientists.

Also called the body clock, the circadian rhythm controls sleep and waking cycles, but also drives changes in the way the human body works. Researchers suggest that the heart is stronger in the afternoon, able to withstand surgery better, the BBC reports.

This has nothing to do with doctors feeling more tired in the morning, the study says. Surgeons need to stop the heart when performing operations that include heart valve replacements. This puts more stress on the heart as the flow of oxygen is reduced.

Bart Staels, from the Institut Pasteur de Lille, one of the study authors, clarified,

We don’t want to frighten people from having surgery – it’s life-saving.

It would be impossible for hospitals to schedule all operations in the morning, he added. “If we can identify patients at highest risk, they will definitely benefit from being pushed into the afternoon and that would be reasonable.”

Heart health is known to fluctuate over the course of one day. The risk of a stroke or heart attack is highest first thing in the morning, while the heart and lungs work best in the afternoon.

John O’Neill, from the UK Medical Research Council’s Laboratory of Molecular Biology, said, “Scientifically it is not hugely surprising, because just like every other cell in the body, heart cells have circadian rhythms that orchestrate their activity. Our cardiovascular system has the greatest output around mid/late-afternoon, which explains why professional athletes usually record their best performances around this time.”

The researchers are also looking into whether body clocks have any effect on other types of surgeries.

The study was published in The Lancet.