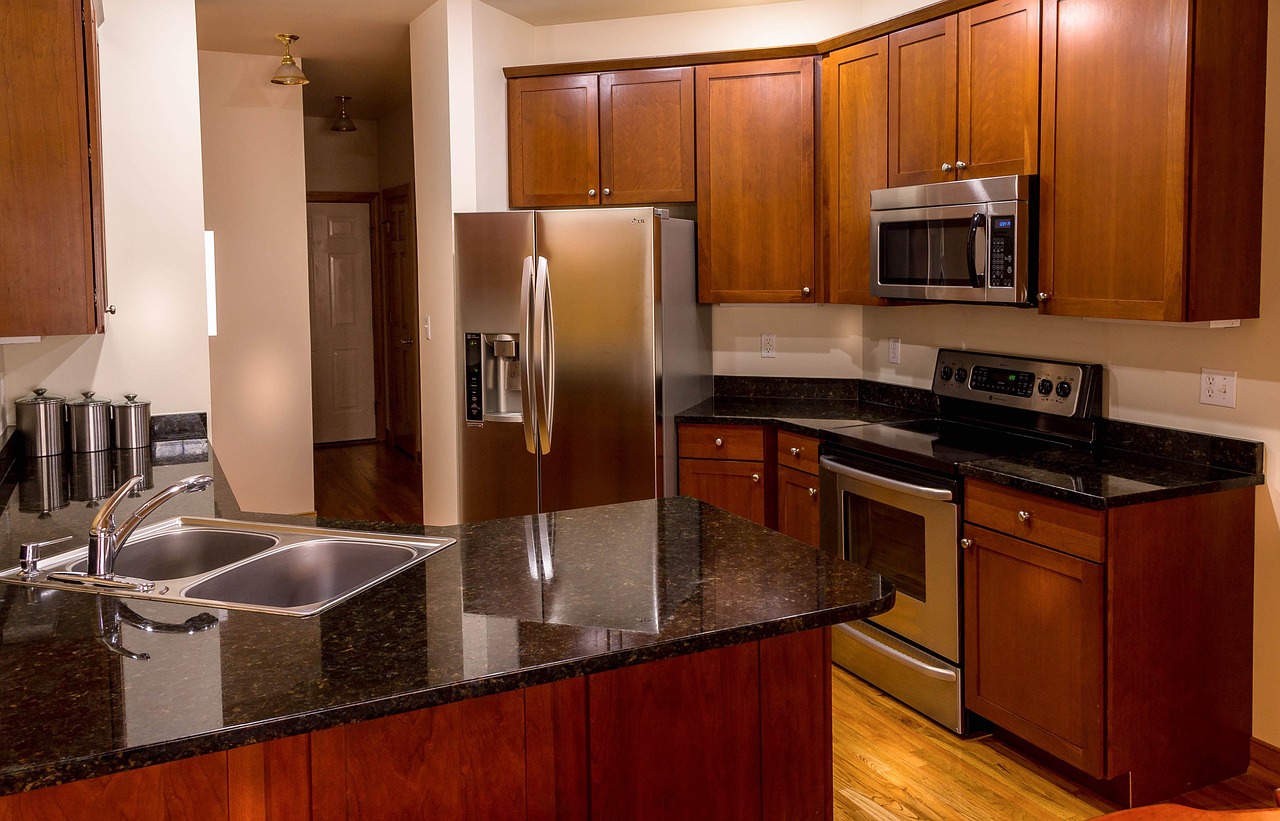 A 9-year-old girl with Cerebral Palsy was found in her mother’s refrigerator dead. Apparently, according to a report by USA Today which was posted on Dec. 4, the mother and daughter lived in an apartment complex in Houston, Texas and the child hadn’t been seen by any of the neighbors in months. According to the report, a concerned neighbor walked into an unlocked door of the apartment to make sure the child was alright when she opened the refrigerator and found the 9-year-old disabled girl wrapped in blankets and stuffed inside the crisper drawer, dead. This was in June, however, the medical examiner who did the autopsy on the girl’s body said she had been dead since January and only weighed 14 pounds when she died.

The child not only had Cerebral Palsy but had to use a wheelchair to get around and had to be bottle fed. Her cause of death was malnutrition and dehydration. Her mother, 35-year-old Amber Keyes from Houston, Texas told authorities that the girl just quit breathing one night and she didn’t know what to do. Instead of her calling 9-1-1 and reporting the child’s death, she decided to wrap her in blankets and stuff her in the crisper drawer of the refrigerator. She said she did this after she tried reviving her daughter by using CPR.

What do you think about this sick situation? Don’t you agree the mother should have been charged with the crime of homicide once they found the girl dead in the refrigerator? What would possess someone to do such a thing to a child and a disabled child at that? Sound off with your opinion in the comments section below and let everyone know what you think about this.