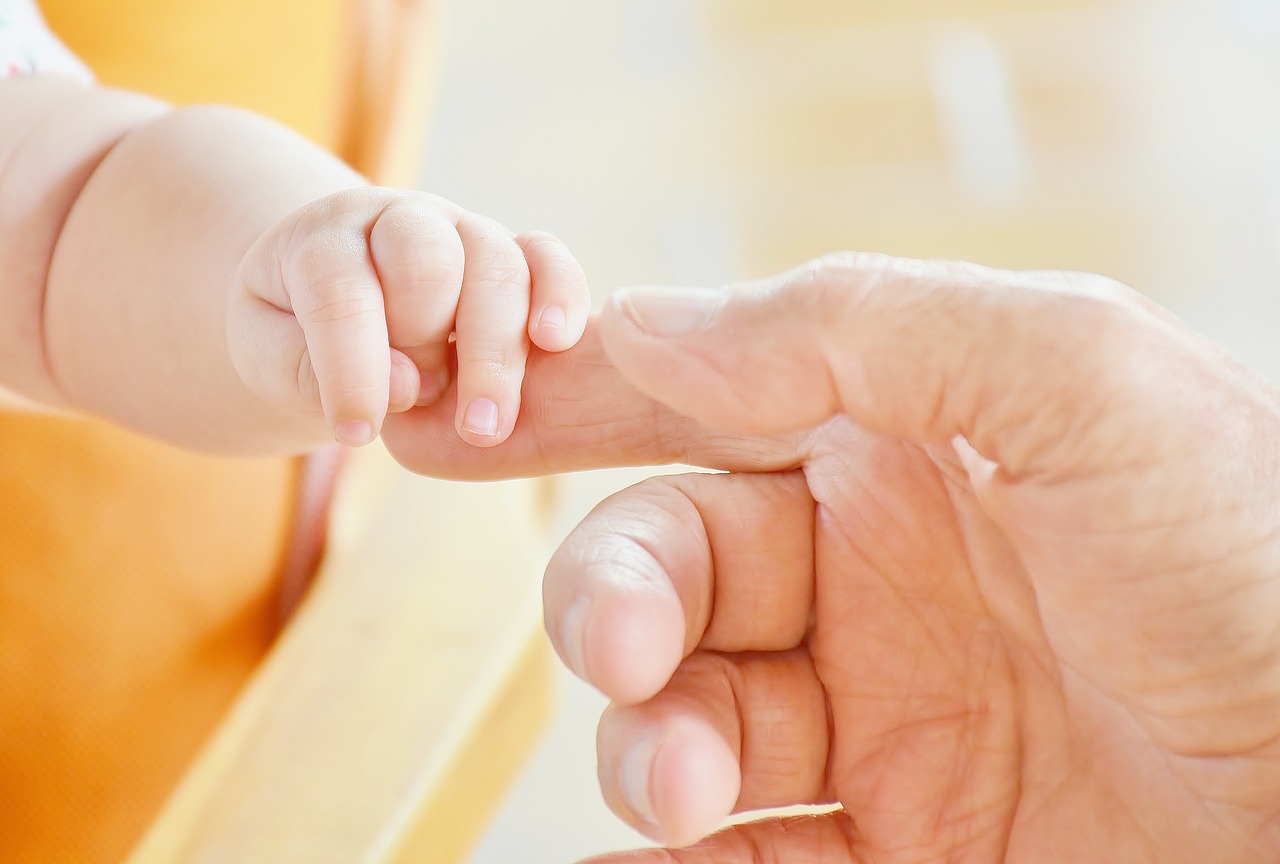 Conjoined twins Erin and Abby Delaney had a surgery four months ago to separate them. Now, the two are reportedly doing well, and are expected to be home soon.

The twins were born 15 months ago connected at the head, and had to undergo an 11-hour surgery to separate them, Tech Times reports. The sisters are achieving developmental milestones in their recovery, and will soon be able to celebrate Thanksgiving with the rest of their family.

Before the first birthday of the girls in June, a team of 30 doctors and specialists at the Children’s Hospital of Philadelphia completed a lengthy surgery. While the hospital has the record of separating 23 conjoined twins – the most for any hospital in the Western hemisphere – they had never done an operation on twins joined at the head.

The surgery was a success, and Erin and Abby are now sitting side by side. Heather, their mother, says that she knows a tough road awaits the family. This is especially true for Abby, who had a vital cranial blood vessel in her head that she used to share with her sister cut off. Heather said,

The doctors have a lot of hope for what the girls can do. But we won’t really know what kind of deficits they have until they’re about 3. For now, they’re doing fantastic.

Riley, the girls’ father, and Heather are looking forward to bringing the twins back to their home in Mooresville, North Carolina. The Delaney family certainly has a lot to celebrate during the upcoming holiday.

The Delaney sisters are one of the few happy stories regarding conjoined twins. This happens around once out of every 50,000 to 60,000 births, and most babies are stillborn. A similarly successful case was that of Anias and Jadon McDonald, who were also connected at the head but were separated via a 27-hour surgery in October 2016.