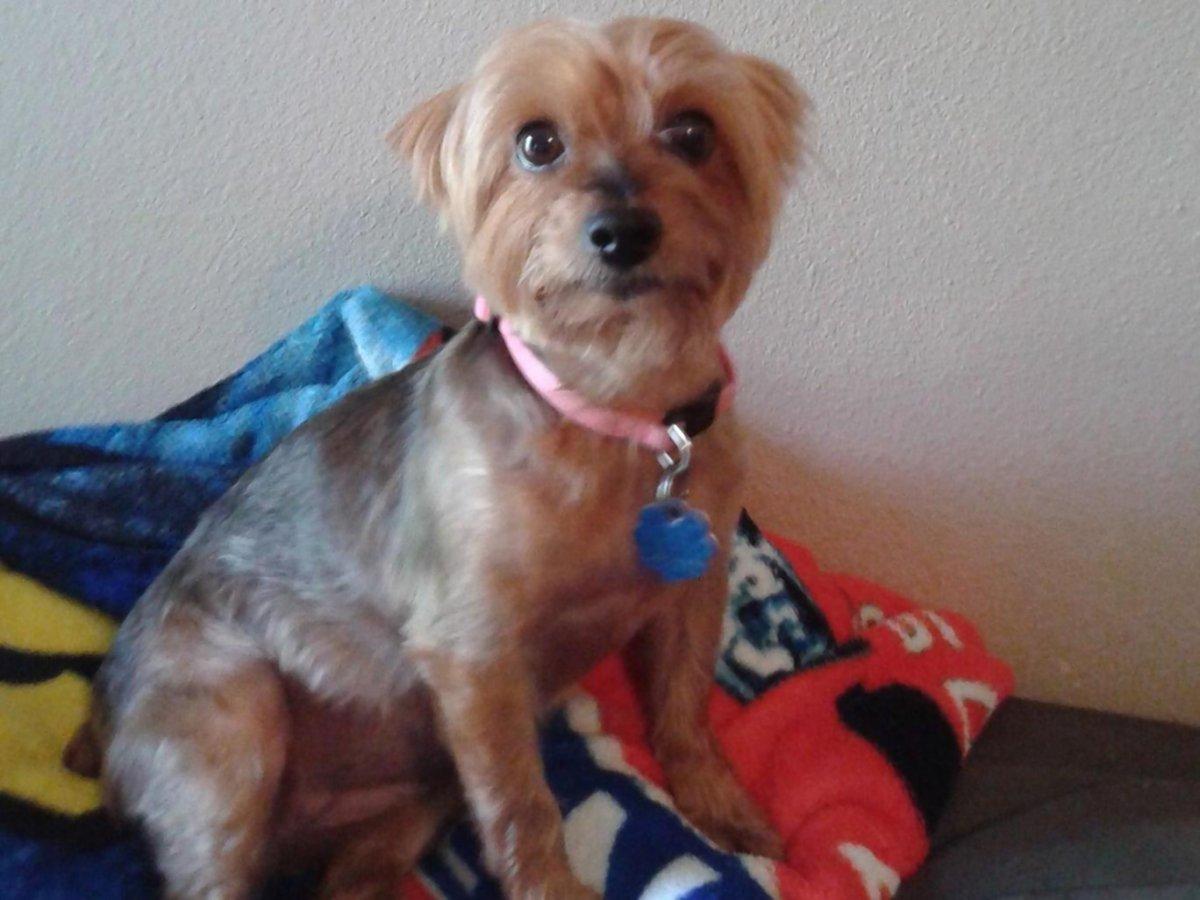 A woman suffered from a literal heartbreak when her pet dog died.

Joanie Simpson of Texas experienced “broken heart syndrome” after her dog, Meha, passed away, New York Daily News reports. She woke up feeling chest and back pains that she thought might be a heart attack, but doctors realized that she was experiencing a literal broken heart, or Takotsubo cardiomyopathy.

This condition mimics the symptoms of a heart attack, such as chest and back pains, shortness of breath, and a rise in cardiogram and cardiac enzymes. However, it does not include clogged arteries that occur during a heart attack.

Simpson, 62, said that Meha had died of congestive heart failure prior to her hospital check-up. Her children had long moved out of her home, so the dog had become like another daughter. Meha’s death was not peaceful, either. She said,

It was such a horrendous thing to have to witness.

Combined with other stressors coming from family, Simpson’s heart was pushed to its breaking point. She added, “When you’re already kind of upset about other things, it’s like a brick on a scale. I mean, everything just weighs on you.”

Takotsubo cardiomyopathy “typically occurs in postmenopausal women and may be preceded by a stressful or emotional event,” according to the study, which is why it is also called broken heart syndrome.

Over 90% of Takotsubo cardiomyopathy happens in women aged 58 to 75, states Harvard Health Publishing. Fortunately, most patients recover without any long-term heart damage.

Simpson’s physical pain has been treated after a year of medications. She has also gotten a new pet cat named Buster, and says losing Meha is not going to stop her from getting another dog in the future. “They give so much love and companionship that I’ll do it again. I will continue to have pets.”

The study was published in the New England Journal of Medicine.