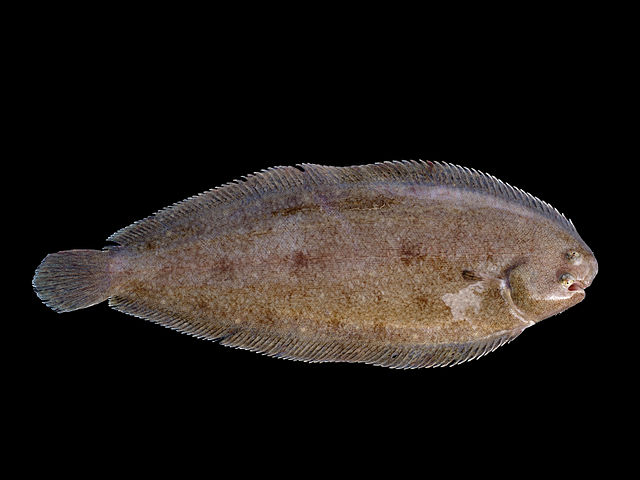 A man in Boscombe, southern England, accidentally swallowed a Dover sole that was six inches long while on a fishing trip, causing his heart to stop.

The 28-year-old man, who was not identified, went into cardiac arrest after the fish jumped into his mouth, blocking his throat completely, USA Today reports. Paramedics immediately responded and were able to force the fish out of the man’s throat with forceps, clearing his airway and saving his life.

Matt Harrison, emergency responder for the South Western Ambulance Service, reported that he was on the scene in under two minutes. He arrived at the dark pier where the man and a friend were fishing to find the friend performing CPR on his unconscious companion.

The friend told Harrison that the man had placed the sole over his mouth as a joke, whereupon the fish wriggled free and jumped into his mouth.

Martyn Box, another paramedic who attended the incident, said,

Initially we didn’t know the true extent of the situation or what the patient was choking on, but as we questioned them further we were told he had a whole fish stuck in his windpipe.

The paramedics continued administering CPR as the man’s heart had stopped beating.

The man was then artificially ventilated with a bag and mask, but his airway remained blocked. Harrison said, “It was clear that we needed to get the fish out or this patient was not going to survive the short journey to the Royal Bournemouth Hospital. I used a laryngoscope to fully extend the mouth and throat and saw what appeared like an altered colur of tissue in his throat. Using a McGills forceps I was able to eventually dislodge the tip of the tail and very carefully, so as not to break the tail off I tried to remove it — although the fish’s barbs and gills were getting stuck on the way back up.”

It took six attempts to get the fish out in one piece. “I was acutely aware that I only had one attempt at getting this right as if I lost grip or a piece broke off and it slid further out of sight then there was nothing more that we could have done to retrieve the obstruction,” Harrison said.

The paramedics were stunned when the obstruction turned out to be a Dover sole of that size. Harrison said, “I have never attended a more bizarre incident and don’t think I ever will — but we’re all so glad the patient has no lasting effects from his cardiac arrest, which could so easily have had such a tragic and devastating outcome.”

The patient has since made a full recovery.