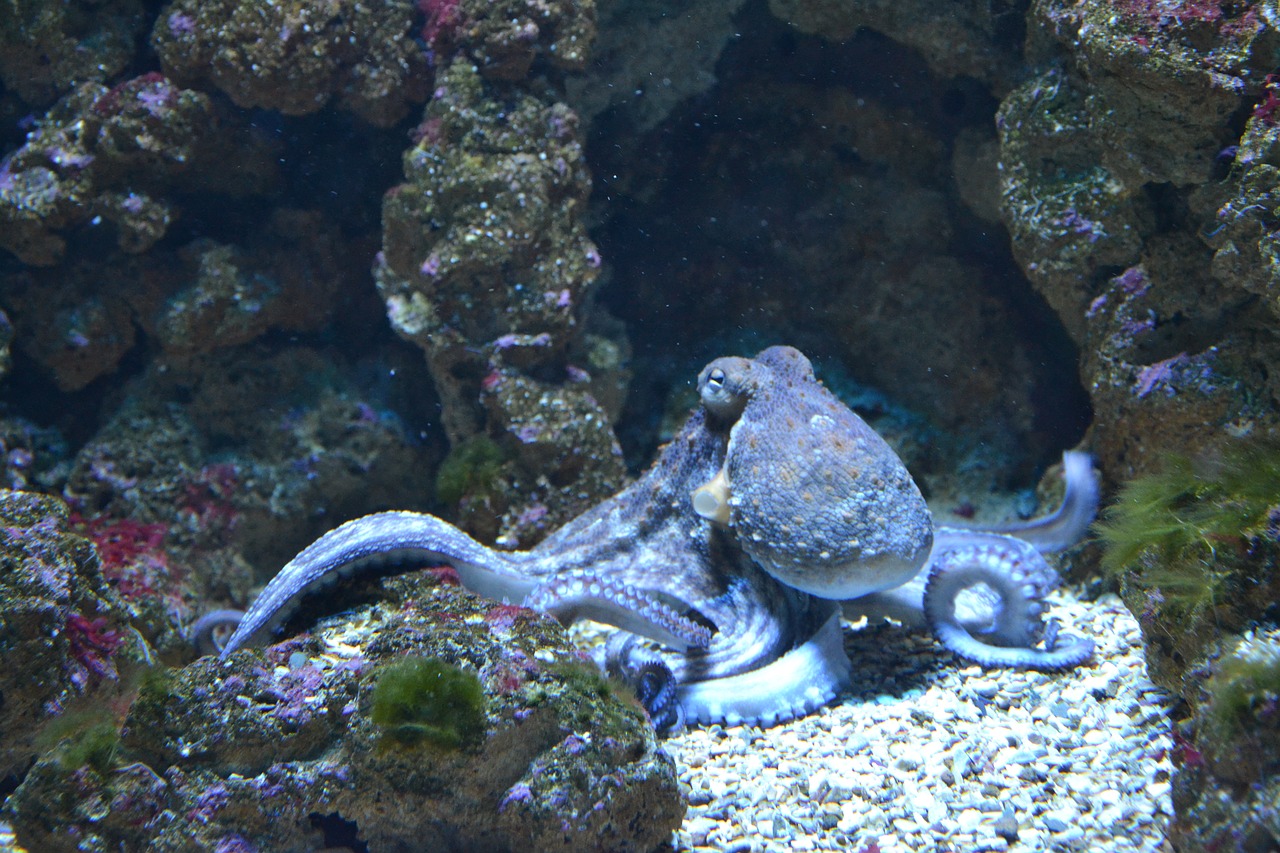 When it comes to military funding, octopus skin may sound like nothing but a bizarre experiment. However, various branches of the United States military venture into a wide array of scientific research that may be useful, no matter how odd they may sound on paper. This includes the work of Rob Shepherd, a professor and robotics hardware designer at Cornell University.

The US Air Force and US Army have both funded the independent scientist’s experiments, which focus on replicating how an octopus’ skin changes texture. This type of research could theoretically be applied to an aircraft’s wings, to manipulate the drag that it experiences, Shepherd says.

The keen interest the military has shown in octopus skin comes from how technologically advanced it is. T’Jae Ellis, a spokesperson for the Army Research Laboratory, said in a statement to Newsweek,

It’s one of the most highly-evolved sensorimotor control systems. Understanding the underlying physical mechanisms could lead to future artificial skins, soft robots, or adaptive networks, all an interest to the US Army.

Octopus skin has plenty of unusual characteristics, Shepherd says. “Octopuses are predators, but they’re very vulnerable to attack because they’re totally soft. So they have to do a great job of blending into the environment and not being seen.” In addition, some octopuses will even change the texture of their skin to attract mates.

There are limitations, however. “We have modest approximations of what an octopus can do. We’re nowhere near an octopus,” Shepherd clarifies.

But there are many potential uses. For example, octopus skin could be used in virtual reality settings, in shipping three-dimensional objects as flat packages for inflation later on, and in assistive robots. Shepherd says, “A person that has limited sight who experiences more through hearing and touch and then display information both through sound and through touch would, I think, find this useful.”