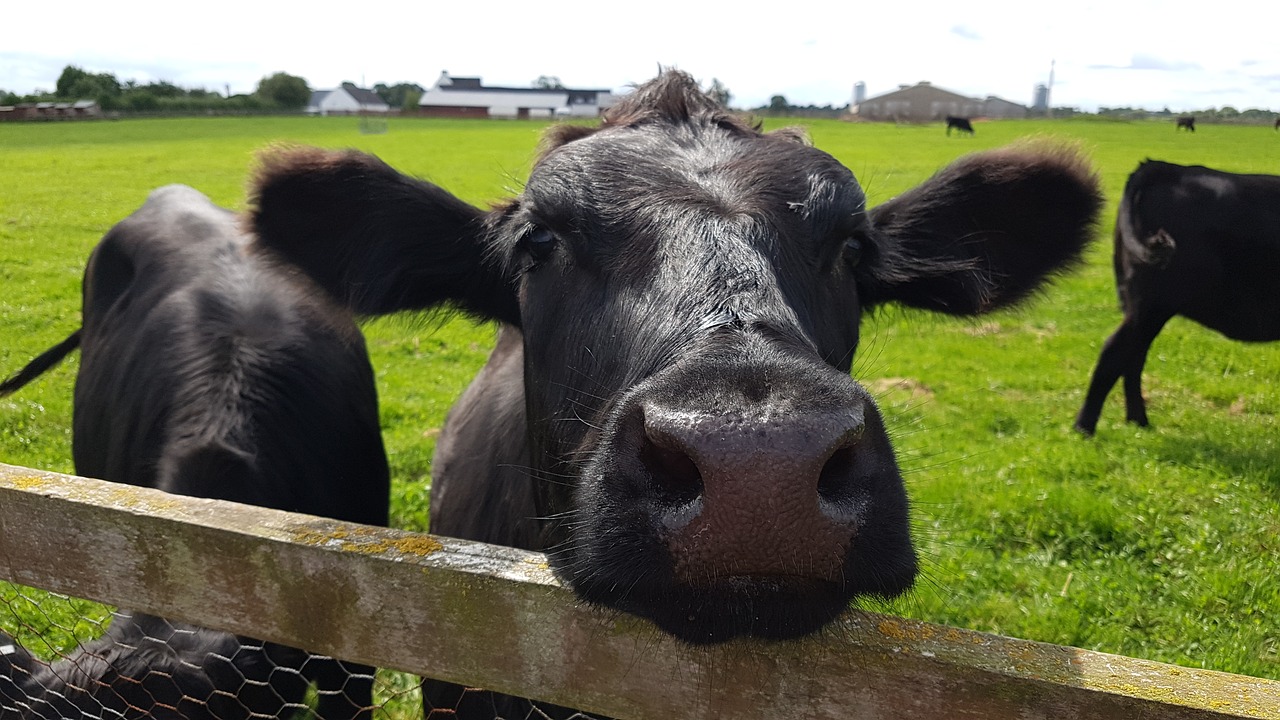 Animal farts and poop contribute to global warming, particularly when it comes to livestock. But a new study says that scientists may have underestimated just how much of an impact methane emissions from cows have.

Methane is a natural byproduct of digestion that is produced when microbes in an animal’s stomach processes food, Tech Times reports. This is a potent gas that adds greatly to the greenhouse effect, trapping the heat in the Earth’s atmosphere and resulting in climate change. Carbon dioxide is often blamed as the primary cause for global warming, but methane is actually 85% more effective at trapping heat.

There are different sources of methane, a lot of which are natural, such as marshes and wetlands. But the bulk of it comes from human activities, such as cattle farming.

The researchers say, “We update information for cattle and swine by region, based on reported recent changes in animal body mass, feed quality and quantity, milk productivity, and management of animals and manure.” They added,

We then use this updated information to calculate new livestock methane emissions factors for enteric fermentation in cattle, and for manure management in cattle and swine.

Julie Wolf, USDA plant physiologist, and colleagues, took another look at existing numbers used to calculate the 2006 Intergovernmental Panel on Climate Change. These estimates were based on small rates of methane emission increases from 2000 to 2006.

They recalculated how methane emissions contribute to global warming, factoring in how humans use and take care of livestock. The study found that that previous estimates, which served as the basis for, were actually off by 11%. After 2006, methane emissions increased by as much as ten times up until 2016.

Wolf said, “In many regions of the world, livestock numbers are changing, and breeding has resulted in larger animals with higher intakes of food. This, along with changes in livestock management, can lead to higher methane emissions.”

The study was published in the journal Carbon Balance and Management.