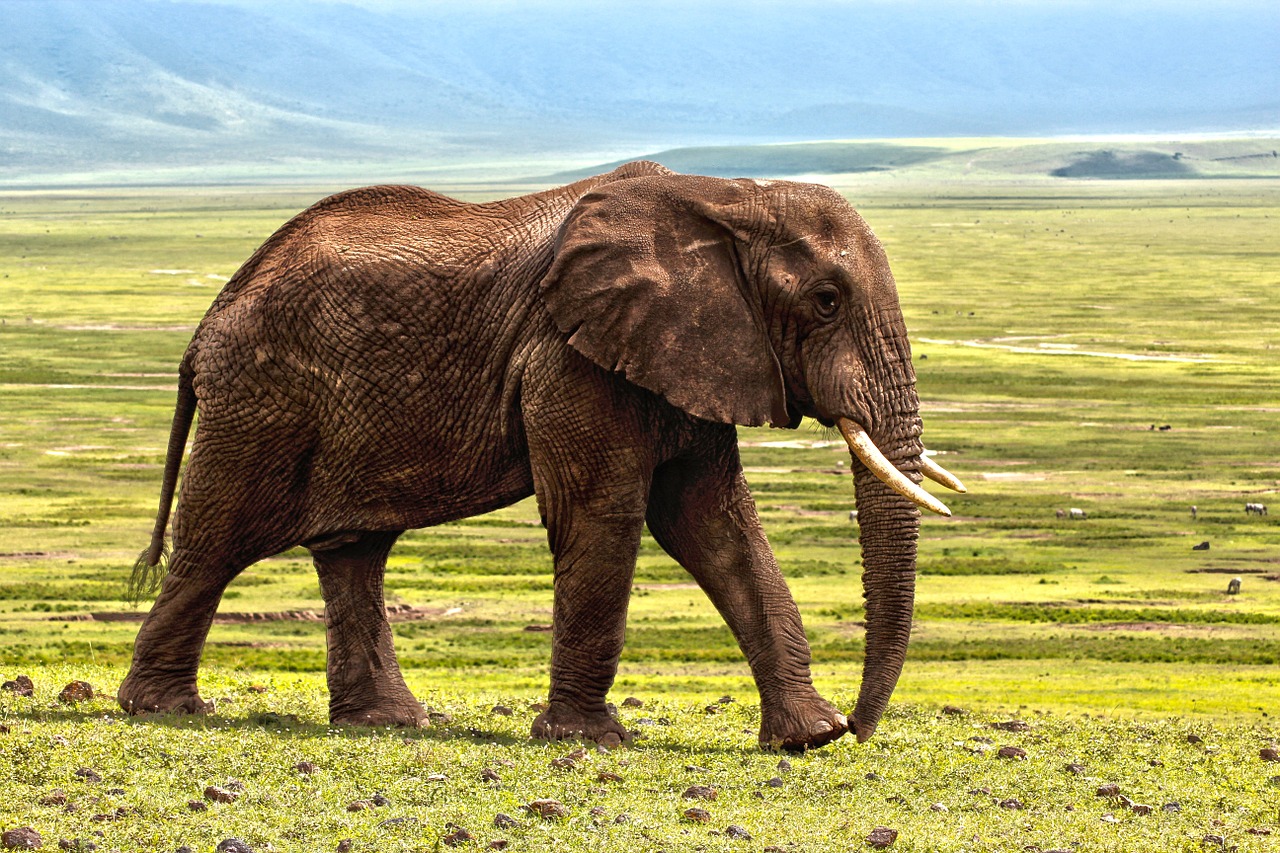 The world’s biggest and smallest animals are the most at risk for extinction, a new analysis points out. When it comes to survival, size matters, as vertebrates in the middle have the best chances of winning out.

Scientists at the Oregon State University in Corvallis found that immediate action is needed to protect animals at both ends of the weight scale, the BBC reports. The larger animals, like elephants and whales, are primarily threatened by hunting, while the tinier species, like Monarch butterflies, are endangered by pollution and threats to their habitats.

“The largest vertebrates are mostly threatened by direct killing by humans.” Bill Ripple, lead author on the study, said. “Whereas the smallest species are more likely to have restricted geographic ranges – an important predictor of extinction risk – and be threatened by habitat degradation.”

In addition, the study points to evidence that animals are dying out on such a massive scale that a sixth extinction may be well underway. One key driver of extinction risk is body size. However, the scientists were surprised to discover that not only the largest animals are in danger, but that similar losses were occurring among the featherweights.

Surprisingly, we found that not only the largest of all vertebrate animal species are most threatened, but the very tiniest ones are also highly threatened with extinction.

While it is recognized globally that elephants, rhinos, tigers and whales need urgent protection, smaller fish, birds, reptiles, amphibians and other species tend to be overlooked, or may not even receive any attention at all. Ripple said, “I think, for the smallest species, first of all we need to bring higher awareness to them, because the larger ones get a lot of attention, but the smaller ones get very little.”

An international team from the United States, United Kingdom, Australia and Switzerland compared body mass and extinction risk for over 25,000 vertebrates. Of those, 4,000 are under threat of extinction, according to the Red List of the International Union for the Conservation of Nature.

There is a need to increase conservation efforts for large and small species alike, the researchers concluded. “Ultimately, reducing global consumption of wild meat is a key step necessary to reduce negative impacts of human hunting, fishing, and trapping on the world’s vertebrates. Indeed, based on our findings, human activity seems poised to chop off both the head and tail of the size distribution of life.”