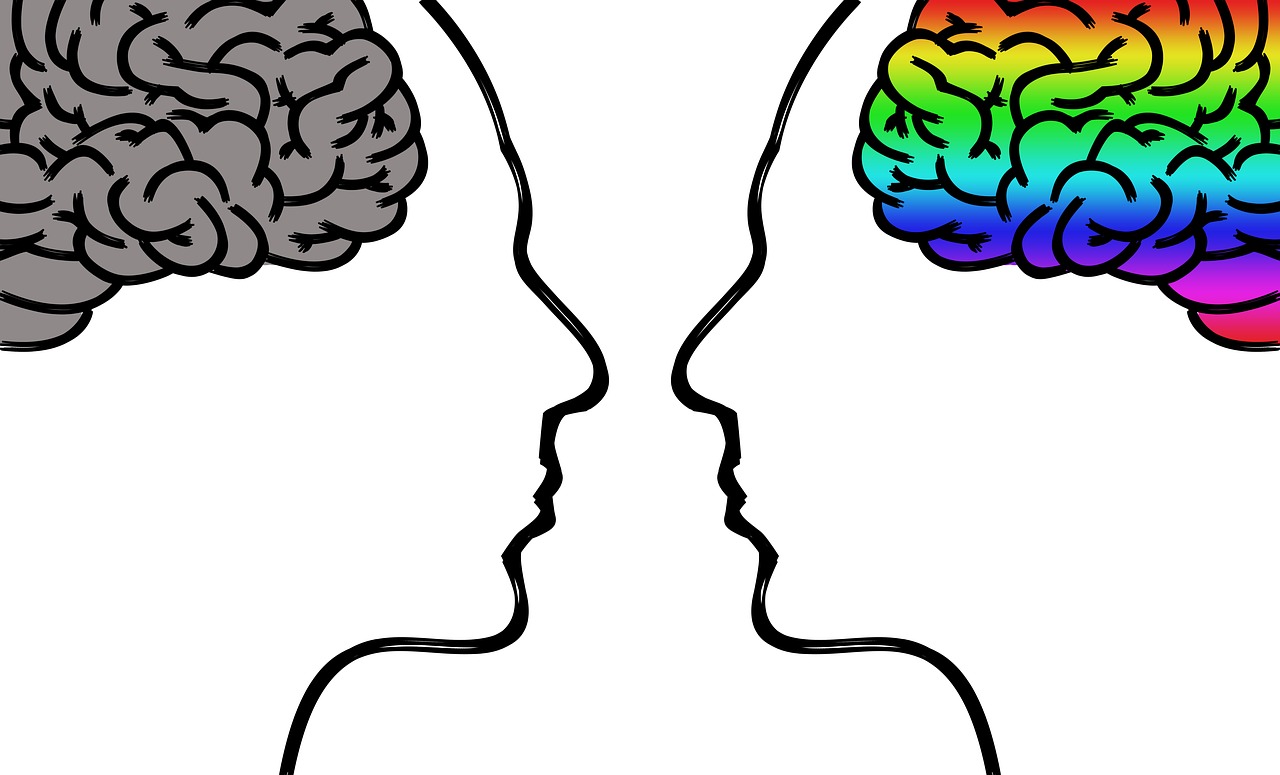 Alzheimer’s disease continues to be one of the world’s biggest problems, with researchers continuously looking for treatments or ways to combat the degenerative brain condition. Now, a team in Italy has developed a way to detect Alzheimer’s as early as possible, harnessing technology to do so.

Researchers at the University of Bari used artificial intelligence to come up with an algorithm that can identify the smallest structural changes in the brain that cause Alzheimer’s, as early as a decade before symptoms even appear, Engadget reports.

The team trained their AI by sending it 67 MRI scans, 38 of which were Alzheimer’s patients. The researchers divided the scans into small regions to maximize identification, and let the AI analyze the neural connectivity.

After the training, the researchers tested the algorithm by feeding it brain scans from 148 people. Of those, 48 were of Alzheimer’s patients, while 48 were scans of people who had experienced mild cognitive impairment that eventually evolved into full-blown Alzheimer’s.

The AI was able to identify Alzheimer’s 86% of the time in the brain scans. More importantly, it could detect mild cognitive impairment 84% of the time, mwaning it could be a potentially effective tool for spotting early onset.

The researchers were limited to using scans available in the USC LA’s Alzheimer’s Disease Neuroimaging Initiative database, but more samples and further development could make this technology more accurate, until it’s reliable enough to be utilized as a non-invasive detection system.

Alzheimer’s is a neurodegenerative disorder that causes dementia in the elderly, leading to loss of memory and lack of cognitive functions. There is no current cure for the disease, making early diagnosis very important so that people can take steps to slow down the progression of the disease.

The University of Bari team now hopes to extend this AI algorithm to helping detect other similar conditions early on, such as Parkinson’s disease.