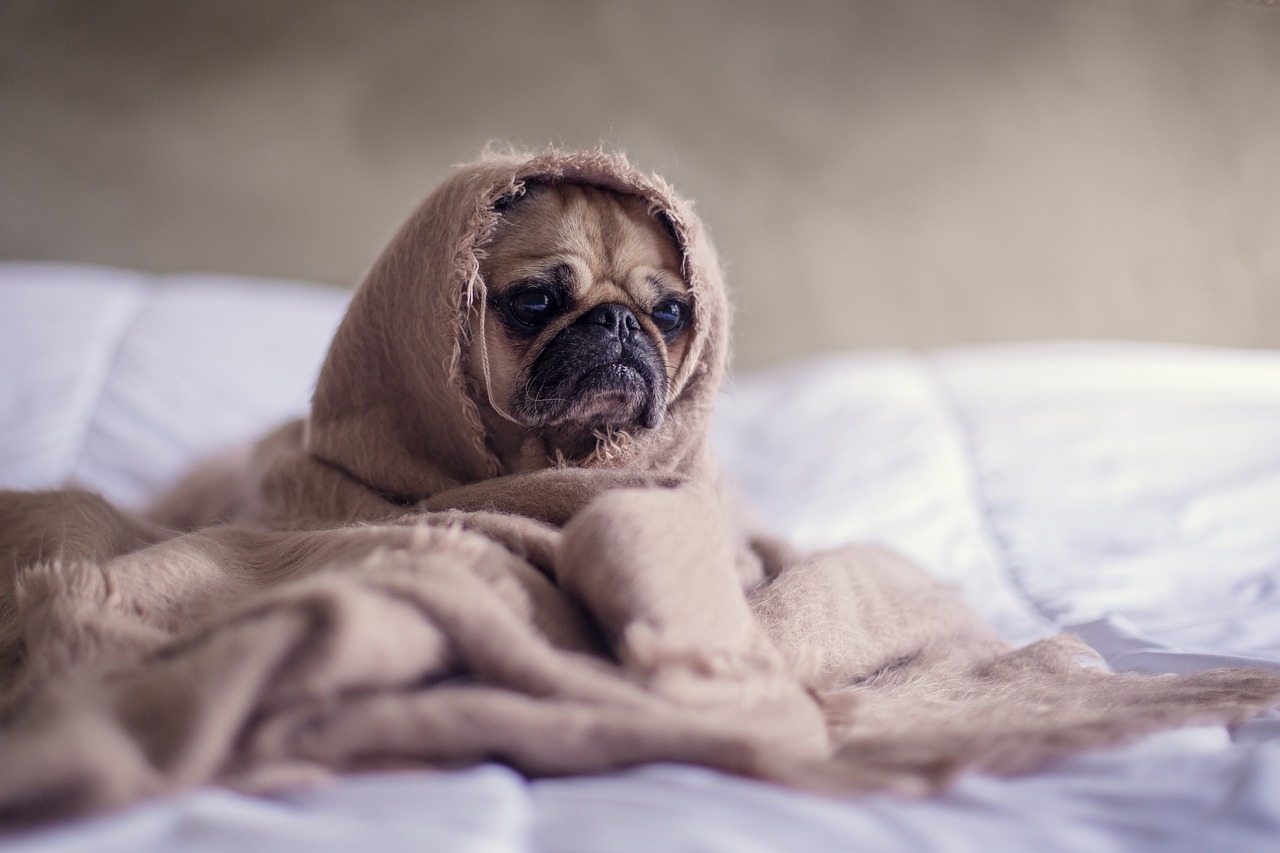 Having a dog sleep with its owner in the bedroom can help some people sleep better, a new study by Mayo Clinic states.

Some 40 million American families have dogs as pets in their homes, with many looked on as family members instead of mere animals, Tech Times reports. But people appear to be divided when it comes to letting dogs sleep in their bedrooms. Some think it’s comforting, while others think it can be a disruption for their sleep.

Researchers from Mayo Clinic’s Center for Sleep Medicine conducted a study on the effects dogs in the bedroom have on people’s sleep quality. They recruited 40 healthy participants who had no sleep disorders, and had dogs that were over five months old. The dogs and their owners had sleeping trackers to monitor sleep patterns for a period of seven nights.

In short, having the dogs present inside the bedroom helped with sleep, but allowing them on the actual beds did not.

According to the researchers, the relationship between pets and humans has evolved through the years, with more people wanting to spend time with their pets when they get home from work. This could explain why more pet owners agree to keep their dogs in the bedroom, perhaps unconsciously finding comfort in their presence as they sleep. The study confirms the idea, so long as the dogs stay off the bed.

The study was fairly small, with just 40 participants, so larger studies might be needed to confirm the findings. In addition, the results might be different with younger dogs, as puppies are more energetic.

The study was published in Mayo Clinic Proceedings.