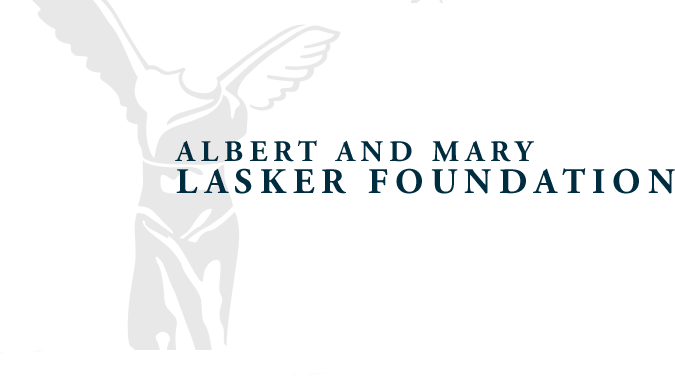 Two National Cancer Institute researchers and Planned Parenthood are set to receive the Lasker Awards – one of the most prestigious honors in the field of medicine.

Douglas Lowy and John Schiller will receive the award for their work on developing vaccines to prevent cervical cancer. Planned Parenthood, on the other hand, is getting recognition for providing “essential health services and reproductive care” to millions of women in the USA, according to the Albert and Mary Lasker Foundation.

Lowy and Schiller will share the Lasker-DeBakey Clinical Medical Research Award for enabling the development of HPV vaccines. The scientists experimented with the bovine papillomavirus and found proteins that arranged themselves into virus-like particles in order to evoke a strong antibody response. This, in turn, prevented infection. After approaching several pharmaceutical companies, the pair caught the interest of Merck and another company bought by GlaxoSmithKline, and won FDA approval for their vaccines in 2006 and 2009.

Planned Parenthood will receive the Lasker-Bloomberg Public Service Award for its role as a primary provider of women’s medical services, from cancer screenings to tests for sexually transmitted diseases. The foundation noted that Planned Parenthood helped 2.4 million women in 2015, including those who had no access to medical care. The award seems to be a counter-attack on President Trump’s and Republicans’ efforts to end federal funding to the program.

The foundation likewise honoured Michael N. Hall, a molecular biologist at the Biozentrum University of Basel, for his discoveries in the role of proteins called TOR in cell growth. Hall’s work, the foundation said, has “broadened our understanding of the fundamental mechanisms that underlie growth, development and aging.”

The prizes of $250,000 are bestowed to researchers, medical experts and other individuals or agencies that have made major steps forward in preventing and treating diseases. The awards are a famous foreshadowing of the Nobel Prize, as 87 Lasker awardees have gone on to bring home Nobels.