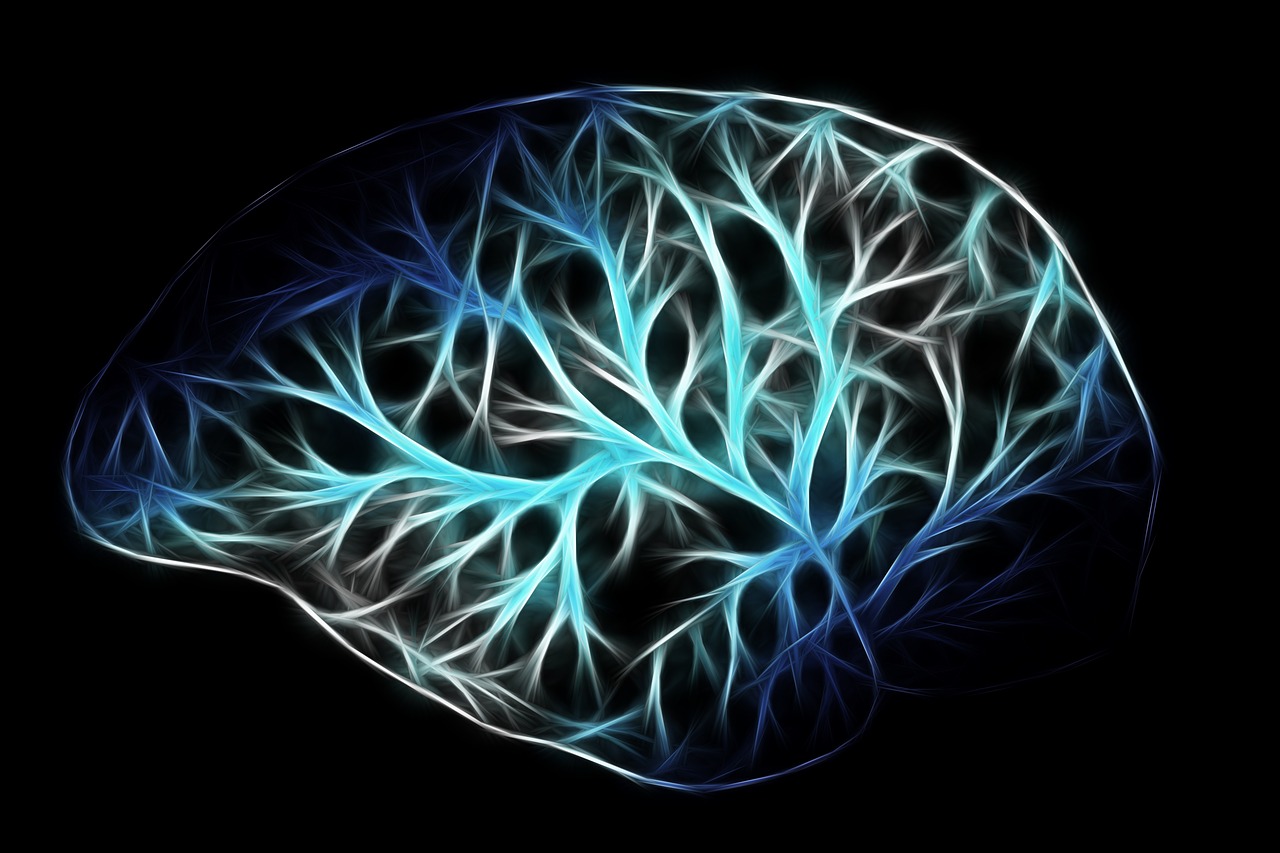 Zika – the mosquito-borne virus that caused worldwide pandemonium in 2016 – has a surprising, unexpected use as a potential treatment for brain cancer in adults, scientists found.

The virus has only been seen as a health threat in recent years, causing severe developmental damage in babies of infected mothers. But latest research shows that the virus is capable of selectively infecting and killing cancer cells in the brain, the BBC reports.

Researchers at the Washington University School of Medicine and the University of California, San Diego School of Medicine used injections of Zika to shrink aggressive tumors down in infected mice, while leaving other brain cells unharmed. While human trials are still far off, experts believe that this could produce the same results in people: injecting the human brain during surgery can remove life-threatening tumors. Zika as a treatment appeared to be effective in human cell samples during laboratory trials.

Among the many different kinds of brain cancer, glioblastomas are the most common in adults, and the most difficult to treat. These cancer cells replicate and spread at a fast rate, making it hard to see where the tumor ends and the healthy tissue starts. Various treatments have proven to be insufficient in completely removing the cancer cells.

Once we add a few more changes, I think it’s going to be impossible for the virus to overcome them and cause disease. It looks like there’s a silver lining to Zika. This virus that targets cells that are very important for brain growth in babies, we could use that now to target growing tumours.

The researchers hope to commence human trials in 18 months. Scientists at the University of Cambridge in England are starting similar trials using the Zika virus, as well. Dr. Catherine Pickworth from Cancer Research UK, said, “This could one day lead to new treatments for this particularly hard to treat type of cancer.”

The study was published in the Journal of Experimental Medicine.