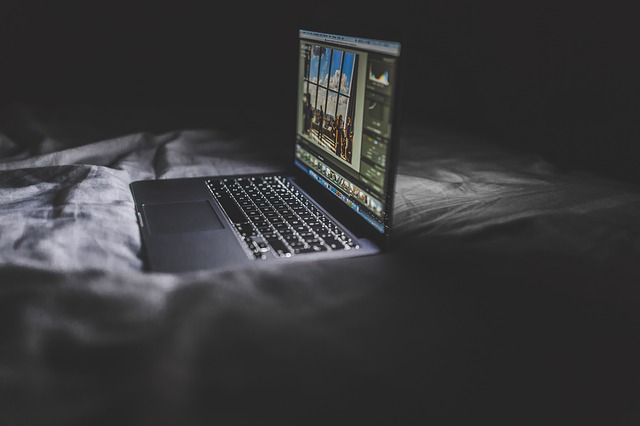 These results are not surprising, but the study does shine a light on the trend of binge-watching, Tech Times reports. Binge-watching happens when people spend successive hours watching a television show in one sitting, which makes them more alert and prevents them from falling asleep quickly. This can be done on a television, laptop, tablet, computer or smartphone.

Researchers at the University of Michigan asked 423 young adults ages 18 to 25 to answer questionnaires regarding their binge-watching habits. The questionnaires included other aspects such as sleep-related problems and pre-sleep cognitive arousal.

According to the data, 80% of the participants binge-watched in the last month.

In addition, the more a person binge-watched, the poorer the sleep quality and the more symptoms of insomnia and fatigue showed during the day. Regular television watching was not associated with any of these.

A large part of this problem is pre-sleep arousal, the researchers say. In short, binge-watching leaves viewers mentally stimulated even when it’s time to sleep, causing sleep-related disorders. The researchers suggest interventions when it comes to excessive viewing, in order to reduce pre-sleep arousal and encourage better sleeping habits.

Streaming sites are the primary contributor to binge-watching, allowing viewers access to several or all episodes of a series at once. The researchers observed that a large part of the trend is the good quality of the shows being put out. Around 71% of binge-watchers claimed that they did it unintentionally – they watched more than they initially wanted to.

The study was published in the Journal of Clinical Sleep Medicine.