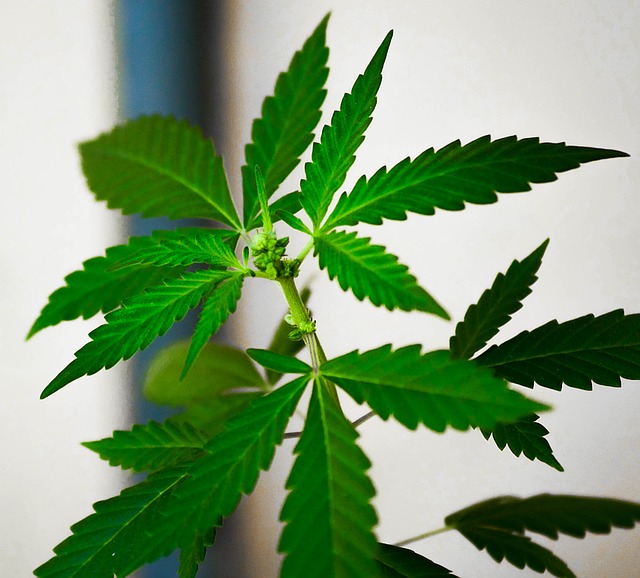 Less than one week after its opening, the island of Maui’s first state-licensed marijuana dispensary had to close temporarily due to a backlog that caused a shortage in its product supply.

Maui Grown Therapies in Hawaii has had a large demand for its pot products, and says that it expected its most recent batch of plants to clear state lab certification by Saturday, Miami Herald reports. Company officials said that it sold out its first batch of certified marijuana on Saturday.

The dispensary opened for business on Tuesday, and said that they could only sell flowers. This resulted in low stocks on the whole of Maui, and “disappointed patients.” The company need the Department of Health’s State Labs Division “to help unclog a backlog of products so Maui patients can have access to quality-assured medicinal cannabis products,” according to The Maui News.

As a result, the dispensary will be closed on Monday and Tuesday, reopening on Wednesday to sell to patients who have made appointments via the company’s website.

It’s unfortunate that an administrative hindrance of this magnitude prevents patients from getting the help they need.

He further explained, “We had planned to open with a full range of derivative products such as concentrates, oils, capsules and topical products, but at the eleventh hour we discovered that the State Labs Division had failed to certify a lab to conduct testing of manufactured products.”

State offices were closed on Saturday, and Health Department officials could not be contacted.

“We could serve thousands of patients with the amount of manufactured product we currently have available for final compliance testing” Cole added. “Even though we were approved by the Department of Health on May 24 to manufacture cannabis products, the restrictions placed on the state’s only licensed lab have prevented us from offering these products to our patients — and it is entirely unclear to us when this will change.”

Diet Food And Drinks May Cause Weight Gain, Study Says
Fleas In Arizona Confirmed Positive For The Plague
To Top