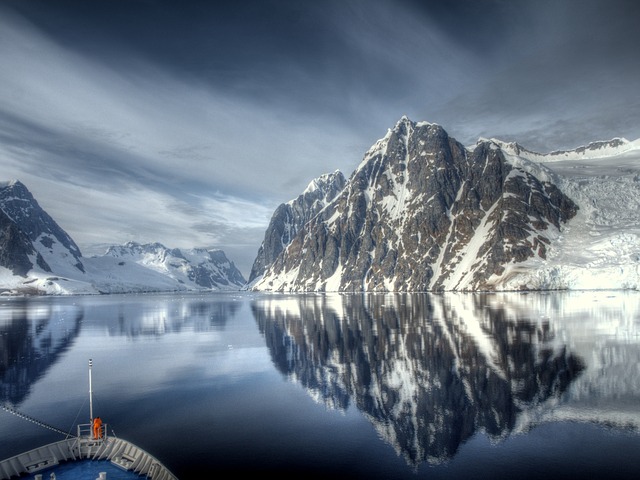 Scientists say that they have found the biggest volcanic region on Earth in the most unlikely place: buried under the ice in Antarctica.

A survey conducted via remote unearthed the presence of 91 volcanoes in a system known as the West Antarctic Rift System, Independent reports. The volcanoes in the region range in height from 100 meters to 3,850 meters tall.

According to geologists and ice experts, the mountain range has similarities with east Africa’s volcanic ridge, which is known to be the heaviest concentration of volcanoes on the planet.

Researchers from the University of Edinburgh did a remote survey of the massive region beneath the ice sheet, looking for hidden peaks of basalt rock, much like other volcanoes in the same area whose tips can be seen above the ice.

The team analyzed the shape of the land, using measurements from radar. They compared the data they gathered to satellite and database records, along with geological information from aerial surveys.

This study is the first of its kind, and was proposed by Max Van Wyk de Vries, a third-year student at the university. The hope was that the survey would help researchers better understand how volcanoes can affect long-term activity in the ice sheet, and provide more insight into how the continent of Antarctica has changed in different climates.

Antarctica remains among the least studied areas of the globe, and as a young scientist I was excited to learn about something new and not well understood.

He added, “After examining existing data on West Antarctica, I began discovering traces of volcanism. Naturally I looked into it further, which led to this discovery of almost 100 volcanoes under the ice sheet.”

There is no evidence yet on whether the volcanoes are active, but the data should have some implications on current research on seismic monitoring in the region.

The study was published in the Geological Society Special Publications.